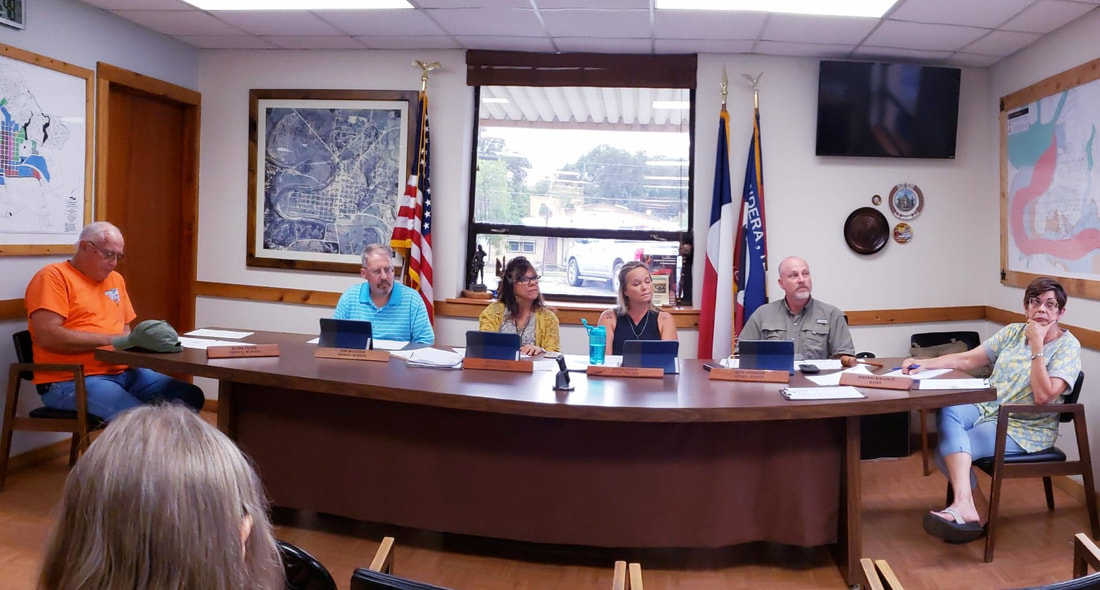 “The community spoke loudly and clearly,” Bandera City Council Member Tom McEachin said Thursday evening in his motion to deny a $37,500 incentive expenditure to Tractor Supply.
Stating it was his proposal as an Economic Development Corporation board director to give the money, McEachin said the community’s outcry was explicit.
“The logic behind it was sound,” McEachin said of the incentive. “We need to build a tax base…the money spent would be cycled back to us.”
EDC board members in April voted to recommend the city give Tractor Supply Company $37,500 divided in three annual $12,500 payments for job training and retention. The payments would have been contingent on the creation of at least six primary positions filled by Bandera County residents, a handicapped-accessible parking lot and the generation of at least $36,000 in sales tax annually.
EDC Board President Toni Kunz presented the resolution to Bandera City Council members during their regular meeting on Thursday immediately before McEachin motioned to deny the proposal in its entirety.
“This is not the way [taxpayers] want their money spent,” McEachin said. “It is our obligation to spend their money wisely.”
The motion, seconded by City Council Member Brice Cavanaugh, carried unanimously.
The Bandera Prophet is grounded on the premise that relevant news delivery is ever-evolving. Founded by newspaper veterans, the Prophet delivers up-to-date information by writers and photographers who combined have 50-plus years of experience in the field and newsroom. Completely free to readers, the Prophet is published on multiple platforms, and shared within the online community. No paywalls and no paid subscriptions
make news, sports, feature stories and more immediately available with one click of a button or one swipe on a keypad.
All content copyright property of The Bandera Prophet