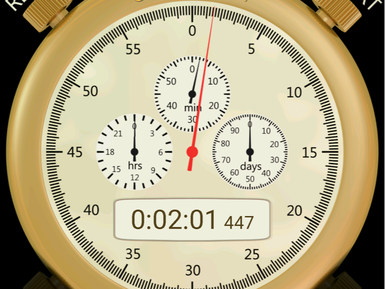 ​Eighth grade
The Bandera Bulldogs traveled to Poteet to take on the Aggies in their first game of the season.
In the first half, the Bulldogs took the lead on a 30-yard touchdown run by Jesse Cardenas. The two- point conversion was unsuccessful.
With just two seconds left in the half, the Aggies punched it in from two yards out and the score was tied at 6-6 after Poteet’s two-point conversion failed. In the second half, the Bulldogs capped off a long drive with a 7-yard run by Cardenas followed by Bulldog QB, D. Gherman making the two point conversion to make it 14-6.
The Bulldogs defense bent but didn’t break with 3:00 left in the game and Poteet facing a fourth down on the Bandera six, the Bulldog defense stood the Aggies running back up at the line to force a turnover on downs. Bandera ran out the clock to take the win, 14-6.
Seventh grade
The seventh grade Bulldogs put up a good fight, but fell short to the Aggies, 30-0. The offense was able to find some big plays by QB C. Jackson and RB B. Thomas.
Defensively, N. Torres, M. Sevigny, M. Powell and M. Garcia, along with others, were delivering big hits.

On Wednesday, Sept. 18, BMS Cross-Country returned from Fredericksburg with three undefeated teams!
Unfortunately, after a shortened (1.5 miles) eighth grade boys race, Fredericksburg was forced to cancel the meet.
Several runners in the earlier high school races experienced complications due to the heat, hydration, and other factors that required EMS personnel to take them to the emergency room.
For the safety of all of the athletes, Fredericksburg authorities wisely chose not to run the last three races.
We will head to Comfort on Saturday, Sept. 28, for our next meet.
The Bandera Prophet is grounded on the premise that relevant news delivery is ever-evolving. Founded by newspaper veterans, the Prophet delivers up-to-date information by writers and photographers who combined have 50-plus years of experience in the field and newsroom. Always free to readers, the Prophet is published on multiple platforms, and shared within the online community to more than 150,000 people. No paywalls and no paid subscriptions make news and feature stories immediately available with one click of a button or one swipe on a keypad.
​
All content copyright property of The Bandera Prophet