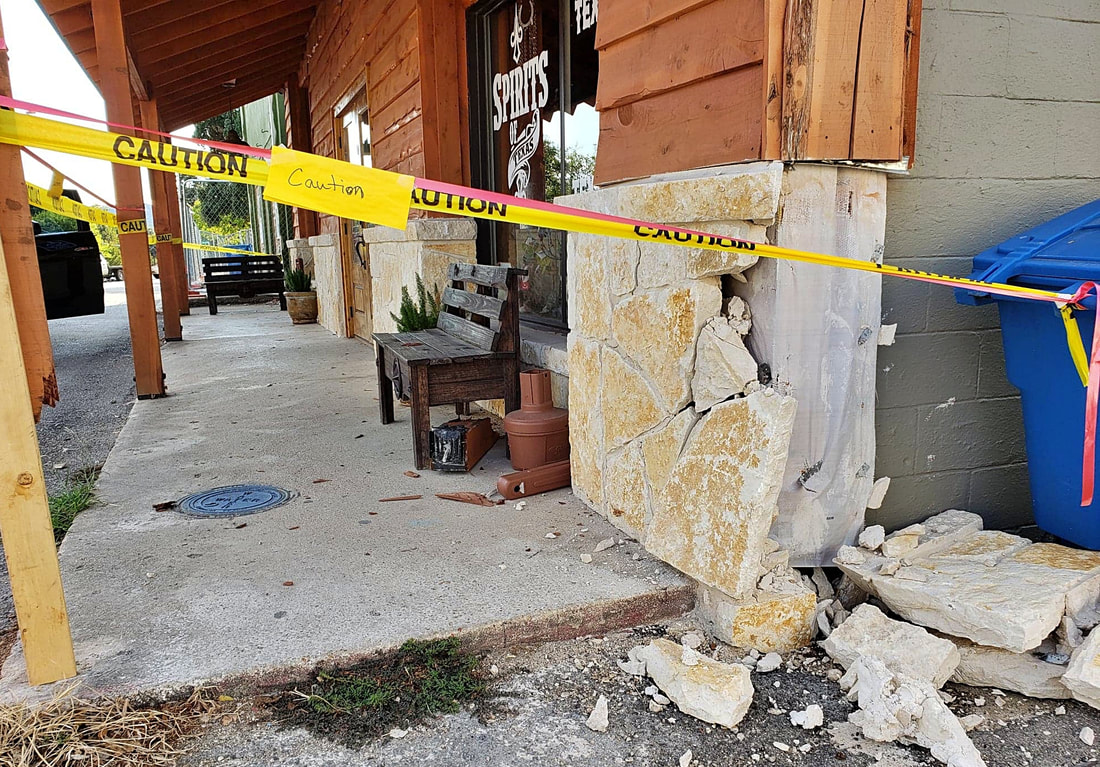 An early Sunday morning driver made a pitstop off Main Street, right onto the sidewalk and into the corner storefront of The Spirits Of Texas. Store owner Nancy Lyons Harvey said her security camera captured the collision, which happened at about 4:30 a.m.
“The driver and someone else got out,” Harvey said. “But by the time the constable got there, the other person had left.”
Bandera City Marshal Will Dietrich said Bryan Shane Keese, 20, of Medina, was apprehended by Bandera County on Hwy. 16 N, and arrested for DWI (driving while intoxicated). Other charges included minor in possession and striking a fixture.
Harvey said because part of the building was damaged, the City of Bandera had to inspect the interior to make sure the integrity of the building was not compromised. She also had to wait to reopen until after the insurance adjuster inspected the damage, forcing her to stay closed for at least two to three days - one of which was a prime business day.
“We were shut down on the last day of the biker rally. A lot of people were trying to come into the store and we couldn’t open,” Harvey said. “I wasn’t willing to risk anybody’s safety.”
Keese was released on a $3,000 bond on Sunday, Oct. 6. ​ 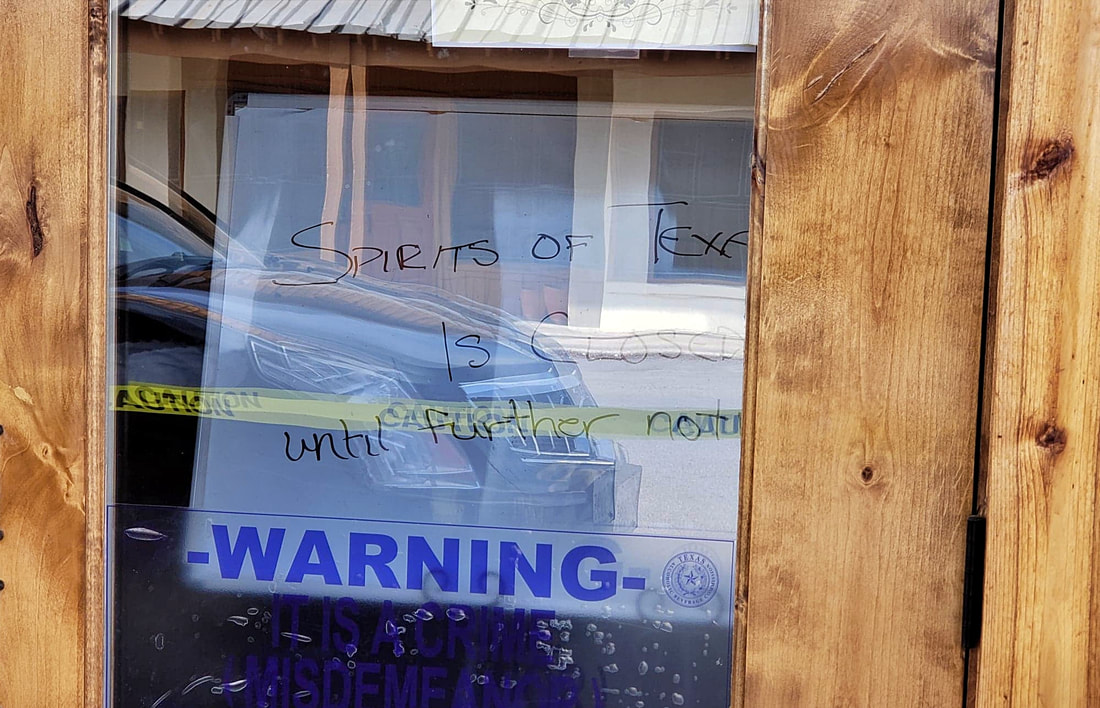