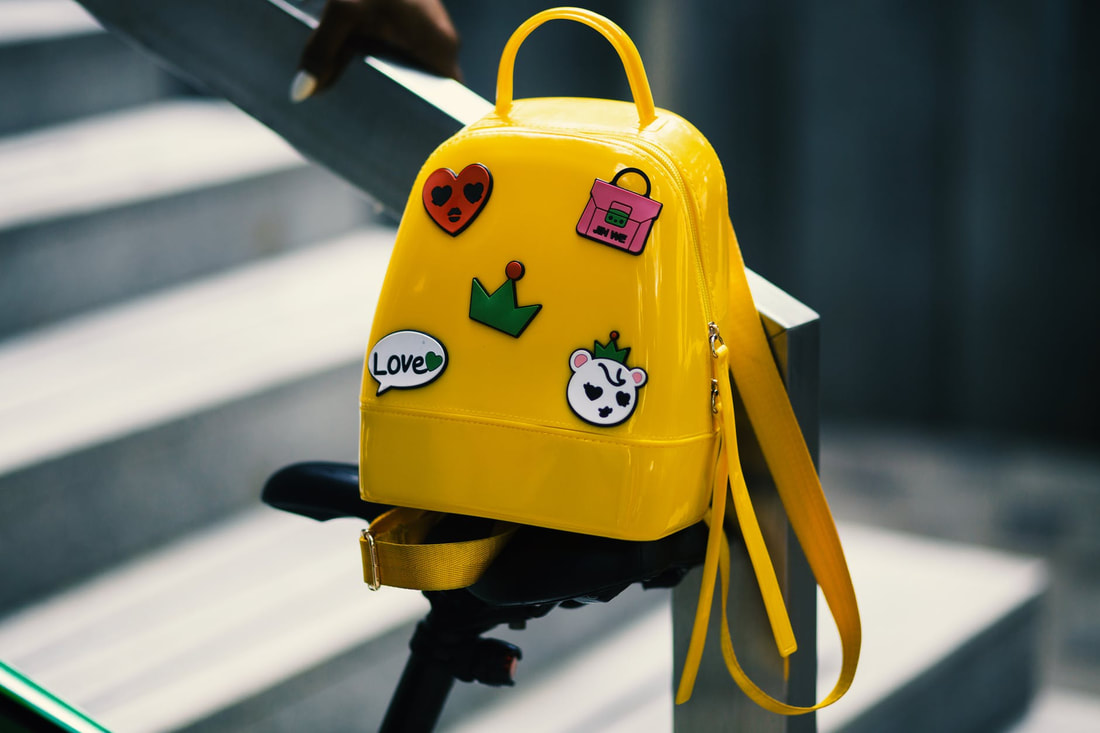 A middle school romance gone wrong appears to be at the root of today’s Bandera ISD gun scare. A case of she said, she said, she said resulted in the wrongful incrimination of an unsuspecting male student, Bandera Marshal Will Dietrich told the Prophet.
After breaking up, one female student reportedly said her ex-boyfriend was “crazy,” Dietrich said.
“Then three days ago one of that little girl’s friends started telling her friends how crazy the little boy is, and then and all of a sudden today, that turned into the little boy is going to start shooting up the school,” Dietrich said. “That little boy never said anything about shooting up the school, ever.”
Compounding the rumor, Dietrich said another female student told people today that she had seen a gun in the boy’s backpack. Dietrich said the boy was removed from his classroom and his backpack was searched, in addition to trash cans, lockers and the rest of the school campus. No gun was found, and video footage is not consistent with her account, Dietrich said.
“It’s all false,” Dietrich said. “It’s just ballooned into a big mess.”
Bandera ISD Safety Officer Don Tosh said the investigation was initiated so quickly, that the school day was not disrupted for the remaining student body.
“The individuals were under supervision so fast, we did not need to go into lockdown,” Tosh said.
Tosh was unable to comment on whether disciplinary action had been taken for any of the students involved.
An active shooter training class, led by the Federal Bureau of Investigations, will be held Oct. 16 for the Bandera ISD elementary school administration, and Oct. 30 for the secondary school administration. Tosh said attendance and participation is mandatory for all staff.
The Bandera Prophet is grounded on the premise that relevant news delivery is ever-evolving. Founded by newspaper veterans, the Prophet delivers up-to-date information by writers and photographers who combined have 50-plus years of experience in the field and newsroom. Always free to readers, the Prophet is published on multiple platforms, and shared within the online community to more than 150,000 people. No paywalls and no paid subscriptions make news and feature stories immediately available with one click of a button or one swipe on a keypad.
​
All content copyright property of The Bandera Prophet