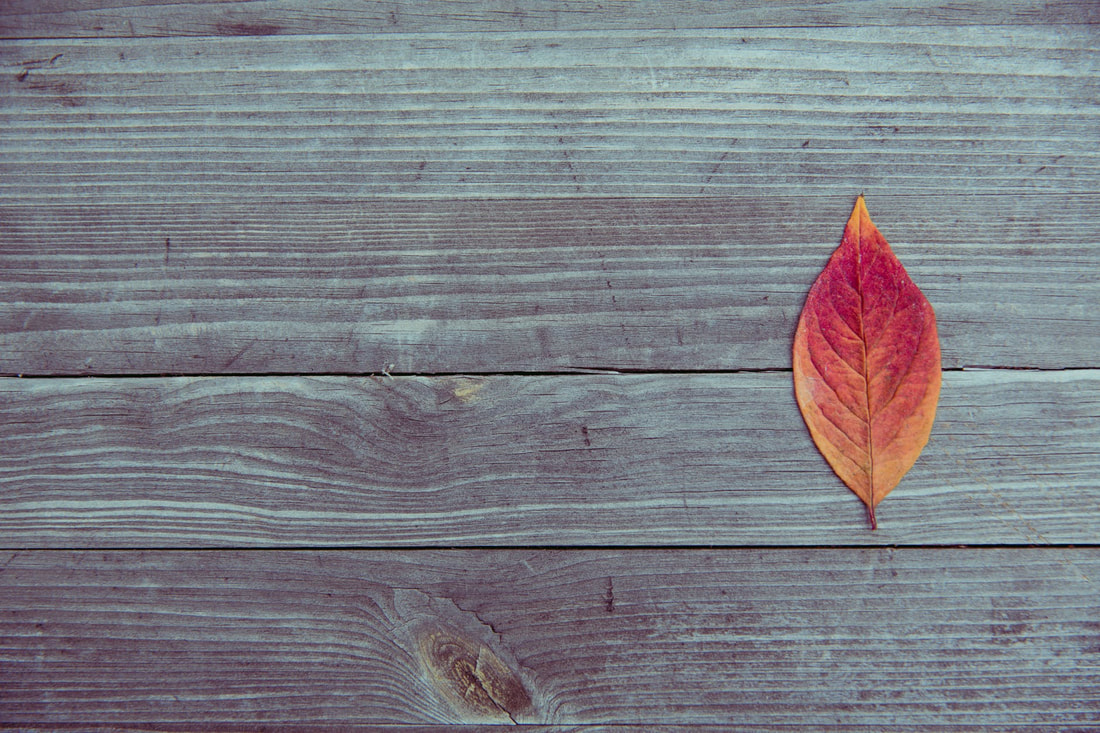 For some reason I’ve been thinking about my eulogy lately. Not that I have any intention of kicking off any time soon, but I’m grappling with the embarrassingly unoriginal question of ‘Who am I?’ This isn’t really a spiritual question; I have a fair amount of certainty and calm about the soul of me.
The identity issue, rather, seems linked to ‘What do I do’? because I was recently ‘let go’ from a job that provided an official-looking, computer-printed paycheck. So I can no longer base my character on any income-generating employment, which is what most of us do. As a matter of fact, had you asked me last week in that casual, church-foyer manner, ‘So, what do you do?’, I’d have given you the payroll answer: I’m whoever writes my paycheck. Not anymore.
Now comes the re-think: I’m a writer, but I’ll never be Steinbeck. I’m a mother, but everybody’s disappeared these days to that torment known as ‘school’; they don’t need me for eight hours a day, except to pray on their suffering behalves. I’m a jolly-good wife. The Breadwinner will agree with this mostly because of my wholehearted adoration of his Breadwinning self. I’m a gardener, but only just. I’ve traveled a lot, but never enough to become an expert on any one place. I read voraciously and have my share of degrees, but can’t retain enough to claim authority on any one subject. I know shamefully little about a terrific amount of things.
I certainly am not a cook, as my friend Rob will testify. (In an effort to spice up my culinary repertoire, Rob shared his Waxahachie mother’s ‘Cold Pork and Bean Salad’ recipe with me. It’s a dubious concoction complete with chopped eggs and mayonnaise…garnished with the requisite little chunk of pig fat. This convinces me that Rob doesn’t know who I am either.)
I don’t seem to be emphatically strong on anything. I’m tidy. Shazam. That ought to scorch right through the obit page. I’m sensitive too. (Some people call it ‘petty.’) Just how everybody wants to be remembered. And nobody could accuse me of being brilliant. I’m a real clunk at conversation, even among friends. I am the most mediocre person I know. Terrifically ordinary. I can think of absolutely nothing that I pushes me beyond average. I seem to be a casserole of too many ingredients that ends up tasting of nothing. I am everything. I am little. There is not much more to say.
I suppose it will be enough to be remembered as someone who somehow, for some reason, received a great deal of love from those around her. I’ve got fantastic friends who like me. God knows why. I am blessed by a family who thinks I’m terrific, even though we all know better. I have been divinely created in this remarkably, unremarkable way, and I suppose that will just have to be enough.
As my ashes blow away, somewhere, somehow I’ll have a smile on my face as somebody eulogizes, “Whatever it was, she did it good.”
Not much panache.
A little on the bland side of exceptional.
But it’ll do. ​
The Bandera Prophet is grounded on the premise that relevant news delivery is ever-evolving. Founded by newspaper veterans, the Prophet delivers up-to-date information by writers and photographers who combined have 50-plus years of experience in the field and newsroom. Completely free to readers, the Prophet is published on multiple platforms, and shared within the online community. No paywalls and no paid subscriptions
make news, sports, feature stories and more immediately available with one click of a button or one swipe on a keypad.
All content copyright property of The Bandera Prophet