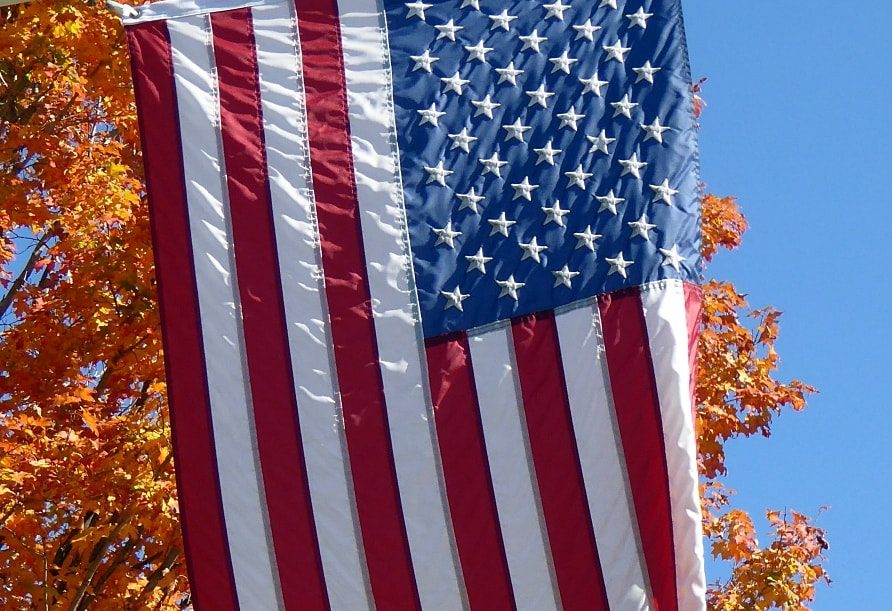 “I pledge allegiance to the flag of the United States of America and to the Republic for which it stands, on Nation under God, indivisible, wIth Liberty and Justice for all.”
There is a “FLAG CODE” that was developed in 1923 and put into Public Law by Congress in 1942. A variety of amendments followed in subsequent legislative sessions. Title 4, United States Code Chapter 1, Section 4-10, defines how to display the flag in a variety of situations from national holidays to funerals to bunting to design and our pledge of allegiance and the designation of the “Star Spangled Banner” as our national anthem.
The paragraph in the law titled “Respect for the Flag” states that “,,,when it is in such condition that it is no longer a fitting emblem for display, should be destroyed in a dignified way, preferably by burning.”   Bandera American Legion Post 157 and Lakehills Post 410 accept these unserviceable flags and conduct a flag retirement ceremony that includes formal inspection and proper burning often in conjunction with other organizations such as the Boy and Girl Scouts.
There is a section of the law, “Desecration of the Flag of the United States” that was declared unconstitutional by the Supreme Court in 1990, so no penalties exist for the improper display of the flag, violation of the Flag Code provisions or for any manner of desecration of the Flag.  Find out more at https://www.legion.org/flag/code
Similar guidelines regarding care and display of the Texas flag are found in Texas law:  Title 11. Chapter 3100 at https://statutes.capitol.texas.gov/Docs/GV/htm/GV.3100.htm  The law regarding handling of the “red for bravery, the white for purity and the blue for loyalty” displayed in the Texas flag are similar to those for the United States flag.
These Bandera County photos of the United States flag are not in compliance with the Flag Code and are not a “fitting emblem” of our incredible Republic.
Call 830-796-7528 (Bandera) or 830-751-3711 (Lakehills) for more information.
As Veterans Day nears, you are encouraged to ensure your flags are in compliance and most important, property display the United States Flag to honor the service and sacrifice of our military and veterans. 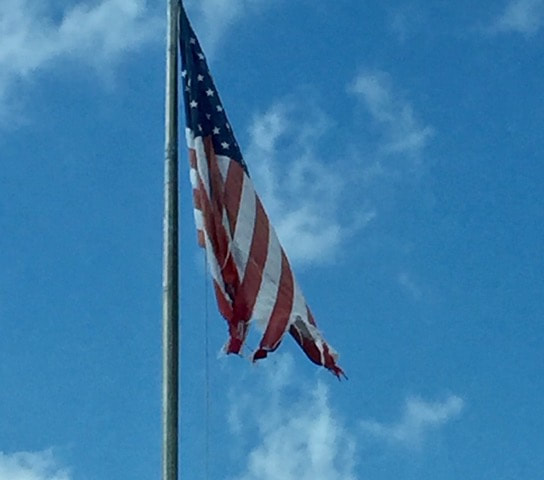 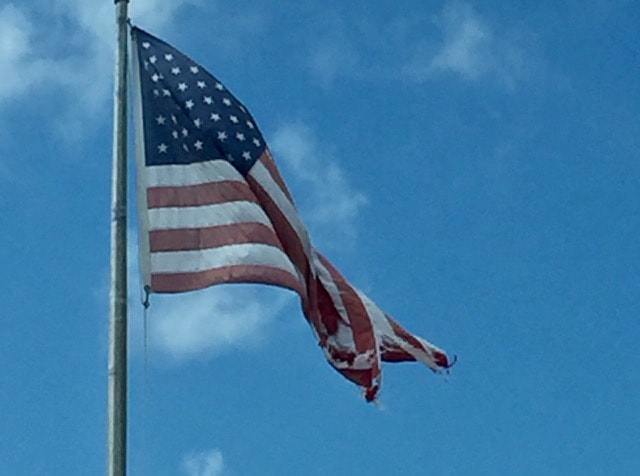 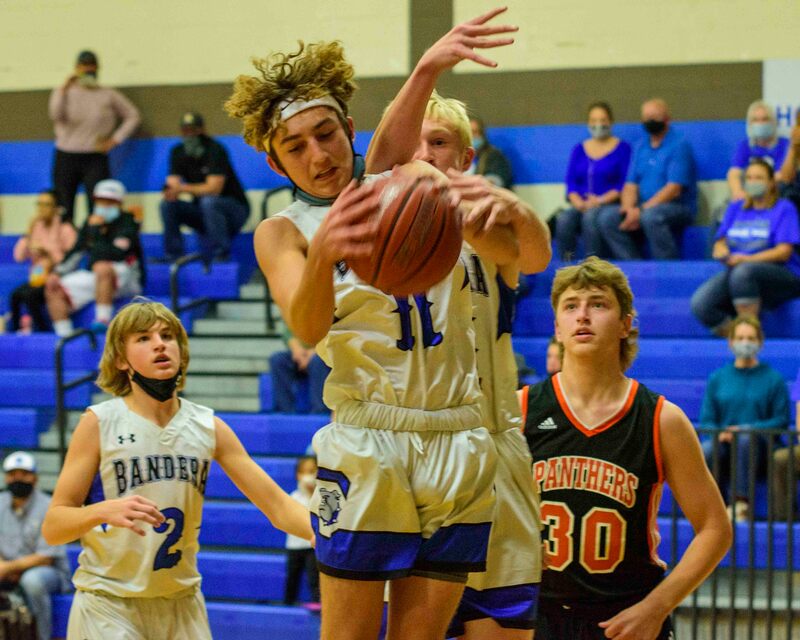