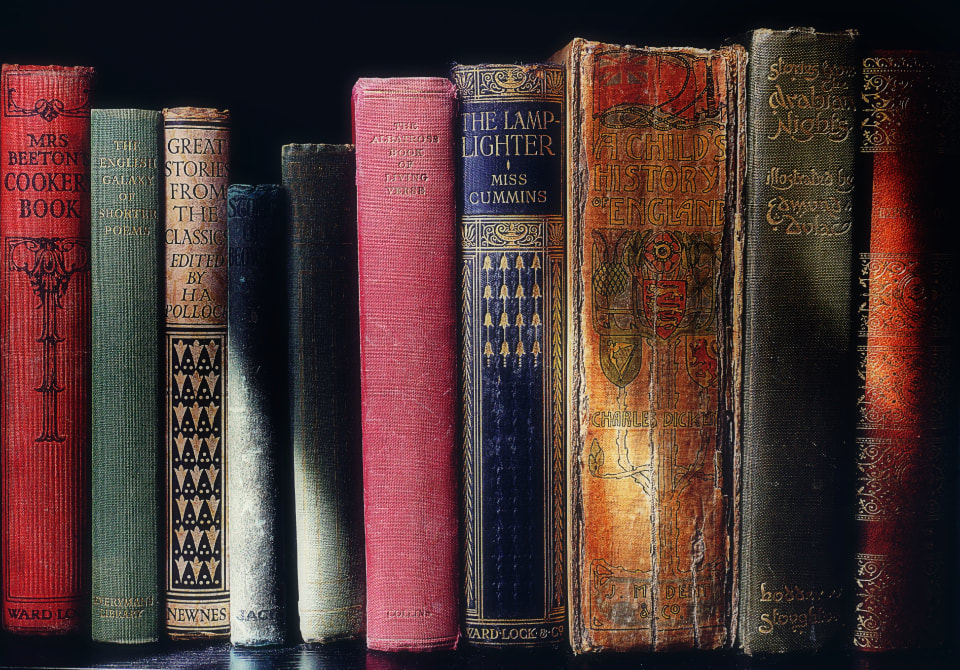 Hope you had a nice, long weekend with the Veterans Day observance on Monday. Stop by the Bandera Library this month to see the books and Smithsonian Posters commemorating World War I, the “Great War.” For the next four weeks, the Library will be hosting a Pokémon unofficial tournament and gathering on Tuesdays from 4-6 p.m. in the lower level conference room. Be sure to check it out.
Besides the large collection of books, large print books and audio books, the Library has been receiving generous donations of DVDs. In the last two weeks, over 300 DVDs have been added to the already large collection. Besides classic westerns and mysteries and thrillers, there has been an increase in binge worthy TV series. Several seasons of Dr. Who have been added as well as classic TV series like Baa Baa Black Sheep, the first three seasons of Gilligan’s Island, the initial season of the Man from Uncle, three seasons of Laverne and Shirley, the first two seasons of Outlander and three seasons of the Streets of San Francisco. There are numerous cartoon series like Futurama and the complete collection of Beavis and Butt-Head, also.
The Blu-Ray collection expanded with 16 new donations such as 3 Days of the Condor (the original Robert Redford, not the remake) District 9, the Expendables, the three-movie collection of the Godfather and the original Robocop. This technology has been around long enough that everyone should know that Blu-Rays require a Blu-Ray player. They will not play on a regular DVD player.
As for new books, spy-thriller writer John le Carre has a new release called, “Agent Running in the Field”. The book jacket shares this description. “Nat, a 47-year-old veteran of Britain's Secret Intelligence Service, believes his years as an agent runner are over. He is back in London with his wife, the long-suffering Prue. But with the growing threat from Moscow Centre, the office has one more job for him. Nat is to take over The Haven, a defunct substation of London General with a rag-tag band of spies. The only bright light on the team is young Florence, who has her eye on Russia Department and a Ukrainian oligarch with a finger in the Russia pie.”
Books previously reviewed but worth mentioning again are John Sandford’s 12th book in the Virgil Flowers series, “Bloody Genius,” or James Patterson and Maxine Paetro’s collaboration on the “19th Christmas” in the Women’s Murder Club series. Military fans will welcome the latest book by P.T Deutermann, “The Nugget” as it follows a novice naval aviator following his Pearl Harbor baptism, Battle of Midway exploits and subsequent adventures during World War II.
New in non-fiction is a hot topic book by Joseph Steinberg, “Cybersecurity for Dummies.” With scams running almost daily, it provides steps to protect your family and business against personal attacks and helps evaluate possible cybersecurity threats to your devices.
We have two new books for the young readers. Rachel Ren Russell has her 14th book in her popular series, “Dork Diaries-Tales from a Not-So-Best Friend Forever.” Every Thanksgiving time, author Jeff Kinney releases a new Book in his long running Wimpy Kid series. His 14th book is called, “Wrecking Ball.” An unexpected inheritance gives Greg Heffley's family a chance to make big changes to their house. But they soon find that home improvement isn't all it's cracked up to be. Perhaps you’ve lived that experience too? Read well, check out the new movies and be safe.
The Bandera Prophet is grounded on the premise that relevant news delivery is ever-evolving. Founded by newspaper veterans, the Prophet delivers up-to-date information by writers and photographers who combined have 50-plus years of experience in the field and newsroom. Always free to readers, the Prophet is published on multiple platforms, and shared within the online community to more than 150,000 people. No paywalls and no paid subscriptions make news and feature stories immediately available with one click of a button or one swipe on a keypad.
​
All content copyright property of The Bandera Prophet