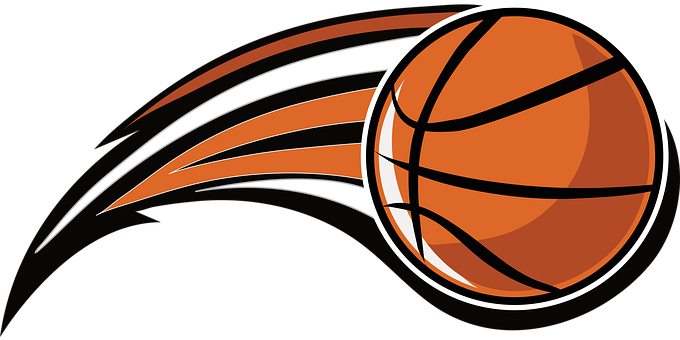 Bulldog basketball opened their season with a road trip to Uvalde to take on the Coyotes on Saturday.
The Bulldogs, playing with a limited roster due to varsity players having participated in the football playoff game against Hondo the night before, filled the roster with an eclectic mix of freshmen and sophomores as well as juniors.
"We are very young and inexperienced at the varsity level, with only one returning member from last year’s varsity team," coach Carl Lee said.
Lukas Jackson, a junior and that returning  starter, led the team with an 18 point performance.
Bandera fell behind early with turnovers and defensive errors, as you might expect early in the season, and that allowed the Coyotes to build an insurmountable lead as the game went on.
"There were a few bright spots and positive plays from the boys, they played hard and never gave up the intensity. They were able to get into a rhythm offensively and played much better defense in the fourth quarter, something to build off of moving forward.
Overall, despite being young and inexperienced at the varsity level, the boys stepped up and competed for all 32 minutes, representing the school and community in the right way. Many of them never played a minute of varsity basketball, but gained valuable lessons throughout the course of the game that they will carry with them the remainder of the season," Lee said.
Bandera, will have a road trip heavy schedule this season with 16 away games, including tournament dates, and only eight home games.
The Bulldogs first home appearance will be against Lampasas on Monday, Nov. 25, and then they will be on the road until Jan. 2, 2020, against Carrizo Springs.
The "Road 'Dawgs"  travel to Medina Valley on their next outing this Friday with freshman and JV games at 5 p.m. and the varsity to follow.

Box score
1    2   3   4   Final
Bandera    13 12  8  13   46
Uvalde       23 24 24  8    76
​
The Bandera Prophet is grounded on the premise that relevant news delivery is ever-evolving. Founded by newspaper veterans, the Prophet delivers up-to-date information by writers and photographers who combined have 50-plus years of experience in the field and newsroom. Completely free to readers, the Prophet is published on multiple platforms, and shared within the online community. No paywalls and no paid subscriptions
make news, sports, feature stories and more immediately available with one click of a button or one swipe on a keypad.
All content copyright property of The Bandera Prophet