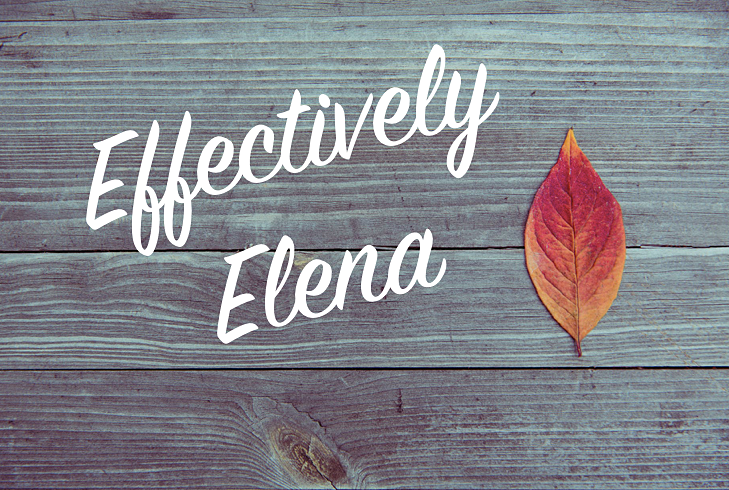 By Elena Tucker
The Bandera Prophet

Scuttlebutt is an interesting word, isn’t it? Originally it denoted the cask of daily drinking water kept on board a ship…fresh water surrounded by foul. The very essence of life and health. A daily ration of existence. Hmmmm…..how did a word with such a pure and sweet gist come to mean ‘rumor’ and ‘gossip’?
Not long ago I made light of the gossip grapevine. And I still harbor a certain glee as regards this element of Hill Country life. But there is a sootier, smellier side. Am I right? So maybe I get to temper my amusement and peck out a quasi-retraction.
I was approached yesterday by an acquaintance, all lipstick and intensity, wanting to share something very nasty with me. A cup of fresh drink? I don’t think so. More like poisoned Koolaid. Was I tempted to drink? Not even close. I beep LOUD when I back away like that. It wasn’t that I hadn’t heard this stuff already. But I had already heard it from the source itself. So I didn’t need or want to guzzle from any tainted, passed-along cup.
I wish I could say this was the first time this has happened. After all, I’ve lived here just a short time. I can certainly say that I’ve never, in my whole enjoyable life, been so impressed with how downright nice people are. It’s…well…it’s a drink of fresh water, to keep playing on my aqueous metaphor. But the truth is, rumors are parasitic elements that thrive on niceness, use niceness as their subterfuge. Gossip can be gussied up and laced with words like ‘concern’ and ‘honesty’ and attitudes of righteousness; to a point where the rumors are so well disguised that it’s hard to tell the foul from the fresh.
This is starting to sound like a sermon, isn’t it? God forbid. My teapot has got too many cracks in it for me to preach against chipping to all the fine crockery and china out there. I just sit back and pour from time to time. I’m as full of hot water as the next guy and I don’t pretend to know the Whole Truth and Nothing but the Truth. But that’s what I want to hear. And I want to hear it from the source. Or not at all.
Scuttlebutt is not my thing. ‘Scuttle’ has several different meanings, one of which fits my soapbox best: “to sink.” Add this into the last half of the word, which needs no defining, and I think that pretty much says all I have to say. Of course, ‘scuttle’ can also mean ‘put a lid on it.’
And that’s where I think I’ll stop for today.
Some of you will probably never talk to me again.
I sincerely hope that is not so. I hope that you’ll chatter and laugh and pass along interesting scoop. My life will be the poorer for it if you don’t.
The Bandera Prophet is grounded on the premise that relevant news delivery is ever-evolving. Founded by newspaper veterans, the Prophet delivers up-to-date information by writers and photographers who combined have 50-plus years of experience in the field and newsroom. Completely free to readers, the Prophet is published on multiple platforms, and shared within the online community. No paywalls and no paid subscriptions
make news, sports, feature stories and more immediately available with one click of a button or one swipe on a keypad.
All content copyright property of The Bandera Prophet