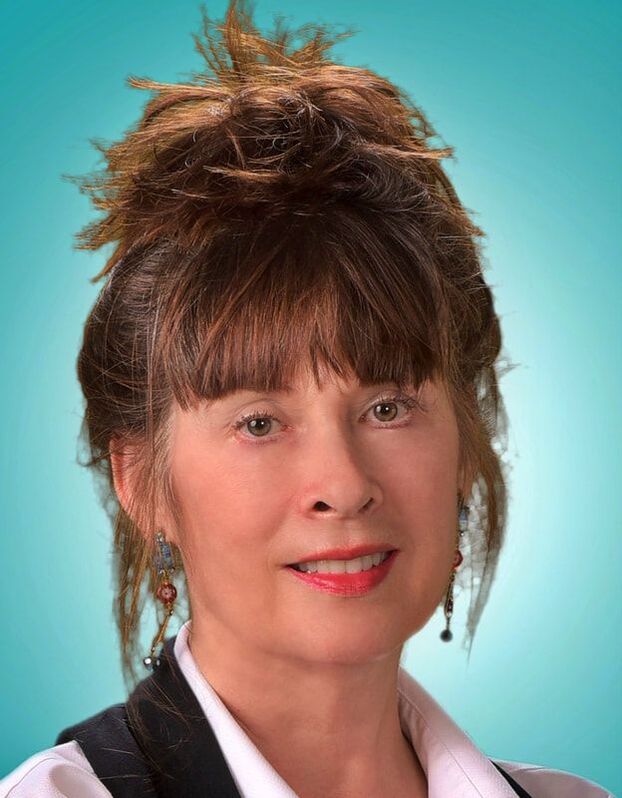 Joanne Easley, a Medina resident, has written a book, Sweet Jane, which will be available in March of this year.
Sweet Jane is the story of a young girl who finds life with her mama hard and sometimes frightening. In her teens, Jane runs away and searches for the love she craves in unhealthy relationships. As she matures she looks good on paper, married, educated and a member of AA. But her life is coming apart. Returning for her mother’s funeral takes her back to the events that made her who she is.
Easley is launching her first novel with a book reading and signing in the Medina Community Library, 13948 Hwy. 16 N. in Medina on Saturday, Feb. 8, from 10:30 to noon. For more information, call 830-589-2825.
Joanne Easley was born in Chicago, Illinois. She began writing while in high school. She dropped out of college to marry and taught nursery school until she and her husband adopted their two sons. During what she calls her mommy years, she stayed home but studied writing,  attended a writers group and began to hone her craft.
By 1994, Joanne was divorced and she moved to Austin, where she studied nursing. After graduating, she worked as a registered nurse for 10 years, first in the operating room and then in psychiatry.
She met her second husband, Chuck, while both served as psychiatric nurses. They married in 2010 and, when they retired, they moved to Medina in 2013. They live on a small ranch with three rescue dogs and plenty of wildlife. Joanne now devotes her time to writing fiction.
She said she got the idea for Jane about 15 years ago and did quite a bit of research on the time periods and locations in her book. The story spans the years from 1957 to 1984 and the events take place in Odessa, Monterey Pop, the Haight, and Austin. She worked on the story off and on while nursing and was able to finish it since retirement
Joanne is now working on her next book, Just One Look. She hopes to follow that with a sequel to Sweet Jane called Lauren Eaton.
Sweet Jane can be purchased from Amazon, Barnes & Noble, and from the publisher, Black Rose Writing. The book can be pre-ordered and will be available March 19.
Joanne’s website is sweetjanenovel.com.