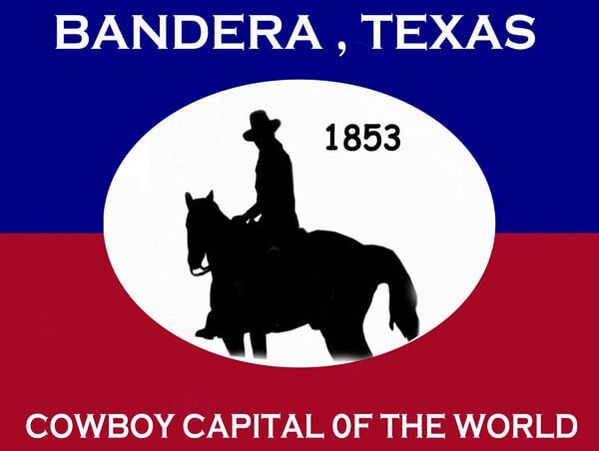 Bandera City Council members have decided to fill the empty council seat, left vacant by Brice Cavanaugh, who resigned before moving to Austin.
After some back and forth discussion, during which council weighed the pros and cons of leaving the seat unfilled until the November election, Mayor Suzanne Schauman broke a tie vote in favor of appointing a fifth voting council member.
Council members Rebeca Gibson and Glenn Clark voted to appoint someone; Jerry Russe and Lynn Palmer voted against to instead allow voters to decide.
“That seat is an elected position by the citizens of Bandera, and I think the citizens should elect that person,” Palmer said.
The open position has been posted on the city’s website and Facebook page. Council will consider candidates during their April 2 meeting.

EDC discussion
Expecting to define and clarify EDC policies, procedures and bylaws, City Attorney Dan Santee took the helm during council’s regular meeting last week, however discussions ended abruptly when Clark left the meeting.
Prior to his exit, Santee said at the end of the day, EDC works at the council’s pleasure.
“Nothing should happen unless this council blesses it, period,” Santee said. “I’ve had more than one community where the council said ‘enough, here’s your bylaws, accept them and get on with your business, or we’ll find someone who will.’ It’s nuclear, but it can be done.
You are the hammer and you will have whatever you want in those bylaws.”
Santee said council had the authority to approve all programs and expenditures.
“If you don’t like the way it’s being done, change it,” Santee said. “You need to be very specific and intentional.”
He said whether it’s $1,000, $5,000, whether a business can have more than one grant at a time, whether or not funding should stretch over a number of years, all of those recommendations may be made by council.
“What I think your EDC needs from the council is direction,” Santee said.

EDC Open Positions
Four seats are set to expire on the EDC Board of Directors. The terms for Art Crawford, Cindy Harrington, Tom McEachin and Andrea Jankoski will expire on March 31.
According to the bylaws, of the seven directors, five must reside within the city limits, three may not be city council members, and two may be residents of Bandera County - one of whom owns a business within the city limits. All directors are appointed by Bandera City Council.
Palmer, Crawford, Jankoski, Lee Carrell (owner of O’Neals Florist), Jared Wilcox (owner of fourEight Plaques & Customs) and Darcy Hasty have filed. Council is expected to appoint members during next week’s regular meeting.

Equipment purchase approved
In other business, council approved the purchase of a Vermeer hydroexcavator.
“We need this piece of equipment,” Public Works Director Martin Park said. “It saves us a lot of time.”
The machine uses high water pressure and a vacuum simultaneously to dig holes in the ground. Park said the benefits are huge labor savings and underground lines don’t get damaged.
“The time difference is amazing,” Park said, comparing two days of digging by hand to an hour-and-a-half with the machine. “Speed is a big thing when you have a smaller crew.”
Council approved the purchase not to exceed $58,000.
The Bandera Prophet is grounded on the premise that relevant news delivery is ever-evolving. Founded by newspaper veterans, the Prophet delivers up-to-date information by writers and photographers who combined have 50-plus years of experience in the field and newsroom. Completely free to readers, the Prophet is published on multiple platforms, and shared within the online community. No paywalls and no paid subscriptions
make news, sports, feature stories and more immediately available with one click of a button or one swipe on a keypad.
All content copyright property of The Bandera Prophet