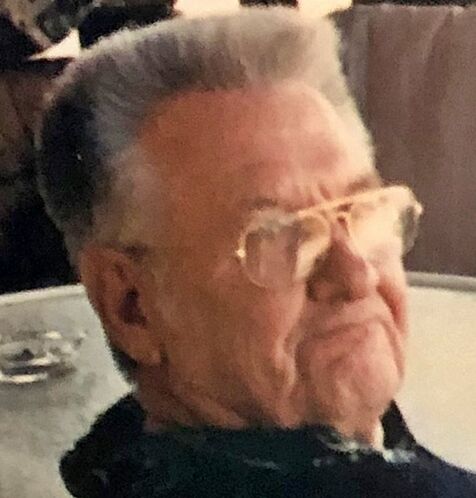 Rolland Turner (Sonny) Treadaway, age 90, of Bandera, passed away peacefully at Coronado Stone Oak in San Antonio on Sunday, March 15, 2020.
Sonny was born in Lamesa on June 9, 1929, to the late Dr. Thomas Lester Treadaway and Mabel Thalmann Treadaway Woollard.
He served in the U.S. Army during the Korean War. He graduated from Texas Tech University with a degree in analytical chemistry and began working for Celanese Corp. in Pampa. Later he relocated to the Bandera area and worked for Mooney Aircraft as a Safety Inspector in Kerrville, Texas. He also became a pilot during this time. Later in life he became a salesman and traveled throughout the southwest selling materials to college bookstores. He was an avid outdoorsman and golfer. One of his proudest golfing achievements was a hole in one on the Celanese golf course, which he had helped to develop. Sonny loved to entertain and was famous for his gatherings at the “party barn.” He spoiled his family and friends with memorable chocolate chip pancakes, BBQ cookouts and the occasional airplane ride.
After retirement in 1993 he made his home in Oklahoma and later returned home to Bandera.
Preceding Sonny in death was his son Thomas L. Treadaway and brother Thalmann Lester (Roscoe) Treadaway.
Sonny is survived by his two daughters Linda Sue Treadaway Fourr and husband Roy of Farmington, N.M., and Dina Louise Treadaway Genovese and husband Dan of Kildeer, Ill; sister Jane Blackburn of Lakeway; grandchildren Brant B Fourr and Cary L. Fourr Bramwell; and great grandchildren Brayden C. Bramwell and Brennyn L. Bramwell.
The family would like to sincerely thank Dr. Christopher Glanton, Valeska Danielak and the caring people at DaVita Dialysis Center, all of his home caregivers from Home Instead, Hilltop Village of Kerrville, Coronado Stone Oak, Hope Hospice in San Antonio, and Dr. Benyam Alemu of University Health System in San Antonio.
Visitation will be noon to 1 p.m., Wednesday, March 18, at Grimes Funeral Chapels, Bandera, with Funeral Service following at 1 p.m. and burial immediately following at Bandera Cemetery in Bandera.
Funeral arrangements are under the care of Grimes Funeral Chapel in Bandera
In lieu of flowers, the family asks donations to be sent to Bandera Cemetery Association, P.O. Box 424, Bandera, Texas or the Juvenile Diabetes Research Fund www.jdrf.org