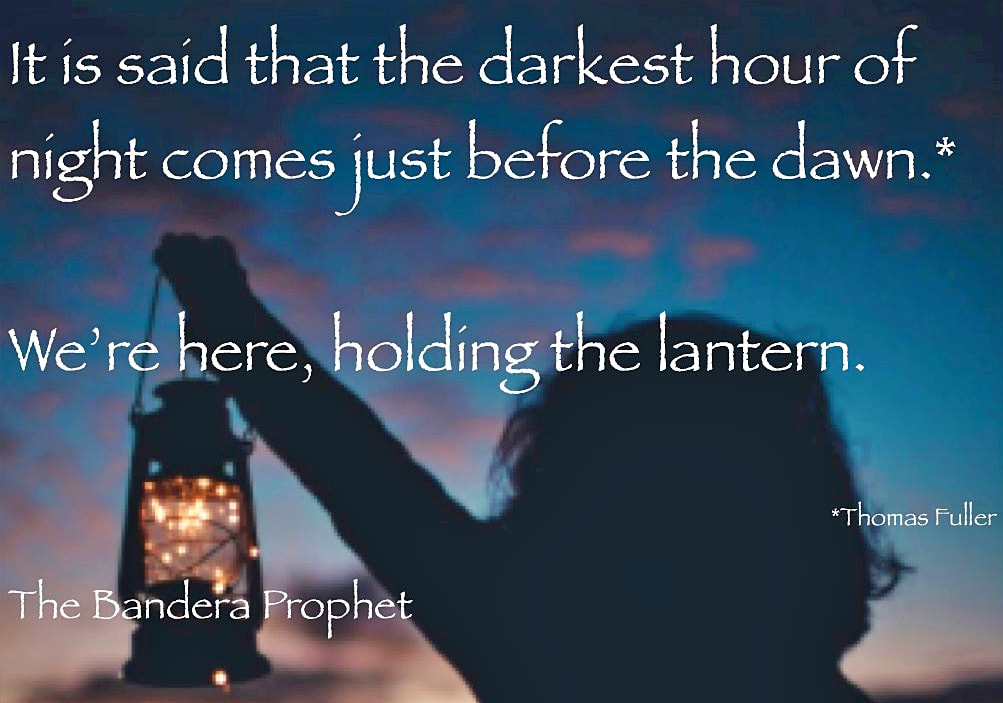 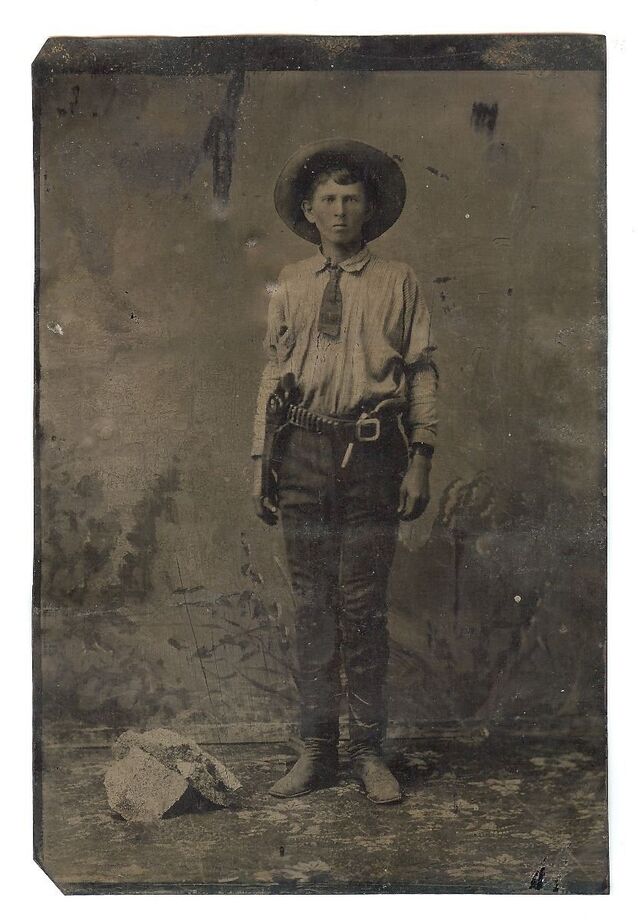 The heyday of the cowboy came to Texas just after the Civil War. Being on the losing side, Texas needed something to jumpstart the economy and, by serendipity, the northern states needed a new source for beef. The legendary cattle drives bringing Texas cattle to northern markets had begun. J. Marvin Hunter in his Traildrivers of Texas captured the stories of former cowboys who, as boys and young men, drove thousands of heads of cattle across the open range until they reached the stockyards of Dodge City, Kansas and points north.
One such trail driver was Adolph Huffmeyer who was interviewed in 1936. His adventure began as a 15-year-old boy in 1870. He made numerous trips up the trail in the still wild days of the Old West when Indian attacks were still common. He recalled sleeping on the open prairies in all kinds of weather with just a couple of blankets and a blue army overcoat as his bedding. During severe rainstorms, he sat up all night, wet and cold to the bone with no protection. But the food from the chuckwagon was always good and hearty – plenty of black coffee, beans, cornbread and beef from the “choicest heifer yearlings.” Danger was always just around the corner. He exchanged gunshots with Indians and narrowly escaped with his life. He found himself in the middle of a stampede outside of Eagle Pass when his cattle were spooked by a snorting goat while Adolph slept. On his horse, “Old Faithful”, he got ahead of the cattle and checked their mad rush and, with the help of some vaqueros, were able to round them up again.
His roots run deep in the Texas Hill Country. His father moved to San Antonio from Algiers, Louisiana and bought farmland in Kendall County on the Guadalupe River. It was here Adolph was born in 1855. He was orphaned at 4 years of age and was placed with a foster mother in Castroville. After the Civil War, he found himself on the Oge Ranch in Frio County learning to rope, tie down and brand. At this time, branding maverick cattle was quite the sport. A maverick is an unbranded cow, named for Sam Maverick who was notorious for not branding his cattle. Such animals became more common during the Civil War when there were no men to take care of the cattle. Left on the open range, many cows would give birth in the wild. Any rancher who was able to capture and brand the unbranded animal could claim ownership over it.
Adolph loved the cowboy life and took the first opportunity he was given to saddle up and be a trail driver. A good number of these early cowboys were young boys not more than 13, 14, or 15 years of age. It makes you wonder if the young boys of today would prefer the excitement of working the trails compared to the excitement of playing a video game.
The Bandera Prophet is grounded on the premise that relevant news delivery is ever-evolving. Founded by newspaper veterans, the Prophet delivers up-to-date information by writers and photographers who combined have 50-plus years of experience in the field and newsroom. Completely free to readers, the Prophet is published on multiple platforms, and shared within the online community. No paywalls and no paid subscriptions
make news, sports, feature stories and more immediately available with one click of a button or one swipe on a keypad.
All content copyright property of The Bandera Prophet