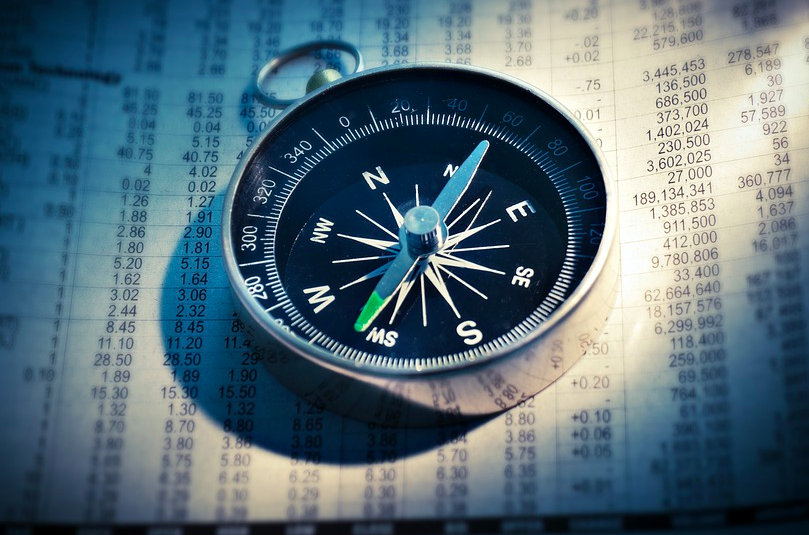 Financial advisor reminds us to breathe, focus on the long-term

Some of the social, political and economic ramifications of the CoViD-19 pandemic are obvious, some have yet to be seen. While social distancing, emergency declarations and mandatory closures are every other headline, the country’s - the world’s - fiscal health remains a question mark.
“Nobody knows exactly what's going to happen with the virus. That uncertainty can lead to panic,” Bandera Certified Financial Planner Anthony Ferragamo said, adding fear is already baked into the market.
At the onset of the pandemic in the U.S., the stock market crashed on Monday, March 9, with the largest Dow Jones Industrial Average plunge in history. Two more plummets followed on March 12 and 16, making them the worst point drops the country has ever seen.
The market remains down at 35 percent from its high, Ferragamo said.
“Going into this crisis we were in pretty good shape. Unemployment was at a 50-year low, and there was an uptick in the housing market,” Ferragamo said. "The current market selloff is certainly concerning, but it seems to be driven more by fear and panic than by economic or financial reality.”
Ferragamo, who has been a financial advisor with Edward Jones since 2008, said monetary and fiscal policy are necessary, but at the end of the day, medical progress will dictate the timeline for reducing market volatility and the ultimate rebound in stocks.
He said most investors understand the ebb and flow of the market, and it is important to maintain a long-term perspective.
“Investors should focus on the reasons why they’re saving. Their goals - saving for retirement, college - are still going to be here when this virus reaches its shelf life. When it goes away, we’ll be back on track to focus on reaching those goals,” Ferragamo said.
The federal government has approved the $2 trillion stimulus package which is expected to deposit relief funds directly into the bank accounts of most Americans. Interest rates have been reduced to almost zero percent and other policies have been approved to aid the flailing economy. This can help strengthen it in the long run, Ferragamo said, adding right now may be a good time to balance portfolios.
“We’re told to always expect the unexpected, now the unexpected is here,” he said. “Look past the short term and don’t forget to stop and breathe. We’re going to be okay.” ​
The Bandera Prophet is grounded on the premise that relevant news delivery is ever-evolving. Founded by newspaper veterans, the Prophet delivers up-to-date information by writers and photographers who combined have 50-plus years of experience in the field and newsroom. Completely free to readers, the Prophet is published on multiple platforms, and shared within the online community. No paywalls and no paid subscriptions
make news, sports, feature stories and more immediately available with one click of a button or one swipe on a keypad.
All content copyright property of The Bandera Prophet