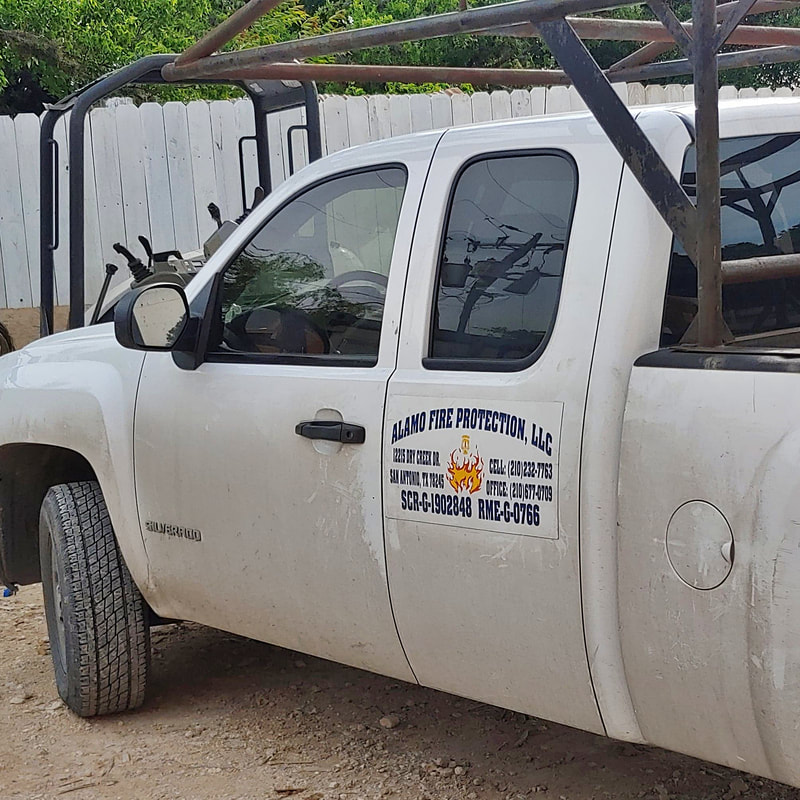 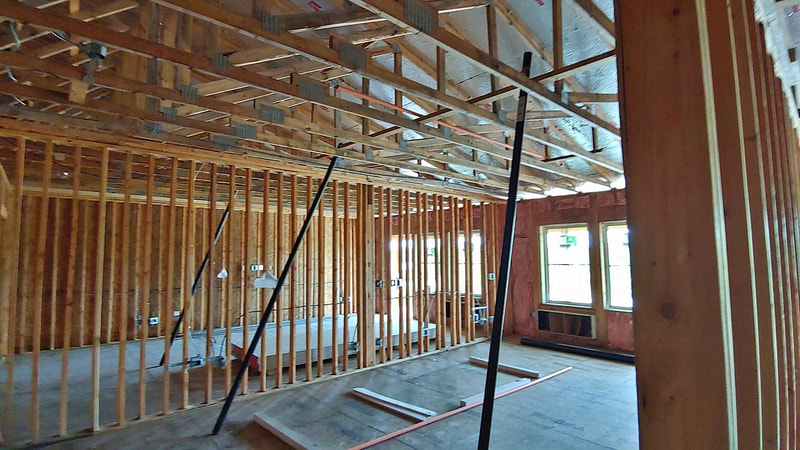 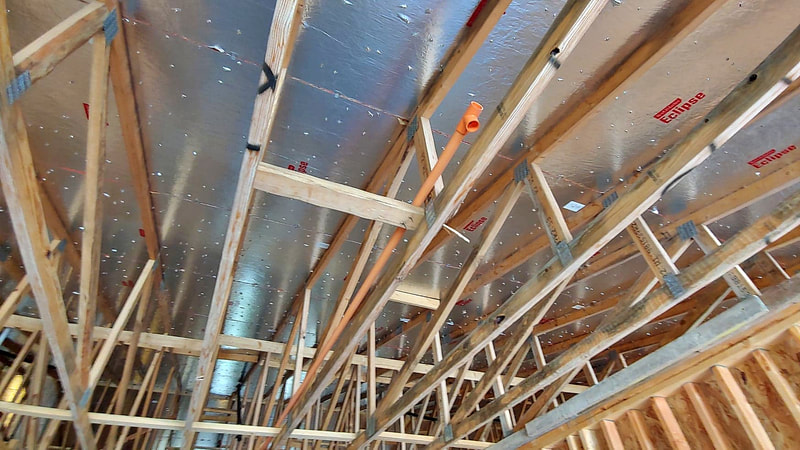 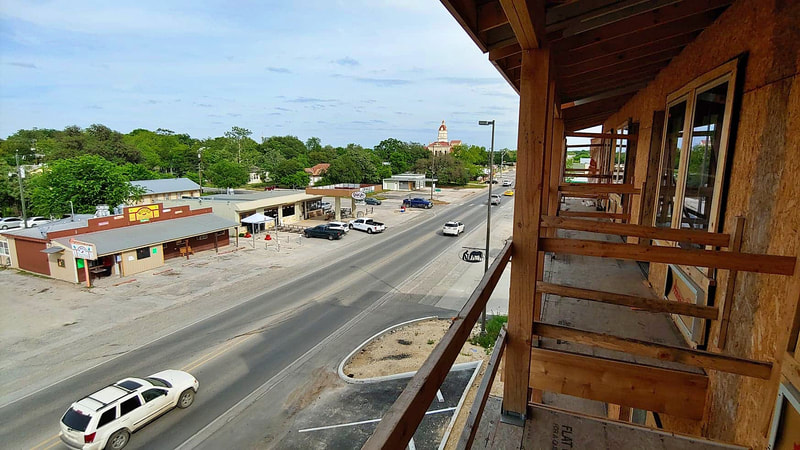 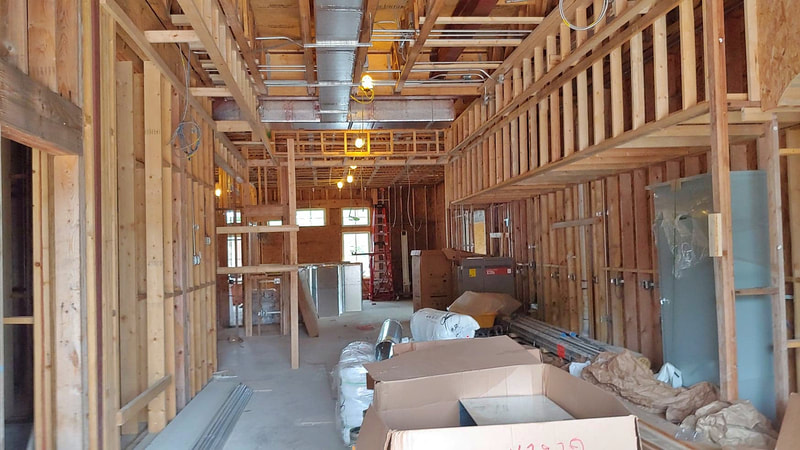 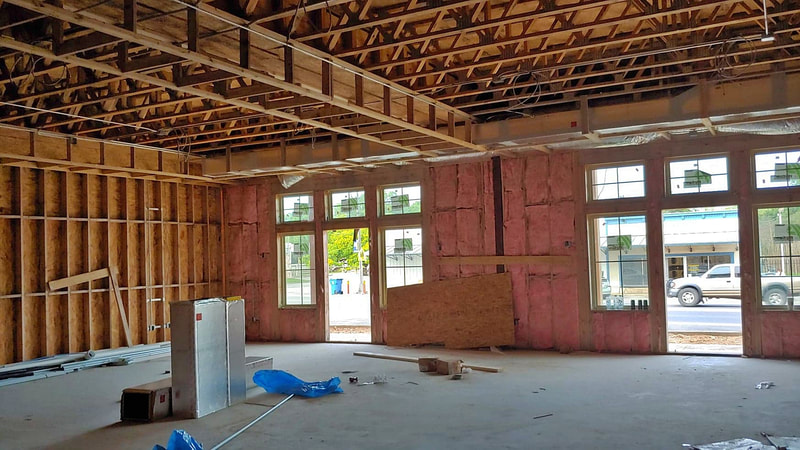 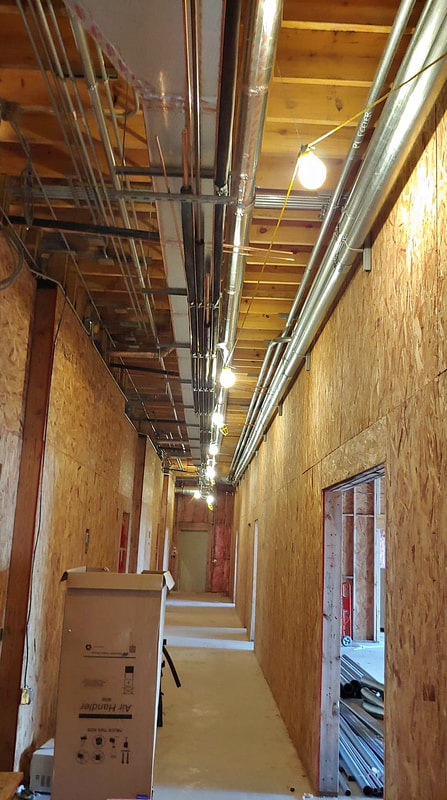 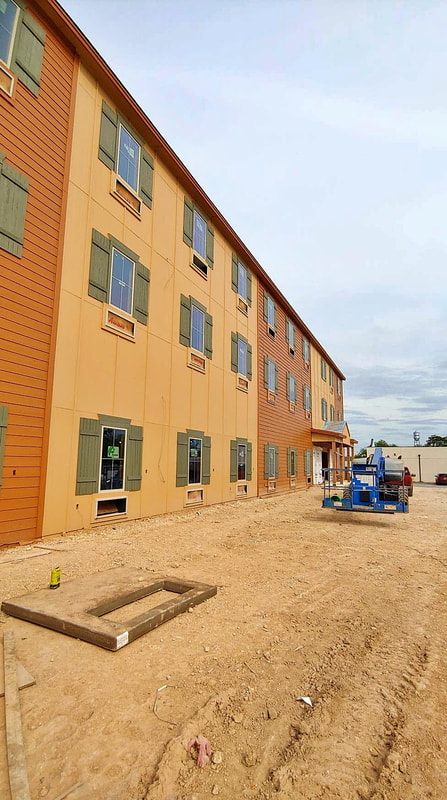 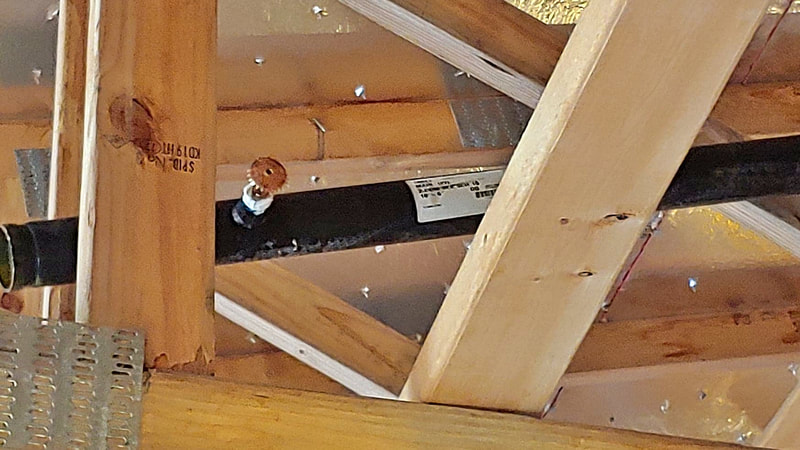 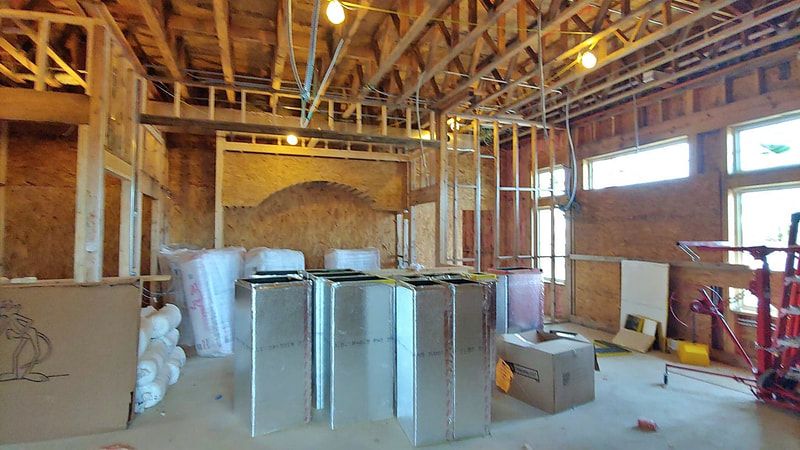 Despite closures and quarantines, construction continues at the Best Western Bandera Suites and Saloon. Like many others, the hospitality industry has taken a nosedive, but hotel planners are looking toward the future.
This week, the sprinkler and AC systems are being installed. The projected opening will not be late April or early May as last projected, however General Manager Cori Reid said the hotel may be open by late May, depending on what happens statewide and nationally.
As the situation develops with the governor’s executive orders, as well as local declarations, Reid said she would determine when she will begin accepting resumés for at least eight to 10 positions. ​
The Bandera Prophet is grounded on the premise that relevant news delivery is ever-evolving. Founded by newspaper veterans, the Prophet delivers up-to-date information by writers and photographers who combined have 50-plus years of experience in the field and newsroom. Always free to readers, the Prophet is published on multiple platforms, and shared within the online community to more than 150,000 people. No paywalls and no paid subscriptions make news and feature stories immediately available with one click of a button or one swipe on a keypad.
​
All content copyright property of The Bandera Prophet