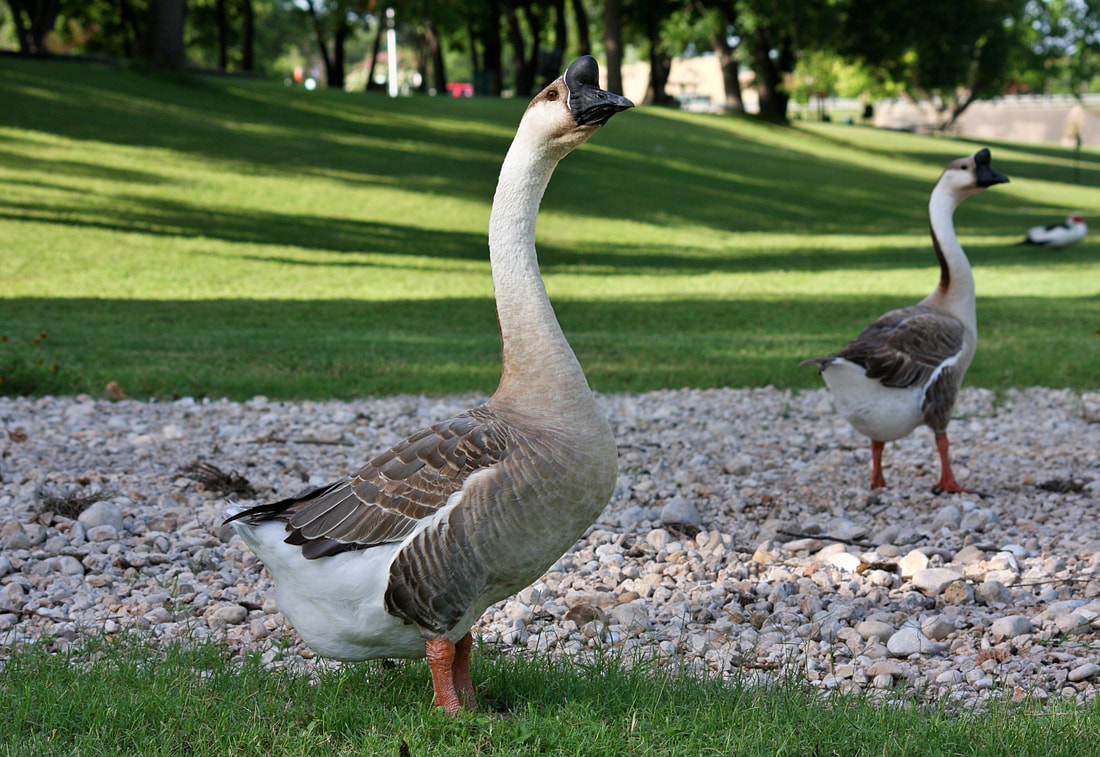 “We are getting slammed,” Bandera City Administrator J. Horry said regarding the City Park. “It’s a very odd year.”
Horry said he considered recommending charging admission all week long, however he said the brunt of the burden of keeping the park clean is over the weekend, when people from San Antonio and beyond come to visit. He said thousands of pounds of trash are left behind, and often not in the trash cans.
Recommending the city charge more for out-of-county visitors, Horry said the extra revenue would help pay for the maintenance of the park.
“Every dumpster is full,” Horry said, adding city crews fish trash thrown in the river every weekend. “People don’t respect the property. You’d be surprised at what’s left in the park when the day is over.”
Horry said the park is generating between $8,000 and $8,500 per day, “which is the most brought in since I’ve been here.”
Council Member Don Clark suggested the city consider hiring a full-time officer who would monitor the park for illegal entry and dumping. Horry said reserve deputies work the park during the weekend, and issue tickets for speeding, alcohol possession and DWI.
“I’m not aware how many tickets are written for littering,” Horry said.
City Secretary Jill Shelton said the park manager continually watches people attempt to enter the park without paying. She said they are told they have to buy a ticket and wear a wristband, which is a different color every day. When they don’t comply, she said the marshal’s office is called.
“Some of these people aren’t nice,” Shelton said, adding marshals also patrol the park. “There’s a fight every weekend.”
Effective July 1, from Friday through Sunday and on holidays, general admission for out-of-county residents is $10 per person; the fee for county residents is $5 per person; active military, veterans, first responders and seniors (65 and over) are $3 per person; disabled veterans, BISD students and children 6 and under are free. Season park passes are $100 for in-county residents, and pavilion rentals are $100 plus a $75 refundable deposit. ​
The Bandera Prophet is grounded on the premise that relevant news delivery is ever-evolving. Founded by newspaper veterans, the Prophet delivers up-to-date information by writers and photographers who combined have 50-plus years of experience in the field and newsroom. Always free to readers, the Prophet is published on multiple platforms, and shared within the online community to more than 150,000 people. No paywalls and no paid subscriptions make news and feature stories immediately available with one click of a button or one swipe on a keypad.
​
All content copyright property of The Bandera Prophet