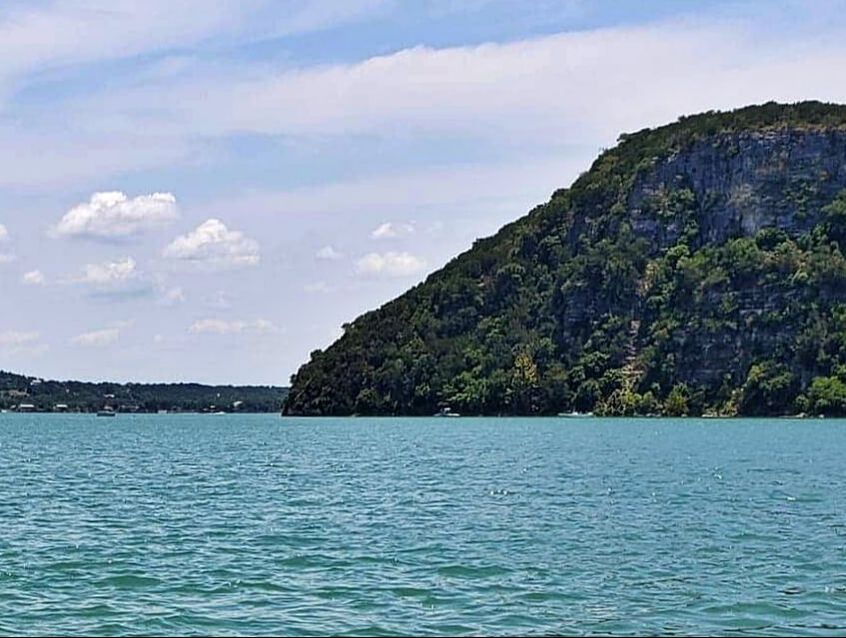 After being closed for nearly six weeks, the Bandera County Park at Medina Lake will be open to the public on Friday, Aug. 7. For a chance to get in, arrive early, Pct. 2 Commissioner Bobby Harris said.
Stating the number of active CoViD-19 cases seems to have leveled off, Harris said San Antonio is averaging about 300 cases per day.
“Hopefully the numbers in San Antonio will stay on a downward trend,” Harris said.
The park will be open from 8 a.m. to 8 p.m., for swimming, picnicking, boating and fishing. The boat launch is open 24 hours per day, however the park is closed Tuesdays and Wednesdays for maintenance.
The park is still operating at 50 percent capacity- a state-mandate. The cut-off to enter the park when not at capacity is 7 p.m.
Entry fees are $10 per person for out-of-county residents, and $5 per person for Bandera County residents. Children under 6 are free.
To increase your likelihood of getting in, Harris recommends arriving Saturday and Sunday by 9 a.m. at the latest, as the park has been full by 10 a.m. since closures began in March. He said Fridays aren’t generally full until 1 p.m., however tomorrow may be more like the weekend since the park has been closed.
The Bandera Prophet is grounded on the premise that relevant news delivery is ever-evolving. Founded by newspaper veterans, the Prophet delivers up-to-date information by writers and photographers who combined have 50-plus years of experience in the field and newsroom. Always free to readers, the Prophet is published on multiple platforms, and shared within the online community to more than 150,000 people. No paywalls and no paid subscriptions make news and feature stories immediately available with one click of a button or one swipe on a keypad.
​
All content copyright property of The Bandera Prophet