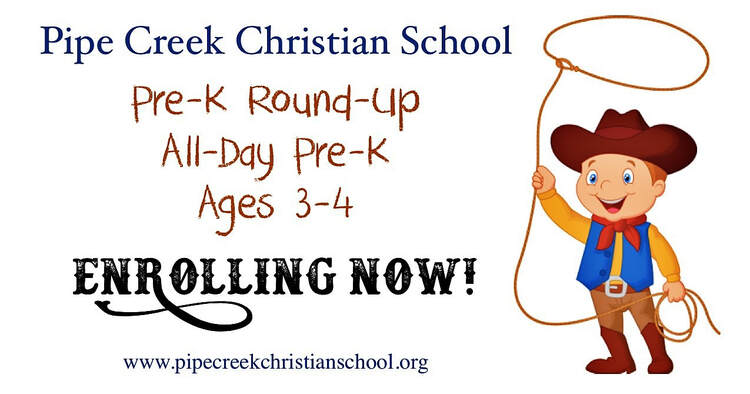 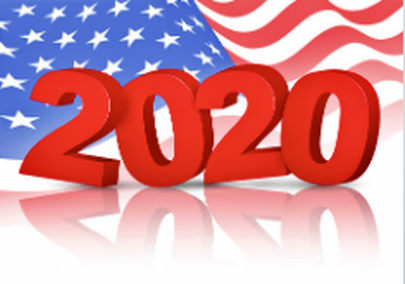 One week left to file candidacy for local offices

Anyone interested in running for local public office has until Monday, Aug. 17, at 5 p.m. to file their candidacy. Seats are open with the Bandera ISD Board of Trustees, Medina ISD Board of Trustees, Bandera County River Authority and Groundwater District Board of Directors and the City of Bandera.
At the school district, Places 1 and 2 are open. As of today, incumbents Rhondo Jauer and Laurie Neff have filed for reelection. The board has seven members who serve three-year terms. Last year’s election was uncontested.
The physical address to file an application is 815 Pecan Street, Bandera. The mailing address is PO Box 727, Bandera, Texas 78003.
Four seats are open with the BCRAGD board; those are Precinct 1 - currently held by Ernie DeWinne, Precinct 2 - currently held by Don Sloan, Precinct 3 - currently held by Jerry Sides and Precinct 4 - currently held by Bob Williams. All incumbents have filed and are thus far unopposed.
The physical address to file an application is 440 FM 3240, Bandera. The mailing address is PO Box 177, Bandera, Texas 78003.
Two city council seats and the mayor are up for election in the City of Bandera. Each position is a two-year term. The mayor’s position is currently held by Suzanne Schauman. The two open council seats are held by Don Clark and Rosie Smith - both of whom were appointed to fill the unexpired terms. Darcy Hasty has filed for one of the council seats.
Interested persons may pick up an election packet at City Hall, located at 511 Main Street, Bandera.
Medina ISD’s physical address to file is One Bobcat Lane, Medina. The mailing address is PO Box 1470, Medina, Texas 78055.
Early voting is Oct. 19 -30. Election Day is Nov. 3.
The Bandera Prophet is grounded on the premise that relevant news delivery is ever-evolving. Founded by newspaper veterans, the Prophet delivers up-to-date information by writers and photographers who combined have 50-plus years of experience in the field and newsroom. Always free to readers, the Prophet is published on multiple platforms, and shared within the online community to more than 150,000 people. No paywalls and no paid subscriptions make news and feature stories immediately available with one click of a button or one swipe on a keypad.
​
All content copyright property of The Bandera Prophet