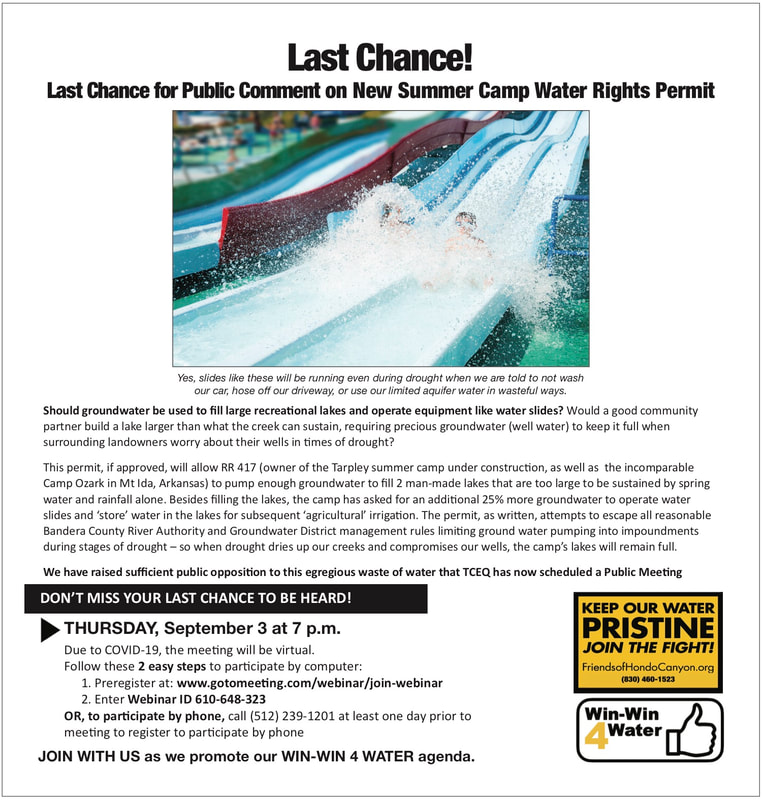 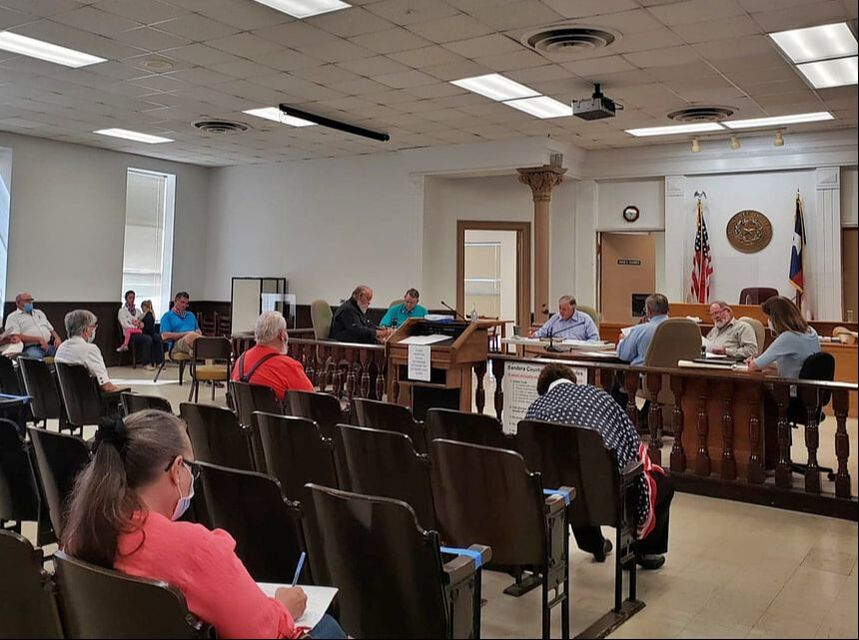 Bandera County commissioners on Thursday approved the allocation of funds to area school districts to help offset additional expenses due to Covid. How much will be divvied among Bandera, Medina and Utopia ISDs has not yet been determined.
Bandera ISD Superintendent Dr. Jerry Hollingsworth said municipalities and counties may dedicate some of their Coronavirus relief funds to school districts to help improve student connectivity, such as electronic devices and hot spots. Hollingsworth said BISD had purchased several hundred Chromebooks to distribute to remote-learning students, however many families still do not have Internet access.
“Most of our kids are able to get good Internet access at home, but there are still some parts of the county and some parts of the district where it’s going to be a while,” Hollingsworth said, adding more than 100 hot spots are on order, totaling $18,000. “If we bought another 50, I think we would really be in good shape.”
County Auditor Darryl Saddler said about $40,000 of a $243,000 grant remained in the county’s relief fund.

Calls for service
Bandera County Sheriff Dan Butts told the court that for the month of July, the Sheriff’s Office received 554 calls for service and 1,649 incoming 911 calls. He said deputies drove 25,022 miles. The average number of minutes it took from when a call was received to when law enforcement was on site was 32.59 minutes.
Butts said 16 dogs were picked up during the month, and the animal control facility had an average population of seven dogs and five cats. He said the Sheriff’s Office was the primary responder to 10 calls in the city limits. He said the county jail had 40 bookings and the average population was 55 inmates, eight of whom were contract and 19 waiting for pick up by the Texas Department of Criminal justice.
Bandera County EMS Director Calvin Plummer said the EMS department responded to 220 calls, and clocked a total 13,103 travel miles. He said the average time for an ambulance to be en route was 1.6 minutes, and the average time for an ambulance to on scene was 10.87 minutes.

Pct. 2 JP prepares for increased case load
To expand hours at her office and in anticipation of an increase in her caseload, Pct. 2 Justice of the Peace Gina Grothues requested converting her part-time employee to a second full-time employee.
Grothues told the court that her civil cases nearly double the county’s other precincts at 71, followed by JP Pct. 1 at 47 cases, JP Pct. 4 at 32 cases and JP Pct. 3 at 30 cases. She said the disparity is due in part to a backlog of cases, which built up when former JP Bobbie Jo Basinger resigned from office for health reasons.
Grothues also said she expects to see an increase in citations issued by Constable Elect Greg Spengler, who on Jan. 1, 2021 will replace Constable Ernie Reich, whom she said seldom writes citations.
“My clerks told me in the last three-and-a-half years [Reich] wrote three citations,” Grothues said. “Our civil cases are climbing and will continue to climb, and I think criminal cases will as well.”
To help deal with increased demands, Grothues said the office has begun to stay open all day on Wednesdays, adding she does not expect the number of civil cases - such as evictions, bad debt claims - to change.
“Having two full-time clerks will allow the office to stay open in case someone has to stay home sick,” Grothues said.
County Auditor Darryl Saddler said the additional cost would total approximately $20,000.
“Her civil numbers are huge over the other JP courts already. And if it is true that she has more citations, her numbers will be high,” Pct. 2 Commissioner Bobby Harris said. “So drive safely in our end of the county as soon as Jan. 1 comes, because Constable Spengler is going to be holding us accountable.”
The Bandera Prophet is grounded on the premise that relevant news delivery is ever-evolving. Founded by newspaper veterans, the Prophet delivers up-to-date information by writers and photographers who combined have 50-plus years of experience in the field and newsroom. Completely free to readers, the Prophet is published on multiple platforms, and shared within the online community. No paywalls and no paid subscriptions
make news, sports, feature stories and more immediately available with one click of a button or one swipe on a keypad.
All content copyright property of The Bandera Prophet