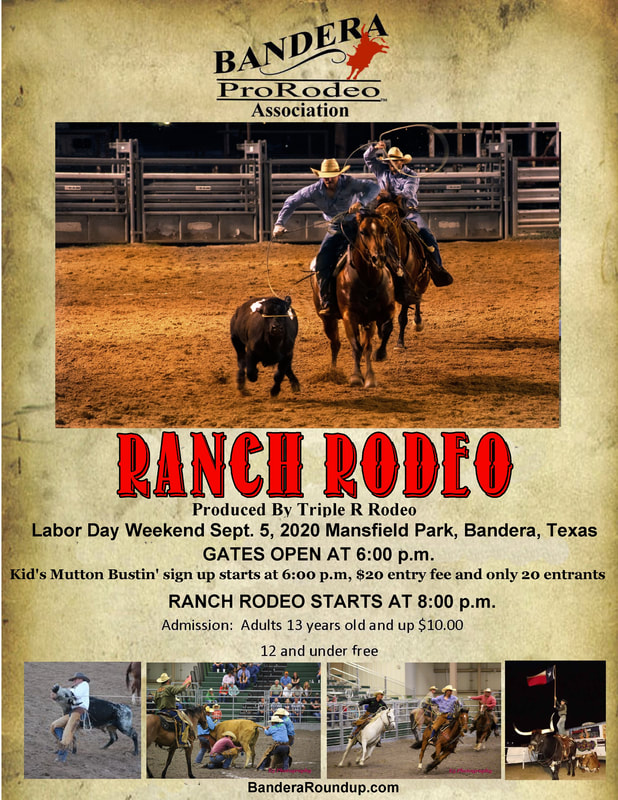 “The taxing entities in Bandera County have been losing tax revenue since the 2017 tax rolls were certified,” Bandera Central Appraisal District Board Director Ernie DeWinne told county commissioners on Thursday. “This is information that I think the court should be made aware of. I am not asking for any action to be taken on this information at this time.”
DeWinne, who is also a board director for the Bandera County River Authority and Groundwater District, said property values were manipulated from 2017-2019, and inflated valuations “allowed the appraisal district to lower other property valuations in the county and still meet the 95 percent rule so that the school districts would not lose state funding.”
“It would appear that there are property owners in the county who have paid less than their fair share of taxes to the various taxing entities in the county,” DeWinne said.
DeWinne said he spoke with Chief Appraiser Shawn Davis, and it would probably take a full year’s cycle to clean up the valuations.
“I think that the county, as well as the other taxing entities, will see an increase in tax revenue from this correction of property appraisals,” DeWinne said.
According to Davis, several districts across the state are dealing with the same issue. He said some subdivisions in Bandera County have different land tables, and in order to be equitable, they all need to put on the same one.
Davis said in some subdivisions, such as Bandera River Ranch, lots with houses were valued higher than lots without houses.
“All the land values should be on the same land table,” Davis said, adding other lot features such as waterfront property would be separate factors that affect valuations.
“It’s not necessarily wrong to have done that in the past, we just need to be equitable with how land is being valued,” Davis told the Prophet. “It’s appraisal equity issues that we’re cleaning up.”
The Bandera Prophet is grounded on the premise that relevant news delivery is ever-evolving. Founded by newspaper veterans, the Prophet delivers up-to-date information by writers and photographers who combined have 50-plus years of experience in the field and newsroom. Always free to readers, the Prophet is published on multiple platforms, and shared within the online community to more than 150,000 people. No paywalls and no paid subscriptions make news and feature stories immediately available with one click of a button or one swipe on a keypad.
​
All content copyright property of The Bandera Prophet