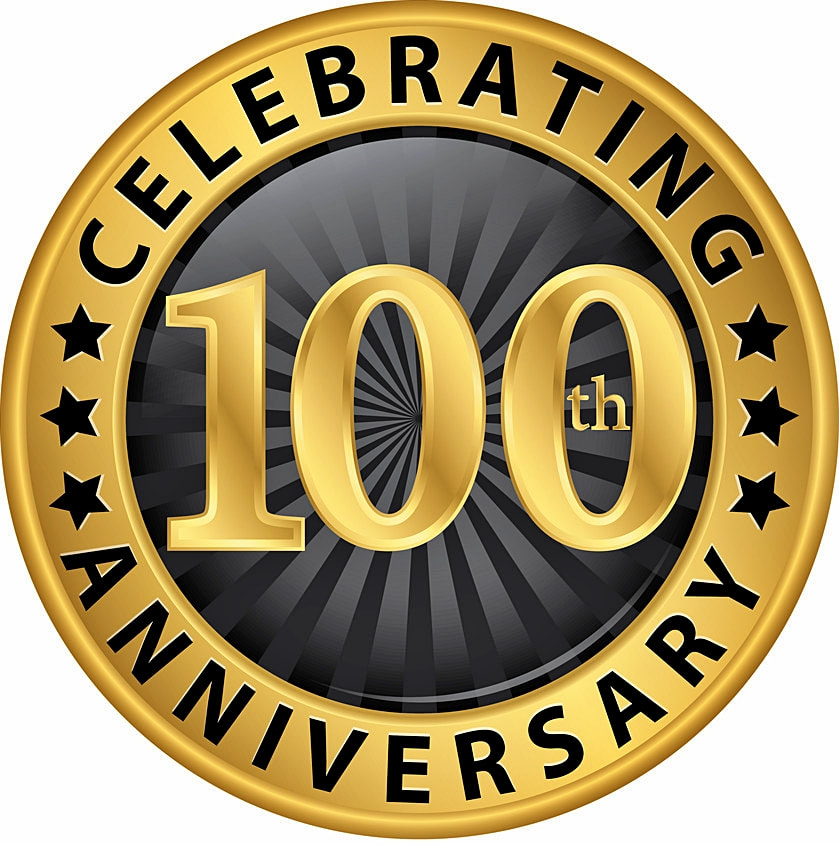 It is my honor to represent Bandera American Legion Post 157 in announcing the launch of a very special year – the 100th anniversary of the establishment of Post 157.  Although some of our events have been delayed, we’ll kick off 100 years of service – Veterans Serving Veterans, their survivors, our military and their families – on Nov. 7, 2020 – with Bandera Honors Veterans events in honor of Veterans Day.
The American Legion, the nation’s largest and most influential veterans service organization, was federally chartered by law on Sept. 16, 1919.  Local World War I veterans signed a petition to form the Bandera American Legion and received their charter was signed on Sept. 9, 1920.
Upon charter approval, Bandera County area veterans adopted and recited the preamble to the constitution, their mission statement, at every meeting. This focus on purpose and commitment continues today after over 100 years.

FOR GOD AND COUNTRY, WE ASSOCIATE OURSELVES TOGETHER FOR THE FOLLOWING PURPOSES:
To uphold and defend the Constitution of the United States of America;
To maintain law and order;
To foster and perpetuate a one hundred percent Americanism;
To preserve the memories and incidents of our associations in all wars;
To inculcate a sense of individual obligation to the community, state and nation;
To combat the autocracy of both the classes and the masses;
To make right the master of might;
To promote peace and goodwill on earth;
To safeguard and transmit to posterity the principles of justice, freedom and democracy;
To consecrate and sanctify our comradeship by our devotion to mutual helpfulness.
Only two words have been changed in 100 years – from the “great” wars to “all” wars to include all those who served honorably since December 7. 1941.  This includes current active duty personnel.
This mission was translated into action via 4 key pillars of service;
1 – Veterans Affairs and Rehabilitation
2 – National Defense
3 – Americanism
4 – Children and Youth

It is our honor to serve.
We thank the community for their continued support. We look forward to an incredible year to celebrate and renew this commitment.
The Bandera Prophet is grounded on the premise that relevant news delivery is ever-evolving. Founded by newspaper veterans, the Prophet delivers up-to-date information by writers and photographers who combined have 50-plus years of experience in the field and newsroom. Always free to readers, the Prophet is published on multiple platforms, and shared within the online community to more than 150,000 people. No paywalls and no paid subscriptions make news and feature stories immediately available with one click of a button or one swipe on a keypad.
​
All content copyright property of The Bandera Prophet