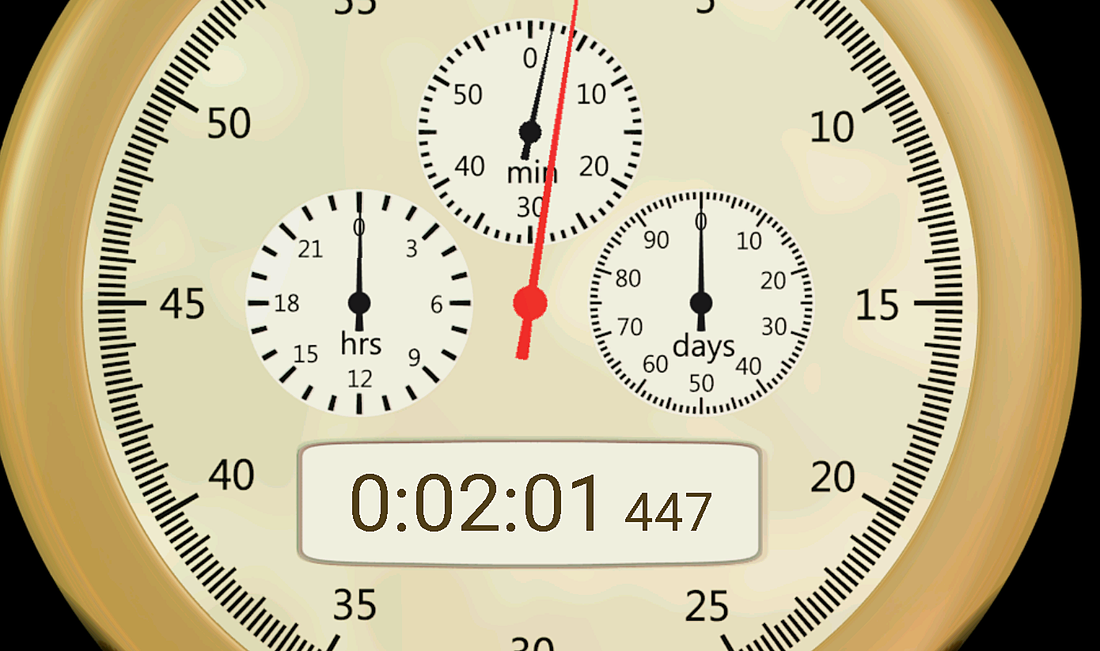 Bandera High School
Freshman Football
The freshmen Bulldogs were on the road again last Thursday, this time to Llano, where the Yellowjackets came away with a 35-8 win.
With a 21-0 halftime score, the Bulldogs were looking to spoil the shutout bid by Llano and did so on a nice 33 yard rush by Jacob Lannon.
Lannon, the workhorse for Bandera, scored on the next play as well, a two point conversion, to end the scoring for the Bulldogs on the night.
The freshmen will play in their home opener today at 5 p.m. against Blanco.

Tennis
Bandera Tennis fell to Canyon Lake in a shutout, 0-10, earlier this week.
"We played some great tennis and huge improvements seen from last week.
District play will continue against Fredericksburg next week in Ingram," coach Ginger Frye said.

Volleyball
The Lady Bulldogs hosted the Tom Moore Ingram Lady Warriors Tuesday and lost both matches. The JV lost in two and the varsity took the now 11-0, sixth ranked team in 3A, to five sets. No scores or stats were made available for either match.
The Bandera Prophet is grounded on the premise that relevant news delivery is ever-evolving. Founded by newspaper veterans, the Prophet delivers up-to-date information by writers and photographers who combined have 50-plus years of experience in the field and newsroom. Completely free to readers, the Prophet is published on multiple platforms, and shared within the online community. No paywalls and no paid subscriptions
make news, sports, feature stories and more immediately available with one click of a button or one swipe on a keypad.
All content copyright property of The Bandera Prophet