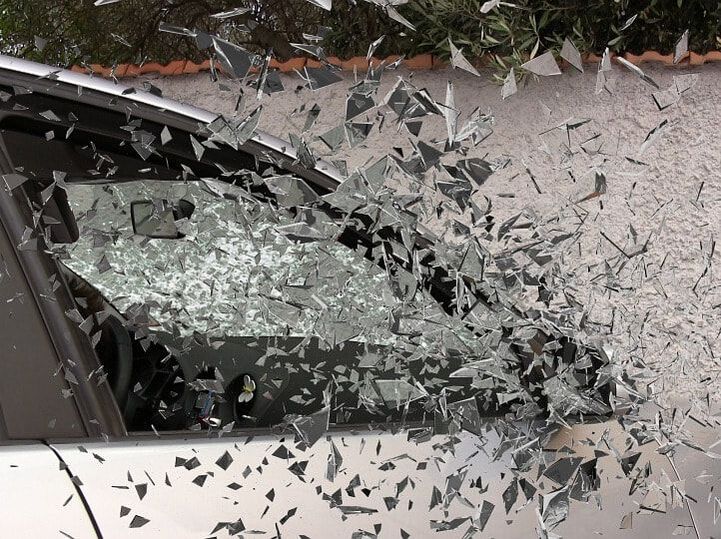 Two Bandera County residents killed in crash over the weekend

Four people died on Saturday in a head-on collision on SH 153 in Nolan County. According to reports, Edwin Samuel Beezer, 56, and Shannon Marie Beezer, 48, both of Bandera, were killed when their vehicle was struck by an oncoming car.
Reports from the Department of Public Safety state Crystal Ann Yepe, 25, of Lubbock was traveling northbound on the highway at about 3:35 p.m., when she crossed the center line into the southbound lane. Yepe was pronounced dead at the scene. Yepe’s passenger also reportedly died.
DPS Sgt. Fred Biddle said the crash is under investigation.
The Bandera Prophet is grounded on the premise that relevant news delivery is ever-evolving. Founded by newspaper veterans, the Prophet delivers up-to-date information by writers and photographers who combined have 50-plus years of experience in the field and newsroom. Always free to readers, the Prophet is published on multiple platforms, and shared within the online community to more than 150,000 people. No paywalls and no paid subscriptions make news and feature stories immediately available with one click of a button or one swipe on a keypad.
​
All content copyright property of The Bandera Prophet