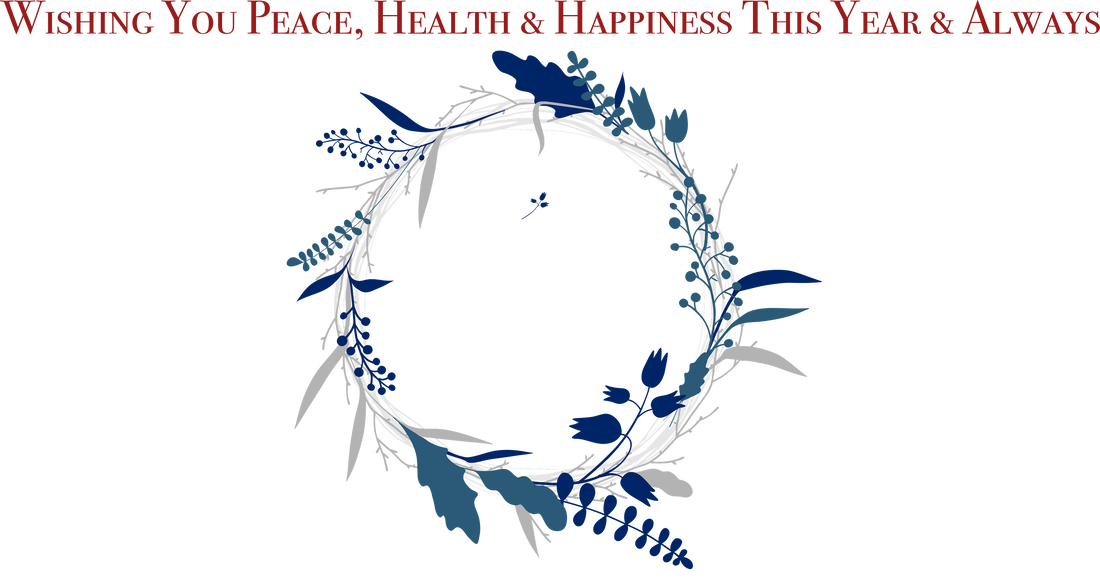 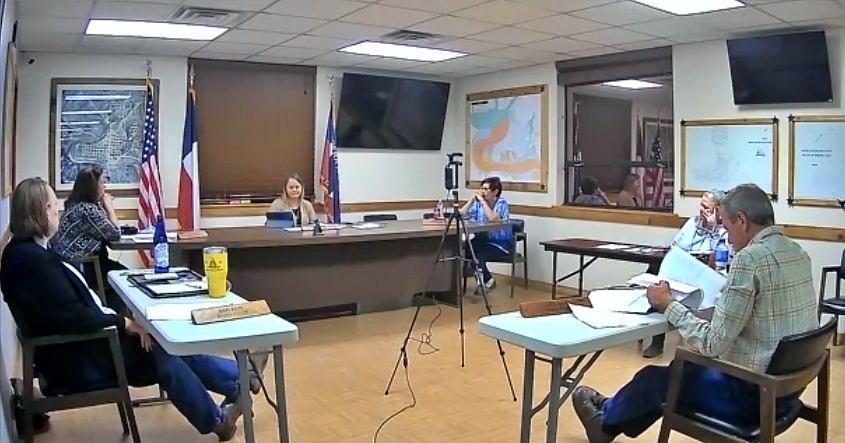 Bandera City Council members tonight rescinded Ordinance 377, which authorizes the Marshal’s Office to issue citations for not wearing facemasks. The move, motioned by Council Member Rebeca Gibson, carried three to two, with Council Members Jerry Russe and Toni Kunz opposed.
“Whether I have a medical or religious reason, if I don’t want to wear a dadgum mask, I shouldn’t have to,” Council Member Darcy Hasty said. “We ought to be able to make our own decisions…When we start passing crap like this, people are going to rebel.”
Close to 50 participants were logged into the Zoom special meeting, most of whom were concerned about the potential for fines now that the county has lost its mask exemption status. The ordinance, approved last July, details Covid limitations, including banning outdoor gatherings that exceed 10 people without prior approval, requiring six-foot social distancing and facemasks when distancing isn’t possible - all of which are also outlined in Governor Abbott’s Executive Orders.
Marshal Will Dietrich said he was not in favor of the city’s ordinance.
“We are not checking to make sure businesses are making people wear their masks. All they are required to do is post signs [notifying customers of the current mask status],” Dietrich said, adding the last thing the City of Bandera needs is a business owner being issued a citation for not enforcing the mask ordinance. “They have supported us. We need to support them.”
Dietrich said only citizens have called in to report people unmasked; not one business owner has complained. He said he would remove a customer for trespassing if he or she was asked to wear a mask and blatantly refused, otherwise he leaves enforcement to the business owners.
“My goal is to not write a single ticket,” Dietrich said.
Gibson questioned the point of the ordinance if law enforcement has zero desire to enforce it.
“Why not rescind it. We’re under GA-32, why don’t we just allow this to be what it is,” Gibson said, adding she did not want to politicize the matter with a mask debate. “I just don’t really see the value.”
The bigger picture, Kunz said, is people will flock to Bandera for the annual Mardi Gras event, slated for Feb. 3-6, “whether we like it or not.”
“The Mardi Gras parade is bigger than all of our parades put together. It’s a month away,” Kunz said.
Mayor Suzanne Schauman said she had a lengthy discussion with 11th Street Bar owner and Mardi Gras organizer James McGroarty, however she did not want to go into detail until council’s Thursday night meeting. “He is very well informed.”
After rescinding the ordinance, Russe motioned to request businesses post the current mask and occupancy status for customers’ information. The motion carried unanimously.
“We need to do better at communicating. I’m so beyond sticking our heads in the sand,” Kunz said. “Everybody on the planet knows about masks, not everyone knows the current status in our county. No information is disseminated at the county level and I hope the city can do a better job.”

In other business, Schauman said the TABC (Texas Alcoholic Beverage Commission) changed the percentage of food and alcohol sales for bars that have Food and Beverage Certificates. Previously, bars were required to generate at least 51 percent of their sales from something other than alcohol, which she said could range from cover charges to food.
That percentage, she said, has been increased to 60 percent. She said the TABC will conduct quarterly audits to ensure bars are in compliance.
Those restrictions will be lifted once the county remains under 30 active Covid cases for 30 consecutive days.
The Bandera Prophet is grounded on the premise that relevant news delivery is ever-evolving. Founded by newspaper veterans, the Prophet delivers up-to-date information by writers and photographers who combined have 50-plus years of experience in the field and newsroom. Completely free to readers, the Prophet is published on multiple platforms, and shared within the online community. No paywalls and no paid subscriptions
make news, sports, feature stories and more immediately available with one click of a button or one swipe on a keypad.
All content copyright property of The Bandera Prophet