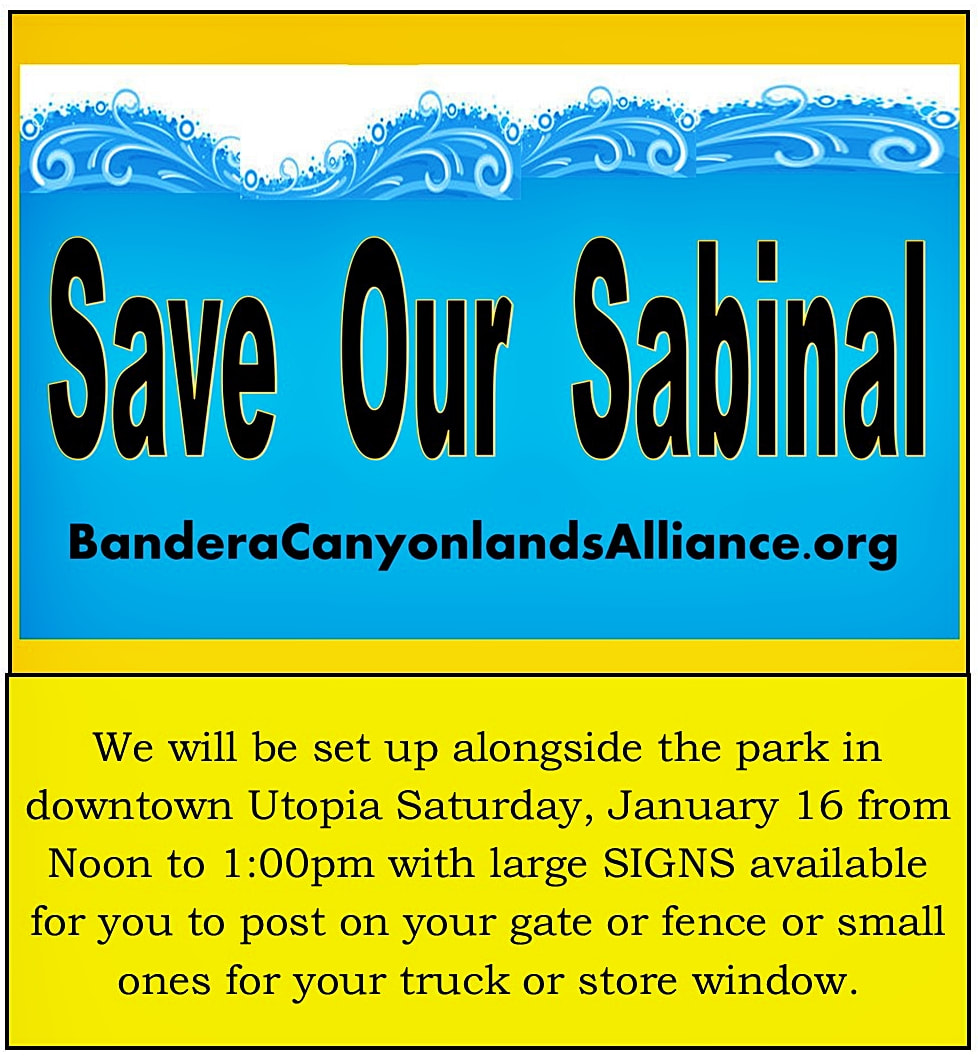 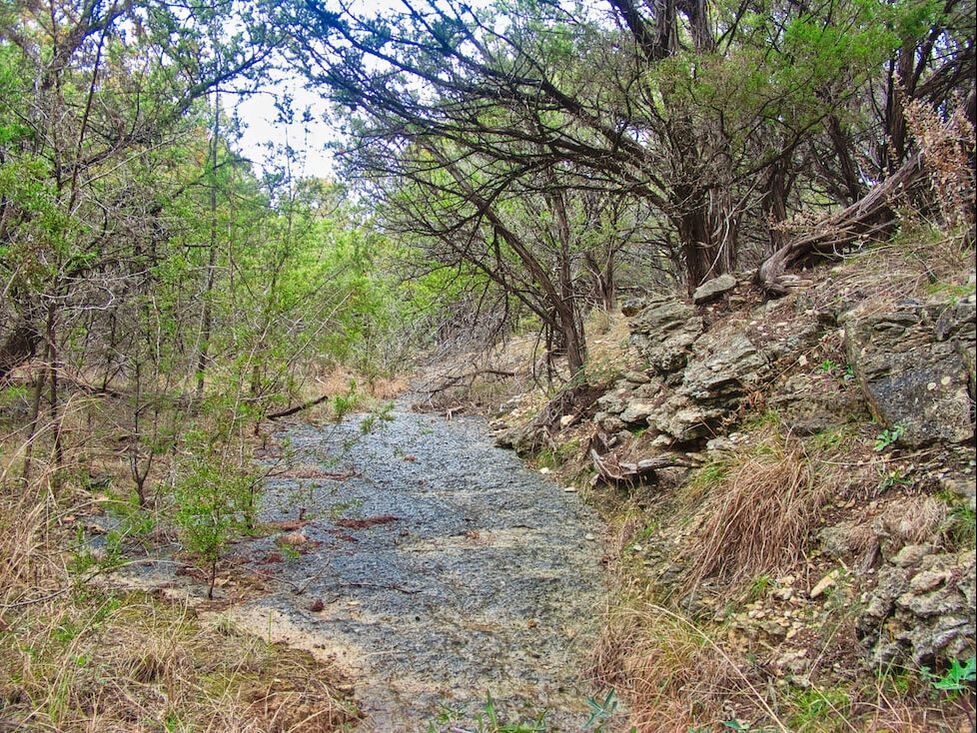 The View From Dry Creek Hill

I’ve become fond of an egret that fishes from the English Crossing bridge. He (or she, who knows?) likes to perch on the edge and watch for fish as they pop out from under the bridge. I’m no egret, but I bet fish can be caught by surprise that way.
The egret has a great blue heron fishing buddy. The heron fishes by wading in the river so the two of them usually go about their business without bothering one another. I suppose they compare catches and tell fish stories later, after their hard days at the office.
I’ve watched these two for enough years that it’s possible I’ve seen several generations pass by. If so, the parents taught the children well. The egret continues to fish from the bridge and the heron from the river, unless the water level in the Medina gets so low that the flow under the bridge shallows out. The egret joins the heron then, and they seem comfortable enough fishing shoulder to shoulder.
Those two birds, or their descendants, have made it through a lot of changes in the 18 years I’ve crossed that bridge. Traffic has increased, but the egret doesn’t flinch when cars go by. The biggest change came when parking was prohibited and it became harder for people to hang out in and near the river. The birds didn’t seem to care about the occasional crowds, but they don’t seem to miss them either.
That egret and heron are the desktop photo on my notebook computer. An old photo looking upriver from below the bridge is on another computer. It would be difficult to take those photos now. I might not want to, anyway. Someone has attached a huge “No Trespassing” sign to the signature boulder and sullied the view.
I’ve heard that the bridge is scheduled for replacement. I can understand why that would be a good thing. The existing bridge is a glorified low water crossing, and if I lived down there I’d hate to make the long detour when high water closes the bridge. But I’ll miss that old bridge and I hope the egret and heron make it through the change. I’m betting the egret will figure out another good way to fish. He got fishing from that old, low bridge down to a science.
The Bandera Prophet is grounded on the premise that relevant news delivery is ever-evolving. Founded by newspaper veterans, the Prophet delivers up-to-date information by writers and photographers who combined have 50-plus years of experience in the field and newsroom. Completely free to readers, the Prophet is published on multiple platforms, and shared within the online community. No paywalls and no paid subscriptions
make news, sports, feature stories and more immediately available with one click of a button or one swipe on a keypad.
All content copyright property of The Bandera Prophet