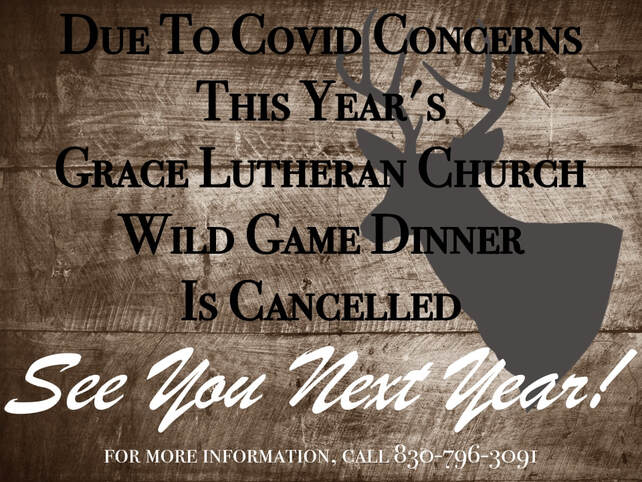 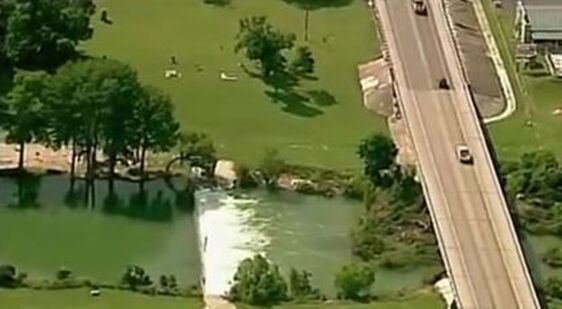 Commissioners approved a resolution supporting a bill that dedicates a portion of Hwy. 173 S. to Rodney Buentello, who died in 2016 while rescuing two teenagers at the dam in Bandera City Park.
County Attorney Janna Lindig, who is spearheading the effort, said she started working with Representative Andrew Murr last Spring, however things got off track at the onset of the pandemic. Lindig said this year’s legislature is moving forward with the bill.
The portion of Hwy. 173 to be dedicated begins at the south end of the bridge to the county line between Bandera and Medina County, and will be officially designated as Master Sergeant Rodney Lee Buentello Memorial Highway.
On June 8, 2016, Buentello, of San Antonio, jumped into the river to save two teenagers who fell into the water while walking across the dam. He got the teenagers out, but was unable to reach the surface after and drowned.
“Most of us understand the severity of the river when it is swollen. He jumped in to save the children, and lost his life,” Lindig said. “He left behind his wife and three children who were with him and watched it.” Lindig said she would pay the expenses involved with raising highway signs to make the new naming publicly noted.
The Bandera Prophet is grounded on the premise that relevant news delivery is ever-evolving. Founded by newspaper veterans, the Prophet delivers up-to-date information by writers and photographers who combined have 50-plus years of experience in the field and newsroom. Always free to readers, the Prophet is published on multiple platforms, and shared within the online community to more than 150,000 people. No paywalls and no paid subscriptions make news and feature stories immediately available with one click of a button or one swipe on a keypad.
​
All content copyright property of The Bandera Prophet