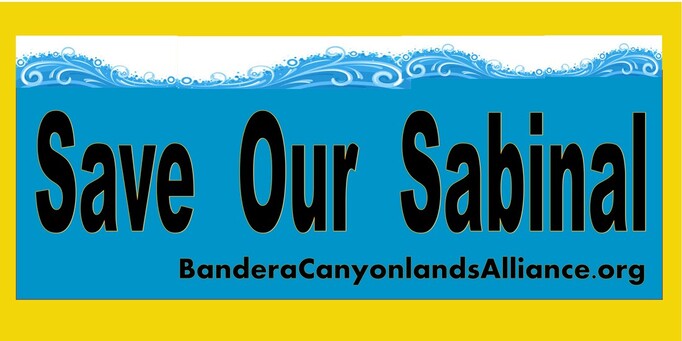 On Feb. 26, 1871, brothers Clint and Jeff Smith, 10 and eight years old respectively, were captured by Lipans and Comanches while herding sheep near their family's home on Cibolo Creek between San Antonio and Boerne.
After an initial rescue effort failed, their father, Capt. Henry Smith, and Capt. John W. Sansom, a cousin, assembled a large body of Texas Rangers and local militia, who, along with a posse led by Capt. Charles Schreiner, pursued the Indians from near Kendalia to Fort Concho in West Texas. The rescue attempt was futile, however, and Clint and Jeff were not returned to their family for another five years.
J. Marvin Hunter told the tale of their captivity, laced with predictable adventures, a few inconsistencies, and the names of many prominent chiefs, including Geronimo, in a book entitled “The Boy Captives.” Hunter interviewed the brothers in their 60s, after they had long enjoyed their fame as "frontier" celebrities and performers of the Old West.
Clint died in 1932 and Jeff in 1940.
The Bandera Prophet is grounded on the premise that relevant news delivery is ever-evolving. Founded by newspaper veterans, the Prophet delivers up-to-date information by writers and photographers who combined have 50-plus years of experience in the field and newsroom. Always free to readers, the Prophet is published on multiple platforms, and shared within the online community to more than 150,000 people. No paywalls and no paid subscriptions make news and feature stories immediately available with one click of a button or one swipe on a keypad.
​
All content copyright property of The Bandera Prophet