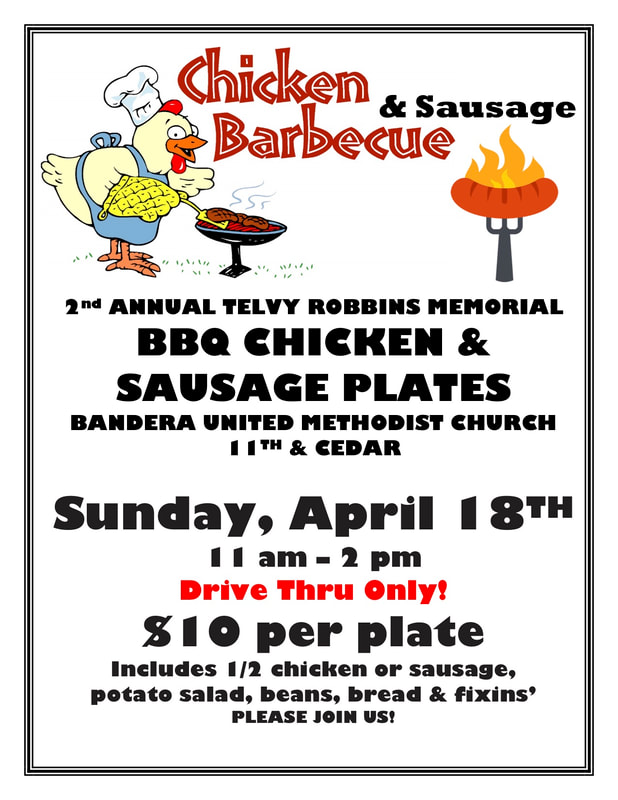 On April 14, 1689, Alonso De León, Spanish governor of Coahuila, discovered and named the Guadalupe River at the approximate future site of Victoria, while leading his fourth and final expedition to find and destroy the French settlement at Fort St. Louis.
De León, an early advocate of establishing missions along the Texas frontier, blazed much of the Old San Antonio Road in the course of his expeditions. Eight days after discovering the Guadalupe, he and his party of 114 men, which included Damián Massenet, came upon the ruins of the French settlement on the banks of Garcitas Creek.
De León left Texas for the last time in 1690 and died in Coahuila a year later, probably around the age of 52.
In 1721 the Spanish built Nuestra Señora de Loreto de la Bahía Presidio on the site of Fort St. Louis.
The Bandera Prophet is grounded on the premise that relevant news delivery is ever-evolving. Founded by newspaper veterans, the Prophet delivers up-to-date information by writers and photographers who combined have 50-plus years of experience in the field and newsroom.
Completely free to readers, the Prophet is published on multiple platforms, and shared within the online community. No paywalls and no paid subscriptions required, the Prophet is built on the belief that information is so necessary to our community, that it should not depend on your income.
At the Prophet, news, sports, feature stories and more are immediately available with one click of a button or one swipe on a keypad.
All content copyright property of The Bandera Prophet