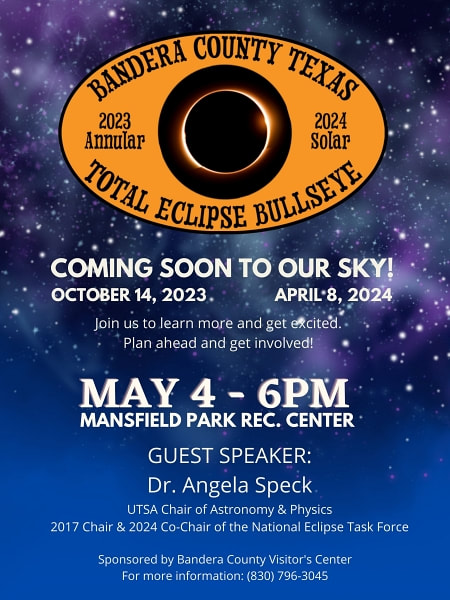 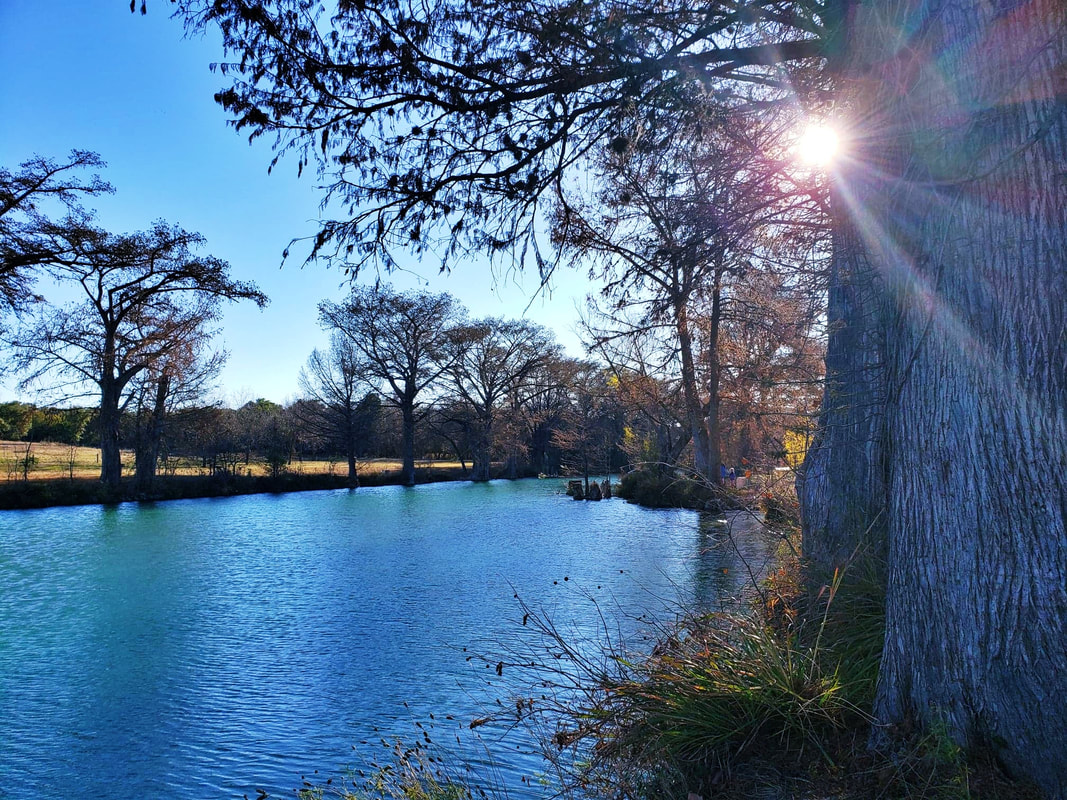 The things that mattered most to me as a kid making the rounds in Bandera aren't really what the newer folks are interested in hearing about. They are special memories to those who were around with me during those times of the 50s and 60s but don't fit the image that is in the minds of some later arrivals.
It seems there is this cowboy mystique that is planted in peoples’ minds that we all grew up riding horses every day and everyone lived on a ranch. While that is true in some cases, it didn't apply to all. Most of the boys living in town played shoot 'em up cowboys and wished they had a horse to ride but it was just on special occasions when we actually had a chance. I spent more of our time like Huck Finn on the river than I ever did like Roy Rogers riding the plains. I have no regrets about that carefree lifestyle.
We sometimes watched the Grand Ole Opry on TV, but we also watched American Bandstand. We listened to Rickey Ware and Bruce Hathaway on 55 KTSA and the ol cotton picker Charlie Walker on KMAC. Eddie Daniels (a.k.a. Eddie Kalka) was on KBER and he was one of our hometown boys. Country music from the Cabaret was often in the air but so was some early rock-n-roll at teen sock hops.
I made my television debut along with other members of my Cub Scout pack on Backyard Theater with Cap'n Gus. Mr. Russell Zickler was the Scoutmaster and Mrs. Dan Alanis was our Den Mother. Outings to the Zickler Ranch for camping, baseball games and all things scouting are still vividly alive in my mind today. Knot tying came in handy later as fishing took control of my spare time. Basket weaving is still an unused talent I acquired during my Cub Scout training.
Some of our younger natives probably aren't even aware that there was a Lovelace Lumber Co. in Bandera some years ago. Mazurek's Feed Store out on 173 North is just an empty lot now. It was replaced by The Longbarn before it disappeared. The old Hayes Feed Store building has seen new businesses come and go through the years. El Jacalito is the latest tenant.
Things like listening to music and scouting are still around these days but they don't resemble the sounds and activities my friends and I experienced while Growing Up In Bandera back in the day.

#279          2021
The Bandera Prophet is grounded on the premise that relevant news delivery is ever-evolving. Founded by newspaper veterans, the Prophet delivers up-to-date information by writers and photographers who combined have 50-plus years of experience in the field and newsroom. Always free to readers, the Prophet is published on multiple platforms, and shared within the online community to more than 150,000 people. No paywalls and no paid subscriptions make news and feature stories immediately available with one click of a button or one swipe on a keypad.
​
All content copyright property of The Bandera Prophet