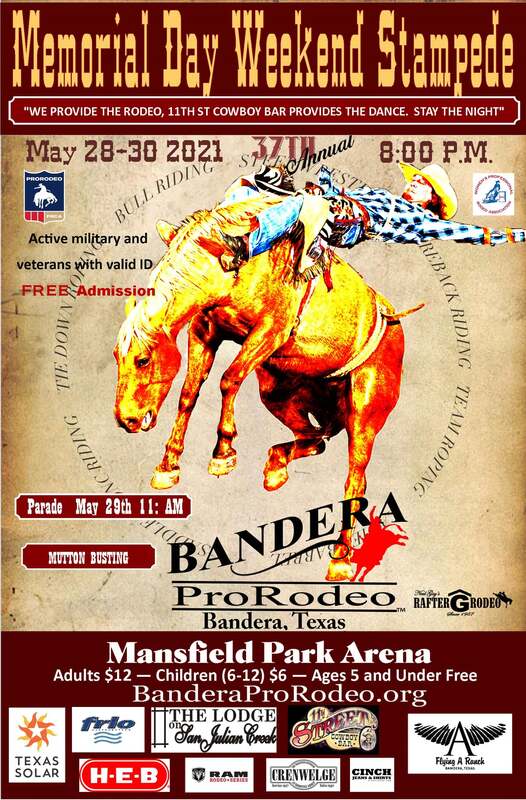 On May 19, 1910, a 500-pound meteorite fell to earth outside the northeast Texas community of Charleston during the passage of Halley's Comet. Delta County's most publicized event of the decade was not without precedent, however, as more than 230 meteorites have been catalogued in Texas.
The earliest written record dates from 1772, when Athanase de Mézières learned of the Texas Iron from Tawakoni Indians near the Brazos River. Considered the largest preserved find from Texas, this 1,635-pound meteorite was venerated by several Indian cultures for its supposed healing powers and is currently housed at the Peabody Museum of Natural History at Yale University.
Other finds in Texas include the 500-foot diameter Meteor Crater at Odessa, the third largest crater in the United States, and the Peña Blanca Spring meteorite, which plunged into a swimming pool on the Gage Ranch in Brewster County on Aug. 2, 1946.