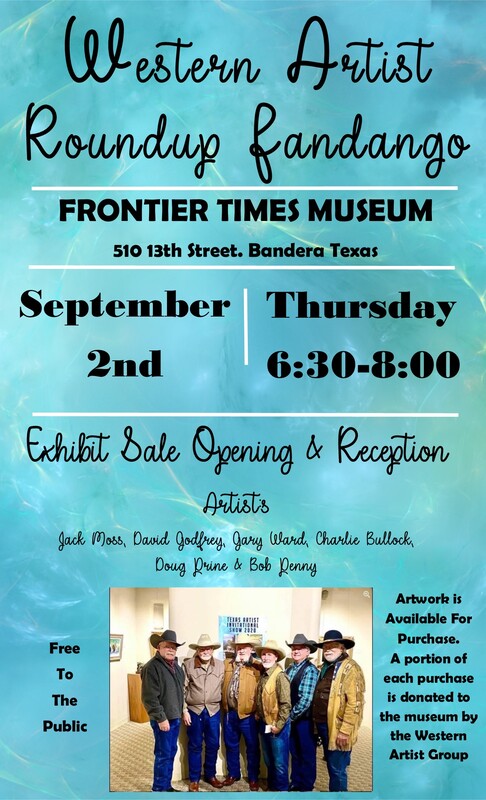 On this day in 1786, frontier icon and Alamo defender Davy Crockett was born in Tennessee.
He began his military career as a scout in the Tennessee militia in 1813 and was elected to the Tennessee legislature in 1821. After a turbulent political career, during which he split with President Andrew Jackson, a fellow Tennessean, and acquired a national reputation as a sharpshooter, hunter and yarn-spinner, Crockett grew disenchanted with the political process and decided to explore Texas.
He set out in November 1835 and reached San Antonio de Béxar in February 1836, shortly before the arrival of Antonio López de Santa Anna. Crockett chose to join Col. William B. Travis, who had deliberately disregarded Jackson sympathizer Sam Houston's orders to withdraw from the Alamo, and died in the battle of the Alamo on March 6, 1836.
No matter how many fabrications gathered around him, the historical David Crockett proved a formidable hero in his own right and succeeded Daniel Boone as the rough-hewn representative of frontier independence and virtue.
The Bandera Prophet is grounded on the premise that relevant news delivery is ever-evolving. Founded by newspaper veterans, the Prophet delivers up-to-date information by writers and photographers who combined have 50-plus years of experience in the field and newsroom. Completely free to readers, the Prophet is published on multiple platforms, and shared within the online community. No paywalls and no paid subscriptions
make news, sports, feature stories and more immediately available with one click of a button or one swipe on a keypad.
All content copyright property of The Bandera Prophet