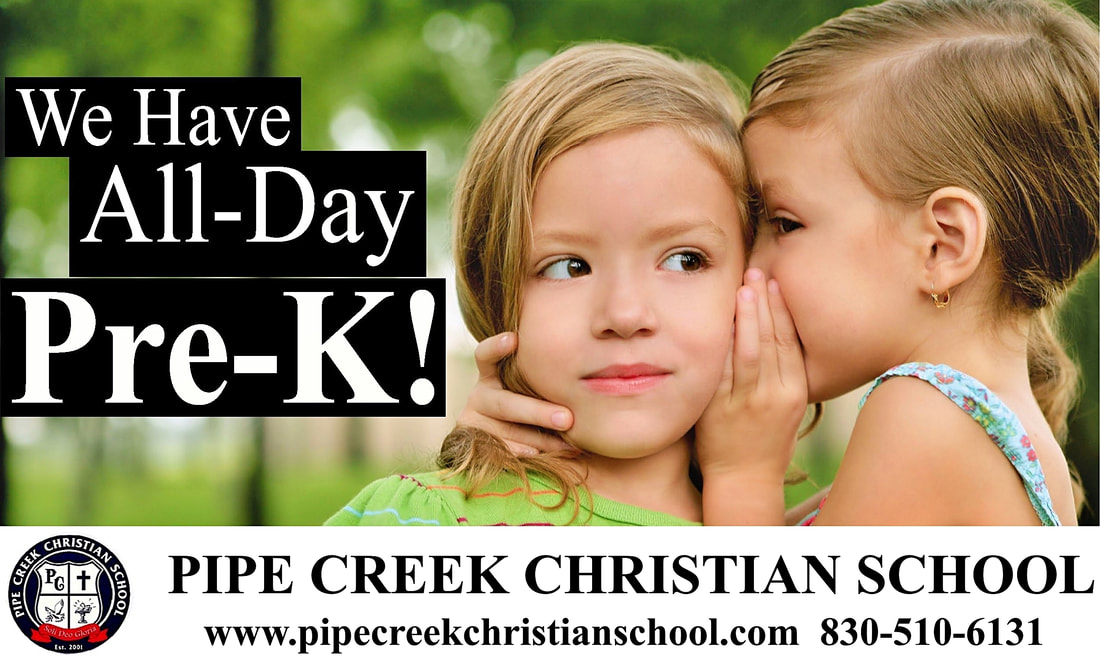 On this day in 1938, the bridge over the Neches River connecting Port Arthur and Orange County was dedicated, replacing the Dryden Ferry. As a result of a contest in 1957 it became known as the "Rainbow Bridge."
The bridge was financed by the county, state and federal governments under the Public Works Administration at a cost of $2,750,000. Beaumont representatives opposed the bridge until a compromise of 176 feet clearance was reached. The clearance was to allow the tallest ship afloat at the time (the Navy dirigible tender USS Patoka) to pass and reach Beaumont's upstream dock.
This made the bridge the most elevated highway bridge over tidal waters in the world and the largest bridge built by the Texas Highway Department. No ship ever came close to hitting the bottom of the bridge.
The Bandera Prophet is grounded on the premise that relevant news delivery is ever-evolving. Founded by newspaper veterans, the Prophet delivers up-to-date information by writers and photographers who combined have 50-plus years of experience in the field and newsroom. Completely free to readers, the Prophet is published on multiple platforms, and shared within the online community. No paywalls and no paid subscriptions
make news, sports, feature stories and more immediately available with one click of a button or one swipe on a keypad.
All content copyright property of The Bandera Prophet