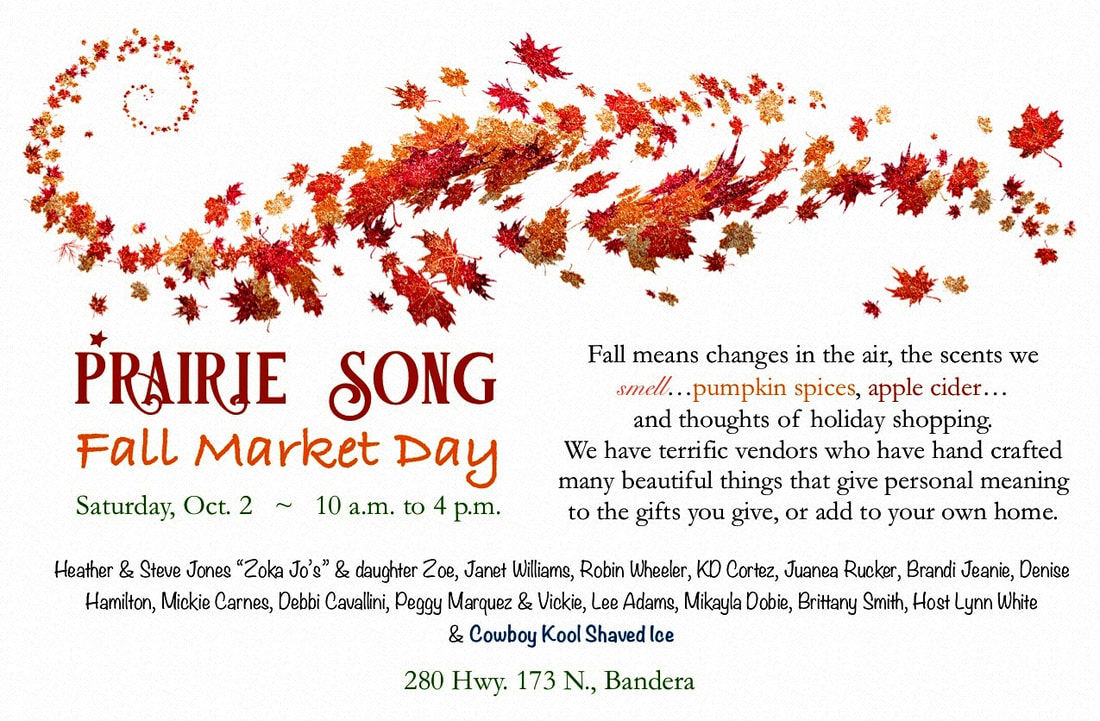 In a four to one vote, Bandera City Council members approved a 10 percent increase across the board for city utilities customers. The base rate of zero to 1,500 gallons per month, for example, will rise from $20.67 to $22.74 for the 2021-22 fiscal year.
Daily operations and maintenance have gone up and will continue to go up, City Administrator David Jordan said.
“I hate to raise prices… but I think we do need to go up,” Council Member Darcy Hasty said. “Even though 10 percent can be a lot, depending on what you’re looking at. As far as residential goes, it’s not that big of an increase. Commercial can be a lot more.”
Council Member Rebeca Gibson asked for opinions regarding adjusting consumption rates more aggressively, increasing higher usage tiers by percentage.
“I see where you’re going, but as someone who lives in a home by myself, I should not be rewarded over someone who has a husband and two kids… and they’re trying to feed those kids,” Hasty said. “I don’t want to saddle families with a higher bill.”
Council Member Jerry Russe said the 10 percent hike would present a hardship for some business owners.
“The commercial side gets hit hard to begin with. I’m against any rate increases,” Russe said, adding he could not justify increasing utilities as well as employees’ salaries to taxpayers.
“A 5 percent COLA (Cost of Living Adjustment) or merit increase isn’t a huge raise. We do have water infrastructure that we’re trying to do,” Hasty said.
“Every expert in the industry will echo that you have to raise rates incrementally because that’s the cost of the system,” Gibson said. “For me, it’s an absolute have to… 10 percent is not a huge jump.”
City Attorney Dan Santee said the city’s utilities system extends beyond the city, into the ETJ (Extra Territorial Jurisdiction). If the rates don’t support the system, he said, the taxpayers will pay the cost to deliver to non-taxed citizens.
Jordan said he looked at the rate study and studied the tier system very closely.
“I’m very well aware the previous council was hesitant to raise rates,” Jordan said. “We’re kind of upside down.”
Jordan said the previously recommended 23 percent increase would be a great punch in the gut for a lot of people, however the city must be able to provide top quality service and products.
“I 100 percent agree with David,” Council Member Toni Kunz said. “I would add we’re trying to maintain a neglected system. We need to be able to fix it, and fix it right.”
Also increasing monthly is the garbage service, by 3.4 percent. Jordan said the increase was added to the city’s agreement with Republic Services.
Gibson’s motion to approve the utilities rate increase carried with Russe opposed.
In other business, council members gave unanimous consent to increase the cost of vendor permits, as well as charge permit fees for craft booths.
City Administrative Assistant Keely Hansen said it is not cost effective to not charge for handmade products vendors, with the exception of the farmer’s market, which is exempt. She said the city has issued 200-plus permits this year, and only a third have paid.
The 72-hour weekend permit will increase by $5; the daily permit will be left the same.
Closing the meeting, Kunz announced the Rumble on the River biker rally will be in town from Friday to Sunday. For those interested, free Covid vaccinations will be administered during the event at Mansfield Park, whether rally attendees or not.
The next council meeting will be Tuesday, Oct. 12.
The Bandera Prophet is grounded on the premise that relevant news delivery is ever-evolving. Founded by newspaper veterans, the Prophet delivers up-to-date information by writers and photographers who combined have 50-plus years of experience in the field and newsroom. Completely free to readers, the Prophet is published on multiple platforms, and shared within the online community. No paywalls and no paid subscriptions
make news, sports, feature stories and more immediately available with one click of a button or one swipe on a keypad.
All content copyright property of The Bandera Prophet