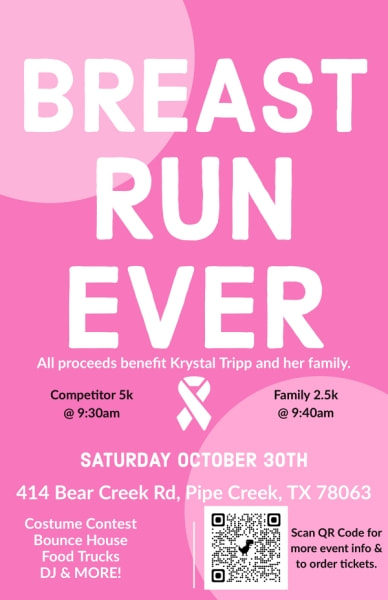 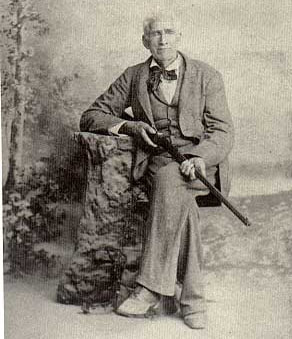 Nobody told tall tales like a grizzled old frontiersman and the greenhorns, or tenderfoots, were often their target of a good joke or prank. One such storyteller was the celebrated Texas Ranger, Big Foot Wallace.  As one would surmise, the bearer of such a colorful moniker indeed had rather large feet.  At over six feet tall and weighing around 240 pounds, his daunting physique belied his convivial nature.
Wallace arrived in the Republic of Texas in the 1840s to fight in the Mexican-American War as a way to avenge the deaths of his brother and cousin who had died in the Battle of Goliad.  He fought valiantly throughout the conflict and afterwards became a Texas Ranger.  As a Ranger, he became known for his exceptional tracking skills, often called upon to track border bandits and runaway slaves fleeing to Mexico for their freedom.
His adventures became the fodder of the tall tales he spun throughout his long life.  One such tale conveyed the time he was driving a mail wagon from San Antonio to El Paso. Hostile Comanches stole his mules, leaving him to walk the rest of the way. Upon arriving in El Paso, he was fortunate to find a Mexican jacale in which he relieved his hunger and fatigue by eating 27 eggs, only to go on to town for a proper meal.
Teasing those who were new to the frontier was to be expected.  A favorite target were the pretty young ladies who came to Texas from more civilized environs. He once warned a southern belle to be on the look out for a varmint called the “Santa Fe,” a creature made up of a hundred legs with a stinger on each leg, two lethal stingers on its forked tail and fangs as large as a rattlesnake.  Its venom was so powerful, the unfortunate soul who was inflicted with the Santa Fe sting could expect to depart this dear earth within the hour.
Seeing the fear and dread in the young lady’s countenance, he felt the compulsion to continue to embellish the horrors of such a forbidding creature. Anyone injected with the poison of the Santa Fe’s fangs would turn blue, then yellow, and finally a pleasing bottle-green, after which their hair and fingernails would fall out. The young lady cried out and asked Big Foot how did he survive so long in such a hostile country.  He replied, “Why, you see, Miss, with my tarantula boots made of alligator skin and my centipede hunting shirt made of tanned rattlesnake hides, I have escaped pretty well, but be aware these won’t protect you against the stinging scorpions, cow-killers, and scaly-back chinches that crawl about at night when you are asleep. The only way to keep these at a distance is to chaw tobacco and drink whisky, and that is the reason why the Temperance Society never flourished in Texas.” (John C. Duval, The Adventures of Big Foot Wallace, 1871)
He never married and spent his later years in South Texas near his namesake, Big Foot, Texas.  While an honest man his dealings with others, he never let the “facts” get in the way of a good story.
The Bandera Prophet is grounded on the premise that relevant news delivery is ever-evolving. Founded by newspaper veterans, the Prophet delivers up-to-date information by writers and photographers who combined have 50-plus years of experience in the field and newsroom. Always free to readers, the Prophet is published on multiple platforms, and shared within the online community to more than 150,000 people. No paywalls and no paid subscriptions make news and feature stories immediately available with one click of a button or one swipe on a keypad.
​
All content copyright property of The Bandera Prophet