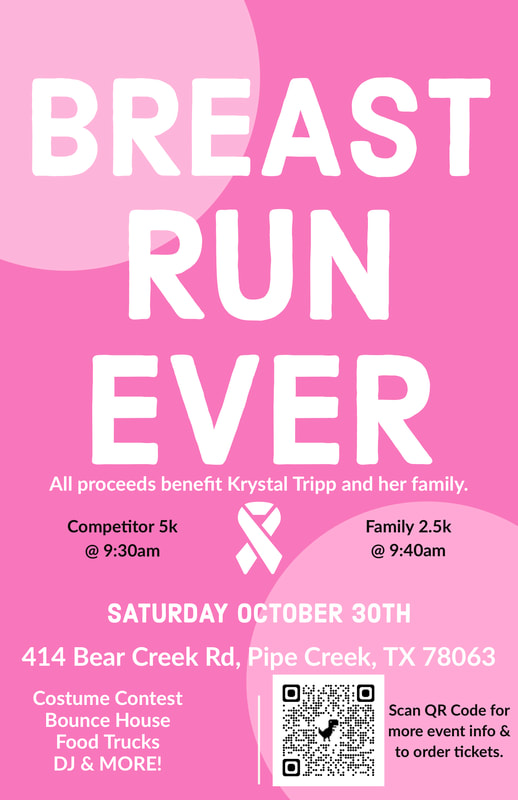 On this day in 1898, doctors in Laredo began noticing an outbreak of smallpox among the city’s children. The first death occurred in late October, and by January 1899 physicians reported more than 100 cases.
Texas health officer W. T. Blunt advocated strict measures to control the epidemic, including house-to-house vaccination and fumigation and the establishment of a field hospital to function as a quarantined area. When some Laredo residents resisted the vaccinations, Blunt requested that the Texas Rangers assist with the health care measures.
Friction between some of the residents and the rangers culminated in a gunbattle and ensuing riot in March 1899, and the Tenth United States Cavalry was called in to help maintain the peace.
By May the quarantine was lifted.
The Bandera Prophet is grounded on the premise that relevant news delivery is ever-evolving. Founded by newspaper veterans, the Prophet delivers up-to-date information by writers and photographers who combined have 50-plus years of experience in the field and newsroom. Always free to readers, the Prophet is published on multiple platforms, and shared within the online community to more than 150,000 people. No paywalls and no paid subscriptions make news and feature stories immediately available with one click of a button or one swipe on a keypad.
​
All content copyright property of The Bandera Prophet