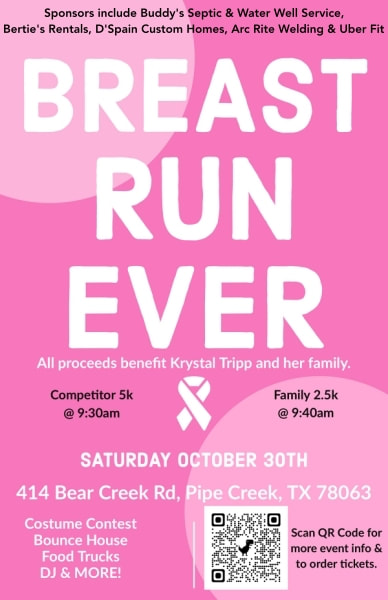 On this day in 1943, Texas native Ira Eaker was promoted from commander of the Eighth Air Force to assume command of both American air forces in England, the Eighth and the Ninth.
Eaker, an aviation pioneer, joined the army in 1917 and transferred to the Army Air Corps in 1918. He was one of 10 pilots chosen to make the Pan American Goodwill Flight in 1926, and pioneered in flight refueling in the inter-war years.
During his World War II service in England between 1942 and 1944, Eaker was instrumental in the development and application of daylight precision bombing in the European Theater. He went on to command the Mediterranean Allied Air Forces in 1944-45. He died in 1987.
The Bandera Prophet is grounded on the premise that relevant news delivery is ever-evolving. Founded by newspaper veterans, the Prophet delivers up-to-date information by writers and photographers who combined have 50-plus years of experience in the field and newsroom. Always free to readers, the Prophet is published on multiple platforms, and shared within the online community to more than 150,000 people. No paywalls and no paid subscriptions make news and feature stories immediately available with one click of a button or one swipe on a keypad.
​
All content copyright property of The Bandera Prophet