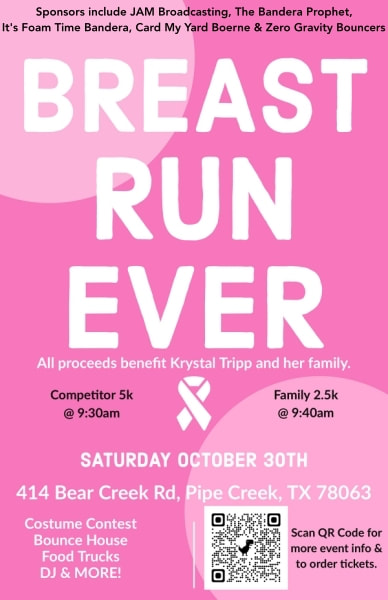 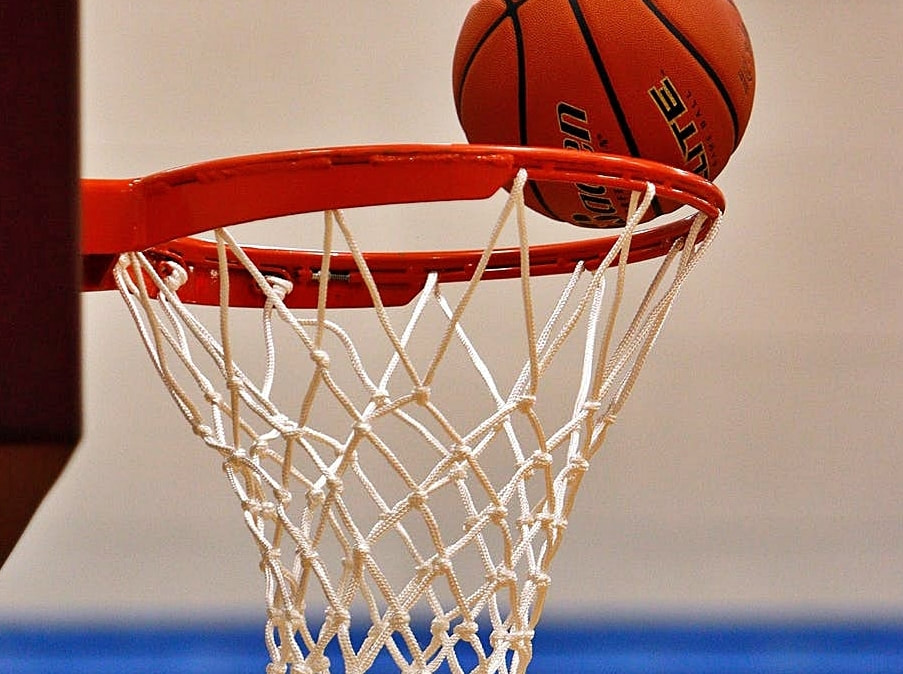 The Bandera boys varsity basketball team will begin the 2021-22 season with its first set of tryouts at 5:30 a.m., Wednesday, Oct. 27, in the competition gym at Bandera High School.
The Bulldgos, coached by second-year coach Brady Keane, are coming off a 10-15 season, in which the team fell one win short of the playoffs, but talled several accomplishments that laid the foundation for a strong season.
Bandera finished with the program’s best winning percentage since 2014-2015, finished with the most wins since 2017-2018, increased its points per game average by 18 percent, lowered its points allowed average by eight percent, scored the most points in a district game since 2008 and scored the most points in any game since 2015.
“We did a lot of good things last year and were able to lay the foundation for our program. Building on that, we had an extrememly productive off-season in which every varsity player committed to competing and getting better together. This group has an unbelievable work ethic and I’m excited to see where it takes them,” Keane said.
The Bulldogs are looking to capitalize on the program’s newfound stability as they again prepare to compete in one of the toughest Class 4A districts in the state.
This season will mark the first in five years that Bandera will not enter the year with a new head coach, and the Bulldogs return four starters and seven lettermen as well.
Bandera brings back the top two returning scorers in District 28– 4A with Tyler Moore (10.2 PPG, 5.4 RPG, 2.6 SPG, 2.3 APG, 0.9 BPG) and Luke Barnett (10.9 PPG, 3.1 RPG, 2.0 APG, 2.0 SPG)  back for their senior seasons.
Barnett and Moore are joined by returning starters Liam DeMarchi (7.4 PPG, 8.7 RPG) and
Noah Barnett (2.7 PPG, 1.6 APG, 1.2 SPG).
Senior guard Ryan Perez is a three-year varsity player who has shown immense improvement
through the spring and summer, while Kayden Brown and Joseph Kennedy return from last year’s squad as well.
“We have a good balance of returning starters and new guys who will take on much bigger rolesthis year.We again have guys who rebound and get to the rim well, but I think thisyear we have a better balance of shooters to complement our athleticism. That’s a testament to the work several of our guys have put in since March, which has included being in the gym at 6:30 a.m. almost every day since August. That type of hard work will make a difference,” Keane said.
Bandera will open the season with a scrimmage against Navarro on Saturday, Nov. 6 beginning at 11 a.m. The scrimmage will be followed by the program’s inaugural alumni game, and the Bulldogs will then host Lytle for a second scrimmage on Tuesday, Nov. 9 at 5 p.m.
The regular season opener is set for Tuesday, Nov. 16 against Harper at 7:30 p.m.
The nondistrict schedule features games against Uvalde, San Antonio Kennedy, Dilley, Boerne,Geneva, Ingram, Devine, Hondo, Llano, Pearsall and San Antonio Fox Tech.
The UIL also permitted the return of tournaments this season, which willallow the Bulldogs to travel to invitational tournaments in Hondo, Comfort and Rockport.
Bandera will open theirdistrict schedule on Friday, Jan. 14 against Comal Davenport. This year’s district again includes Davenport, Canyon Lake, Fredericksburg, Wimberley and Boerne, which is coming off a trip to the state semifinals and enters the year ranked No. 10 in the state.
More information on tryouts, the team’s schedule and updates/announcements can be found on the basketball portion of the Bandera ISD Athletics page at,
https://sites.google.com/banderaisd2.net/bisdathleticsweareone/fallwinter-sports/boys-basketball?authuser=0
“We made it a point to provide opportunities for our guys to go out and see top level competition in the spring, summer and fall. There’s no doubt our district is one of the toughest in the state, but our goal and expectation is to put ourselves in a position to compete with those great programs,” Keane said.