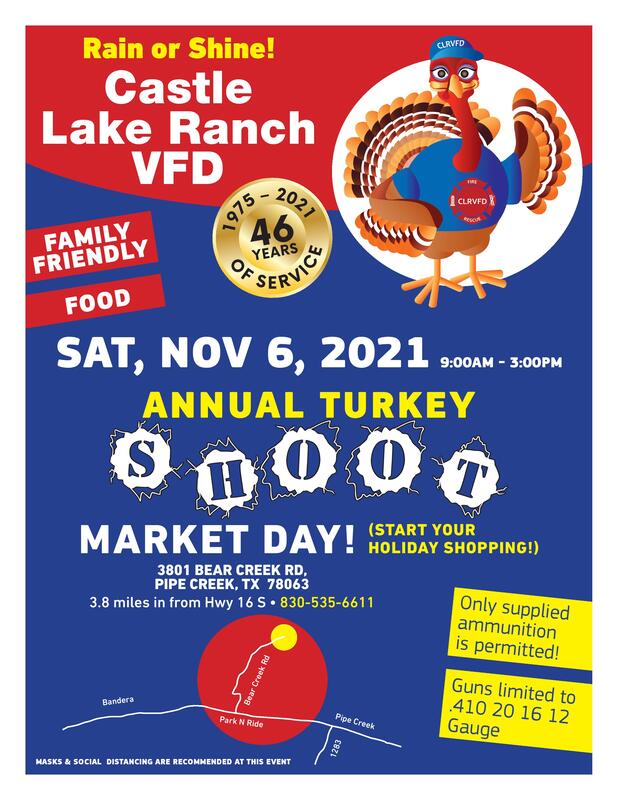 Caution: Mom on Board

Dearly Demented Mom’s at it again. She may be 90 and immobile, but DDM doesn’t know it. That’s why I found her sprawled across the floor the other morning about 4:15 a.m. Evidently, she’d fallen for some new imaginary husband.
She sleeps in a hospital bed which has pull-up sides so the only way I can figure she got out of bed was with the help of aliens. They must be from a planet whose sole purpose is to help little old ladies make a getaway in the middle of the night.
I did a quick check for broken bones and managed to get her back into bed which, if video taped, could have won me $100,000 on America’s Funniest Videos.When I finally managed to get a hysterical DDM tucked in, I told her to sleep it off.
Next, I called and reported the incident to our government provided health care nurse, assuring her that DDM was just fine.
Two days later Dearly Demented Mom decided she was not.
DDM: I cannot get up.
ME: Why not?
DDM: Because I have a giant wooden board in my back. If you bend me, I’ll break.
There is no reasoning with dementia. I left her in bed for the night.
Suffice it to say, it all went downhill from there and her reasoning went into 2-year-old mode. After much discussion with the nurse, it was decided that maybe DDM did get injured during the bed escape and needed to go the Emergency Room for an x-ray. I explained it to Mom this way, “You need to go to the hospital to get the large board taken out of your back before you break.” She immediately agreed and decided I was the greatest daughter on the face of the Earth.
About 20 minutes later, when the ambulance arrived and the paramedics looked her over, DDM announced, “My daughter is trying to kill me. She is insane and insists that I go to the hospital for this board in my back.” Luckily, she mentioned the board part, or I might be writing this from jail.
I told the nice paramedics to “give her something to make her happy” in the ambulance.
When I got to the hospital, she was already being seen by the doctor. As I walked in, DDM announced, “This is my daughter! She needs a man. You’re cute and I always wanted her to marry a doctor!” Evidently, the woman was feeling no pain because she was in matchmaker mode.
After x-rays and a diagnosis of, “Nothing’s broken or cracked, we can’t find any indication of a board in her back and I’m a happily married man,” we waited for transport home. I flipped on the emergency room TV only to find a reward for being such a good daughter – a rerun of the television show ER starring George Clooney.
As DDM wailed over and over that she wanted to go home now, I told her to look up at the TV and feast her eyes upon George. She glanced up and replied; “Now there’s a cute doctor. Why don’t you marry him?”
It may be the dark and dreary days of January, but at least we’re not “board” over here at the Dancing Dog Ranch. Of course, DDM’s still a caution.
The Bandera Prophet is grounded on the premise that relevant news delivery is ever-evolving. Founded by newspaper veterans, the Prophet delivers up-to-date information by writers and photographers who combined have 50-plus years of experience in the field and newsroom. Completely free to readers, the Prophet is published on multiple platforms, and shared within the online community. No paywalls and no paid subscriptions
make news, sports, feature stories and more immediately available with one click of a button or one swipe on a keypad.
All content copyright property of The Bandera Prophet