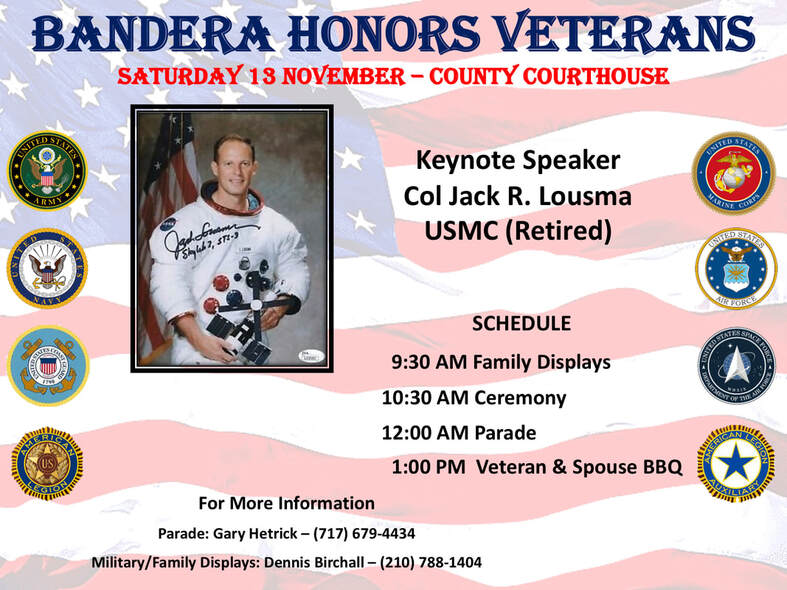 Sometimes you come up with an idea whose time has come. And so it was with the Witches of Raton and their first annual Witch Walk. Anybody who was anybody grabbed a broom and took off on the ride. Frankly, it was difficult to find an empty broom closet to park our overly packed brooms.
At the witching hour of 5:30 p.m., witches slowly started appearing all over the streets. They gathered in front of the coffee shop, as even a new broom can use a caffeine kick before a nightly jaunt. This particular witch got checked in and was given a neon green paper bracelet and five drink tickets all designed for a frightfully good time.
After the spell was cast, this good witch sat on a bench outside Witch Central and watched all the other witches parade around while waiting in line. It seems that all it takes to become a witch these days is to dress in black, wear a long black cape, don a witch hat and grab a broom. If I’d thought about it, I would have packed the kitchen broom for our witch jaunt because we took nearly everything else we owned on vacation. I think we even packed the dustpan.
Nearly as quick as you can cast a spell, the Witch Walk was on. Since there were more than 130 witches and many a warlock, devil and ghost to accompany us on our pub crawl, we divided into four groups of 30 witches each. Somehow, no bar was brave enough to take on 130 witches at a time. I guess that could be too scary for most anybody, even a bartender.
The plan was to get a drink and something to eat at each of the five stops. Somehow this witch was thinking it was going to be a five-course dinner with matching drinks for each course. And it was, sort of.
At the first stop, we were presented with a blue margarita in one of those little paper cups like you used to use for water to wash out your mouth at the dentist. So, two good sips and the magic potion was all used up. And for our first course, we got another paper cup filled with hard candies. I could hear the America Dental Association groaning.
The second stop involved a pineapple-based potion and a couple of meatballs with spaghetti sauce on them. I assume this was “eye of newt.” After those two drinks, I was starting to think I could possibly fly on a broom.
By the third stop, we were really wishing we could have food. But no fear! Armed with a tiny crescent roll and a bright red drink that was so overly sweet, this witch could only take a small sip and fly on to stop number four.
The final place on the walk presented us with one mini (and I mean mini-mini) taco and some witches brew that tasted like hot apple cider with booze in it. Again, the witch passed on another extra sickeningly sweet love potion because she knew she’d never cast a spell again if she imbibed.
Finally, it was off to the Elk’s Lodge where I guess all good witches go after a good pub crawl. Frankly, it got me to thinking about Eye of Elk.
After My Future Witch Husband and I each grabbed a normal beer to get all that sweet taste out of our mouths, we realized our brooms were too old to fly around the dance floor and we headed back to the hotel to cast a spell on each other.
Now all that’s left is 364 days until we can fly again!
The Bandera Prophet is grounded on the premise that relevant news delivery is ever-evolving. Founded by newspaper veterans, the Prophet delivers up-to-date information by writers and photographers who combined have 50-plus years of experience in the field and newsroom. Always free to readers, the Prophet is published on multiple platforms, and shared within the online community to more than 150,000 people. No paywalls and no paid subscriptions make news and feature stories immediately available with one click of a button or one swipe on a keypad.
​
All content copyright property of The Bandera Prophet