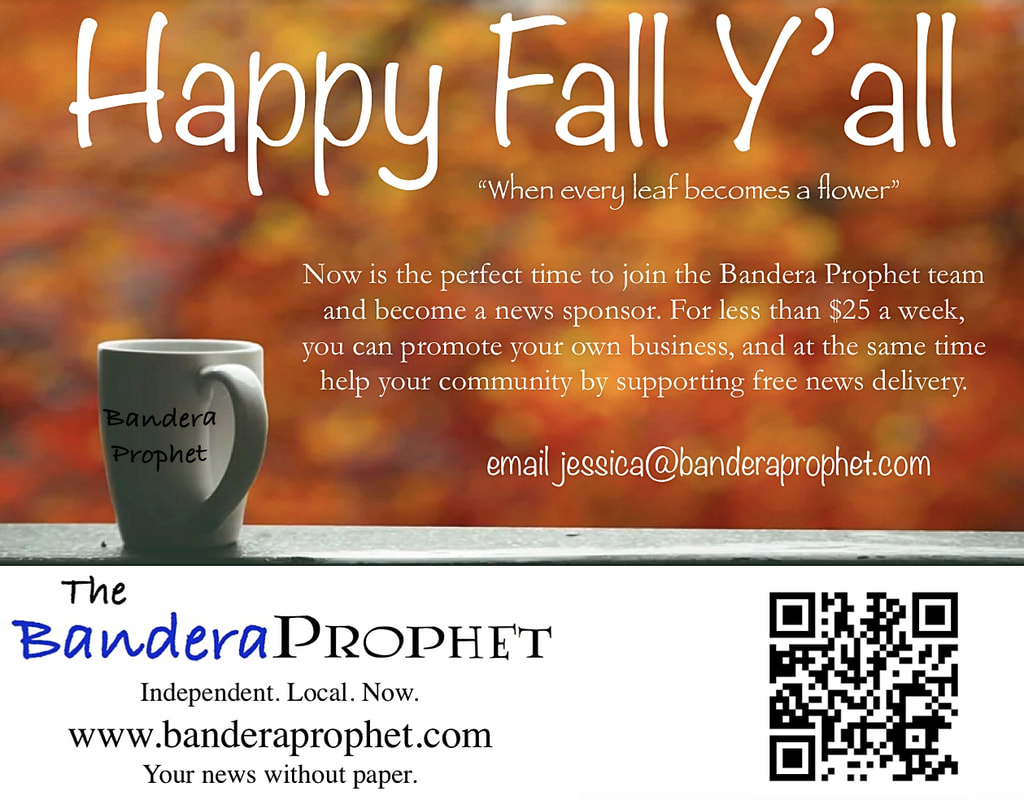 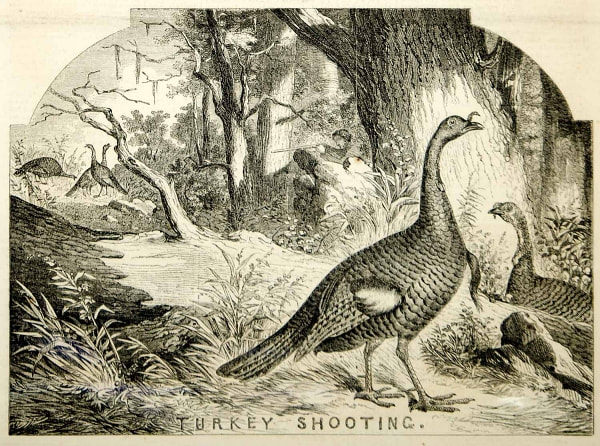 The start of hunting season is a holiday in itself for Bandera folks. The Chamber holds a celebration and I was told early on in my Bandera career to never schedule an event on the first weekend in November. As another season is upon us, it reminded me of one of my favorite stories from J. Marvin Hunter, the intrepid newspaper man who published the Frontier Times magazine and established the Frontier Times Museum.
Towards the twilight of his life, Mr. Hunter recalled his life memories in his autobiography, Peregrinations of a Pioneer Printer, a finer alliteration not too be found. He recalled the time when a young man made his way to Mason, Texas in 1893 with a preconceived notion of what he would find in Texas. If, dear reader, you will indulge me, I would like to quote directly from Mr. Hunter: “He had read of the lurid tales of the “wild and woolly West’ and had an idea that he would like to become a part and parcel of such a romantic country. He brought with him two British Bulldog revolvers, a 44-calibre Winchester, and a broad-brimmed hat, and from reading paper-backed novels he had picked up some of the outlandish lingo Texas cowboys were supposed to use. Bud Garner, always full of pranks and devilment, took the young green horn and introduced him around. The Georgian wanted to go on a buffalo hunt. Bud explained the buffalo had retired to a region further out, but deer and turkey were plentiful, and suggested a turkey hunt, telling him turkeys were so plentiful that one could knock them off the roost with a stick. The next Saturday night was selected for the great turkey hunt. Bud passed the word around to his friends, and some ten or twelve boys mounted their horses that evening and went out to await the coming of Bud and his friend. The young man never dreamed he was about to become the victim of a prank on the part of his new-found friend.
A little after dark, the two started out. The Georgian wanted to take all of his guns but Bud said that would not be necessary as they could kill all the turkeys they wanted with sticks and rocks, and to save his ammunition for bigger game. The moon had risen, and as they traveled, Bud began telling him about the Scoot Cooley gang, which he said had terrorized the people of that county, murdering and robbing, and the officers were powerless to do anything or give the needed protection. He said the gang had been seen in that immediate vicinity and they were liable to break loose again at any time now.
The Georgian became very excited and wanted to turn back, but Bud said it was only a few hundred yards further to the turkey roost, and since they had come that far they might as well go on. The moon had risen and was shining brightly as they approached a dense thicket. A body of horsemen suddenly dashed out and began firing pistols and yelling. Bud yelled, ‘That’s the Cooley gang! Run for your life!’ and at the same time he staggered and fell and cried out: “I’m done for. Run!’” The young man fled for his life not realizing they were only friends playing a part. He soon left Mason saying Texas was too tough for him.
The Bandera Prophet is grounded on the premise that relevant news delivery is ever-evolving. Founded by newspaper veterans, the Prophet delivers up-to-date information by writers and photographers who combined have 50-plus years of experience in the field and newsroom. Completely free to readers, the Prophet is published on multiple platforms, and shared within the online community. No paywalls and no paid subscriptions
make news, sports, feature stories and more immediately available with one click of a button or one swipe on a keypad.
All content copyright property of The Bandera Prophet