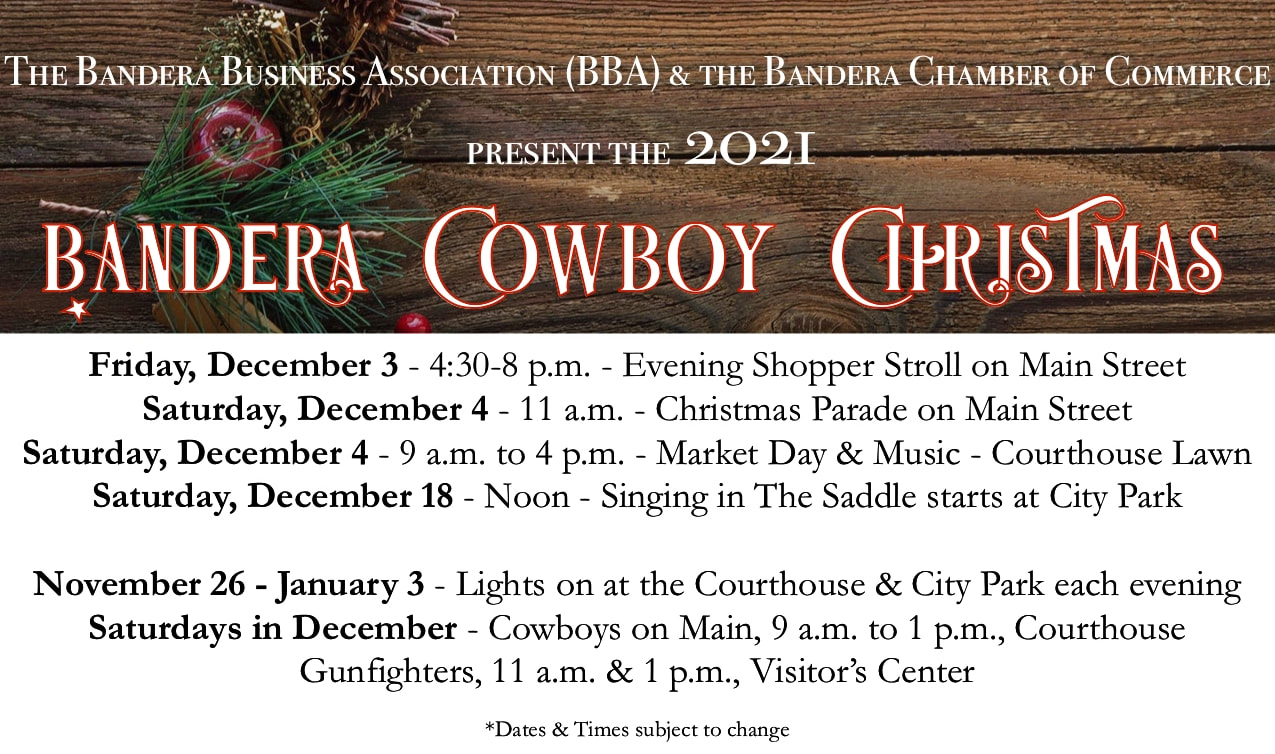 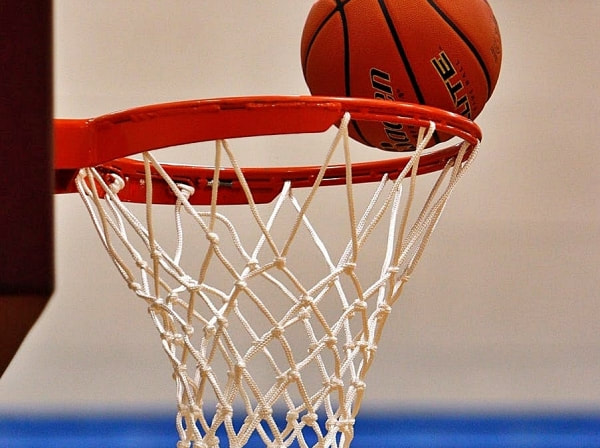 Bulldogs topple the Rockets in two of three

Bandera hosted S. A. Kennedy Tuesday morning in an off week matinee and ended up 2-1 against the Rockets.
The freshman team lost a 51-39 decision while the JV cruised to a decisive 56-43 win leaving both squads at 2-1 and the varsity held on in a 65-62 nail biter to stay unbeaten at 3-0 on the season.

Varsity
The Bandera varsity boys basketball team overcame a poor first half and a hot shooting performance from San Antonio Kennedy to pull out the 65-62 win.
After leading 16-15 at the end of the first quarter, the Bulldogs fell behind going into the halftime break as Kennedy closed the second on a 10-0 run. Bandera upped the intensity in the third, though, using a quick 10-0 run of its own to regain the lead. While Kennedy continued to knock down 3–point shots at a high rate, the Bulldogs made enough plays down the stretch to weather the storm and remain unbeaten.
Coach’s Notes: “We did not play up to the level we’re capable of defensively, but we rallied together and made the plays we needed to down the stretch to get the win. It’s important to learn how to finish games in the non-district portion of the season and our guys are doing a really good job of that. We got big contributions from a lot of different guys, and that was good to see. But we know we have to continue to get better and improving on the defensive end will be the focus over the next few weeks.”
Bandera will now have a few days off for the Thanksgiving Break before returning to action on the road Saturday against Dilley. The Bulldogs will return home to host Boerne Geneva on Tuesday, Nov. 30.

Freshmen
The Bandera freshmen team suffered its first defeat of the season as a talented San Antonio Kennedy team pulled away in the second half for a 51-39 win over the Bulldogs.
Bandera trailed by three at the halftime break, but the Rockets pulled away with an 18-point effort in the third quarter.
Bandera did put together a rally late in the fourth, but ran out of time in their comeback effort.
Randon Wheeler finished with a team-high 14 points while Layne Bourgeois and Gavin Spruell scored 6 each. Dylan Peace had 4 points, Jace Knowles added 3, Gattlin Winkler had 2, Tyler Quinn had 2 and Julian De La Paz had 2 points for Bandera.
Bandera will look to get back on track on Saturday as they travel to take on Dilley.
The Bandera Prophet is grounded on the premise that relevant news delivery is ever-evolving. Founded by newspaper veterans, the Prophet delivers up-to-date information by writers and photographers who combined have 50-plus years of experience in the field and newsroom. Completely free to readers, the Prophet is published on multiple platforms, and shared within the online community. No paywalls and no paid subscriptions
make news, sports, feature stories and more immediately available with one click of a button or one swipe on a keypad.
All content copyright property of The Bandera Prophet