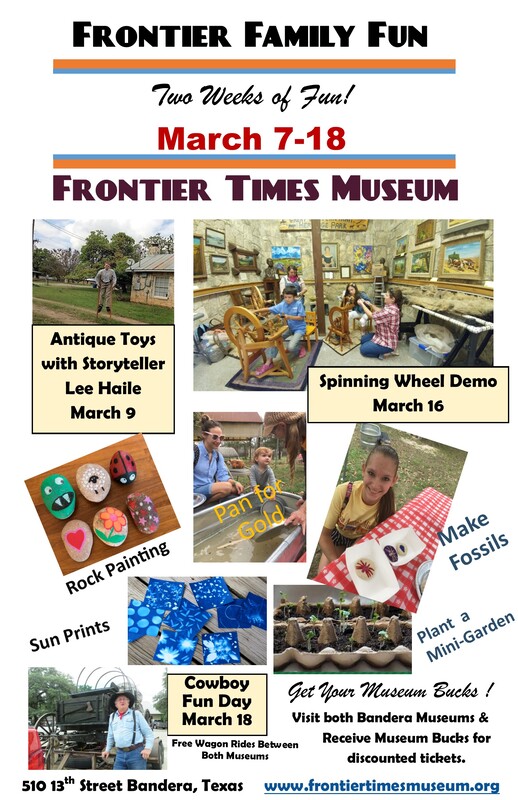 Sweatin' for the Oldies

I always thought YouTube was just a bunch of ancient music videos until My Future Husband taught me differently. One day I bounded into the house and there he was having a bromance with a guy on YouTube who was explaining how to replace the alternator on a 1954 Ford Tractor. And yes, it was even duller than it sounds. Old Bee Gees music videos would have been more exciting.
He kept watching YouTube for all his repair needs, so one day I decided I’d bite. I watched one YouTube show on how to grow orchids and mine promptly died. I also watched one on how to start seeds with paper towels and a mister bottle until I realized it was for third graders. After that, I kinda gave up. Except for the time both of us watched with rapture How to Make Sourdough Bread for Beginners. We did great. We produced a sourdough doorstop. I quit YouTube.
But laying around through the winter, still pandemic eating and drinking, had gotten me to thinking it was probably time to quit being a couch potato and get my groove on. Without the Bee Gees.
I figured they had exercise videos on YouTube. And boy do they, for anyone who’s under 30, thin and already in great shape. I pondered if they had any exercise videos for old people. None of us is brave enough to take on a Peloton. And if you are over 70 and can still do that, go away.
Being a smart (eat-too-many) cookie, I perused yoga videos, tai chi, and stretching. All of them hurt my back, my knees and my pride.
I decided to lower my standards and go for something I knew would be safe – Richard Simmons and Sweatin’ to the Oldies. By the way, did you know his real name is Milton Teagle Simmons? He really does look like a Milton, you know. Anyway, they had his video, so I gave it a try. After 4.37 minutes, I had to lay down. I was exhausted.
I hate to say that Milton beat me, but he did. And I was pretty sure I’d hit rock bottom on exercise for old people, so I’ve come up with a great idea. I’d like someone to start an AARP YouTube channel filled with these kinds of exercise videos:

AARP Gardening: Hoeing Exercise
I figure they can have different versions: Beginner, small weeds; Medium, for hoeing 5 minutes straight, Hard, thistle hoeing for 7 minutes, and when you’re really fit you can take on How to Use a Scythe for Texas weeds.

AARP Stretch
This would be entitled “6 Minute Morning Stretch while Holding on to the Refrigerator Door.” I wonder if there’s a break in the middle to get a snack.

AARP Martial Arts
I’d like to see a video on a 5 Minute Black Belt Workout where they send you the AARP black belt from Etsy after you finish that workout. With an AARP paid subscription, of course.

And finally, my favorite of all:
AARP Evening Stretch
This nighttime stretch you do in bed after you’d had three glasses of wine. Of course, you must have at least a Queen-sized bed to attempt this stretch, especially if you can’t get up off the floor on your own because you’ve had a whole bottle of wine.
I don’t know. Maybe I’ll just watch Bee Gees videos and wiggle.
The Bandera Prophet is grounded on the premise that relevant news delivery is ever-evolving. Founded by newspaper veterans, the Prophet delivers up-to-date information by writers and photographers who combined have 50-plus years of experience in the field and newsroom.
Completely free to readers, the Prophet is published on multiple platforms, and shared within the online community. No paywalls and no paid subscriptions required, the Prophet is built on the belief that information is so necessary to our community, that it should not depend on your income.
At the Prophet, news, sports, feature stories and more are immediately available with one click of a button or one swipe on a keypad.
All content copyright property of The Bandera Prophet