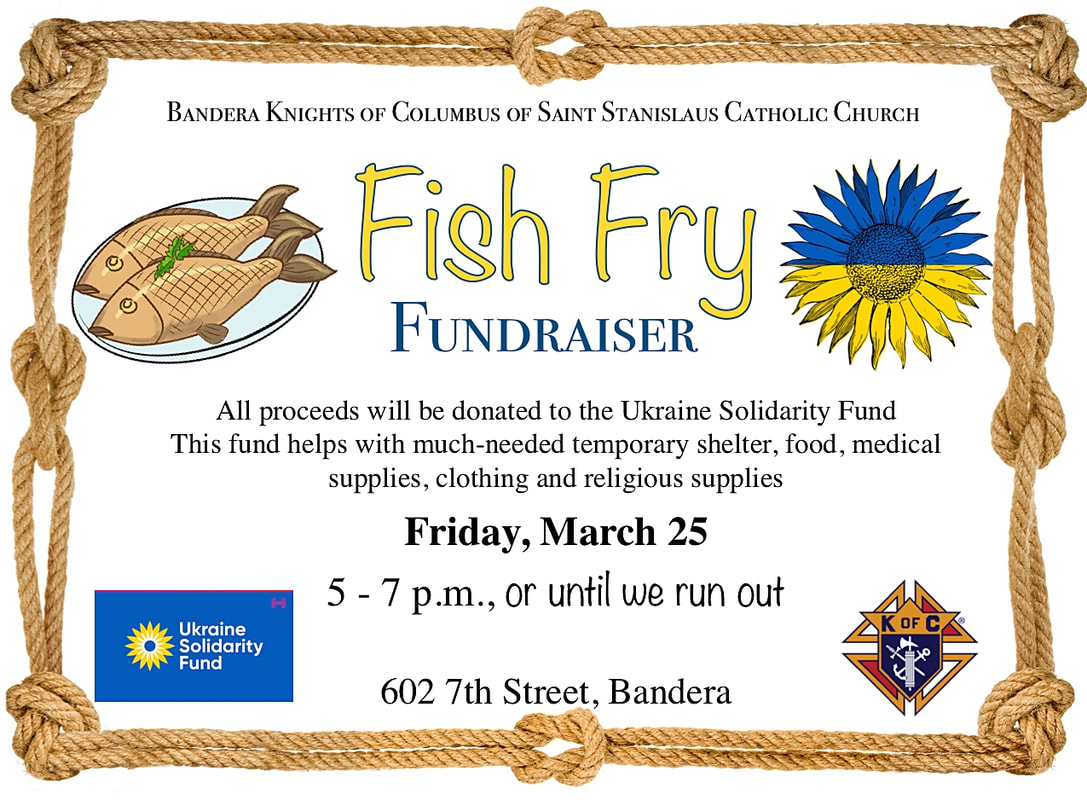 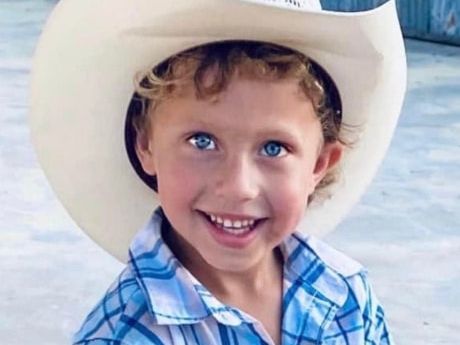 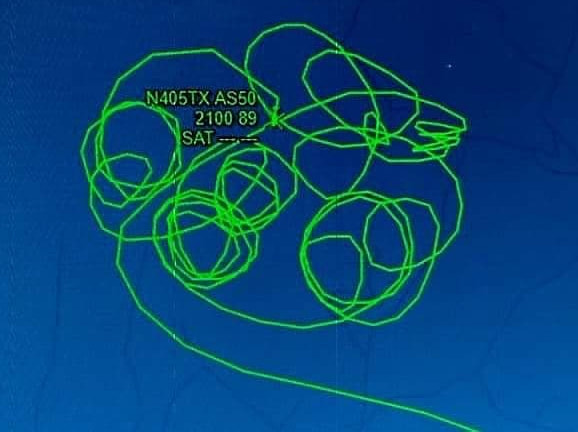 A graphic that details the flight path of a search helicopter while looking for Curly.

After a child went missing a few weeks ago, the community rallied, arriving in droves to help find him. Hundreds of people showed up, prepared to scan miles and miles for any sign of the lost little boy with curly hair. Multiple law enforcement agencies, helicopters and search dogs spent the night scouring the land, using infrared technology and radar to try to locate him. Little did one humble U.S. Marine expect it would be he who found the scared 5-year-old.
On March 7, young Cameron Michael Crumrine was reported missing by his family, lost on the family’s 20-acre ranch. A frantic overnight search extended 17 hours, before he was found at lunchtime the next day.
“There were hundreds of people out there…I came in at 8:30 in the morning, there was a group already going out to go look in a sector. About four or five of us were left behind,” Michael Austin said, adding after the sheriff gave him clearance, he and the others launched a plan to begin at the back of the property.
“Our idea was to get out in a line and head toward Curly’s ranch from [the neighbor’s] ranch…My plan was to keep zig zagging back and forth.”
Austin said after around three hours, as he approached a structure on the neighbor’s property, he saw a little boy walk around the side of the front porch.
“I saw the hair, and I said, ‘is your name Curly?’ And he looked at me and he said ‘yeah.’ I said, ‘Everybody’s been looking for you, Bud. Do you want to go home?’ He nodded his head yes,” Austin said.
Shortly after, Austin heard the helicopter and they both ran into the clearing.
“He was scared. I could tell he had been through a lot. He’d been crying for a bit. When I asked him, ‘Do you want to go on a helicopter ride?’ his eyes lit up and he had a little bit of a smile. I could tell he was alright,” Austin said.
Sheriff Dan Butts told commissioners yesterday multiple agencies assisted in the search, including all Bandera County fire departments, the San Antonio Police Department, the Bexar County Sheriff’s Office, DPS, Texas Parks and Wildlife and the Texas Department of Criminal Justice, in addition to hundreds of private citizens.
“I think that’s why we live here. Because of the people we’re surrounded by,” Bandera County Judge Richard Evans said. “It’s a good place to live.”
Austin, of San Antonio, said he was familiar with the pattern he utilized, having participated in search and rescue missions while stationed in the Philippines as a U.S. Marine. But he credits the efforts of everyone for bringing Curly home.
“There were hundreds of us out there,” Austin said. “God put us in the right place at the right time.”
The Bandera Prophet is grounded on the premise that relevant news delivery is ever-evolving. Founded by newspaper veterans, the Prophet delivers up-to-date information by writers and photographers who combined have 50-plus years of experience in the field and newsroom. Completely free to readers, the Prophet is published on multiple platforms, and shared within the online community. No paywalls and no paid subscriptions
make news, sports, feature stories and more immediately available with one click of a button or one swipe on a keypad.
All content copyright property of The Bandera Prophet