Bandera Bulldogs Photo Gallery & News Brought To You By: 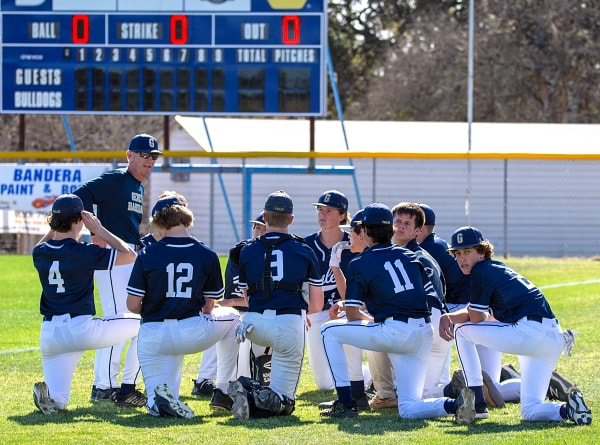 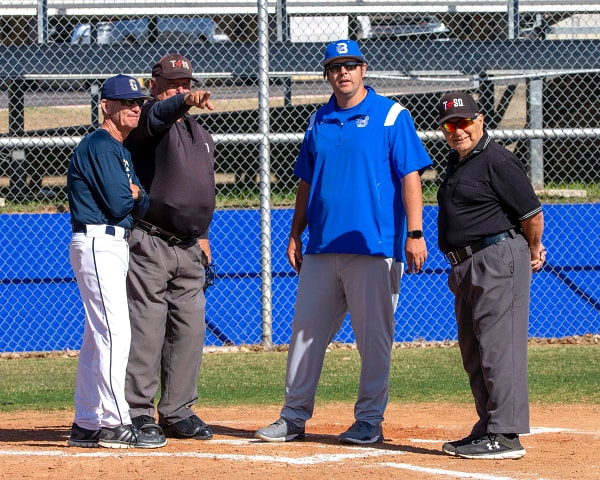 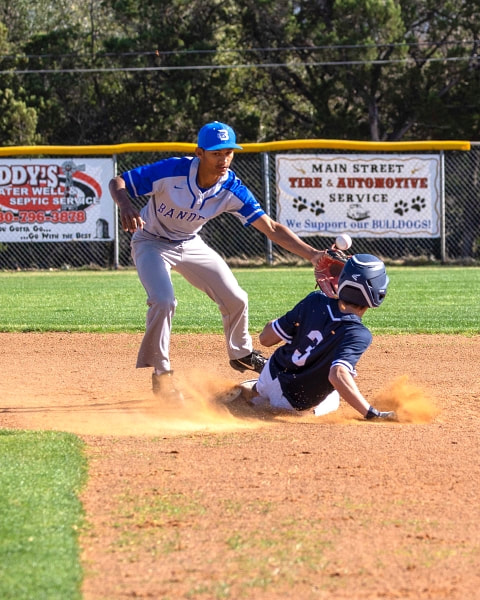 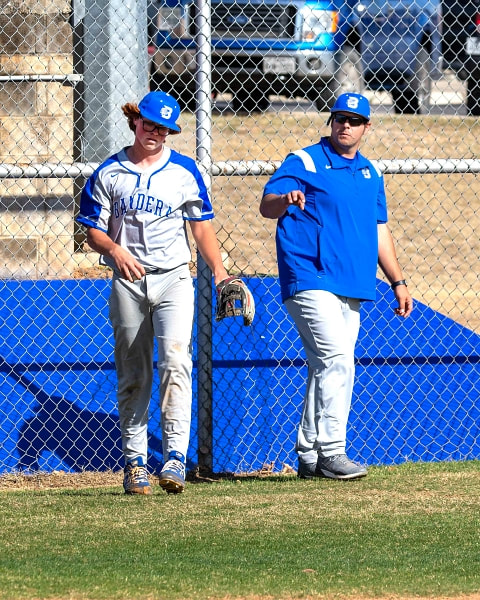 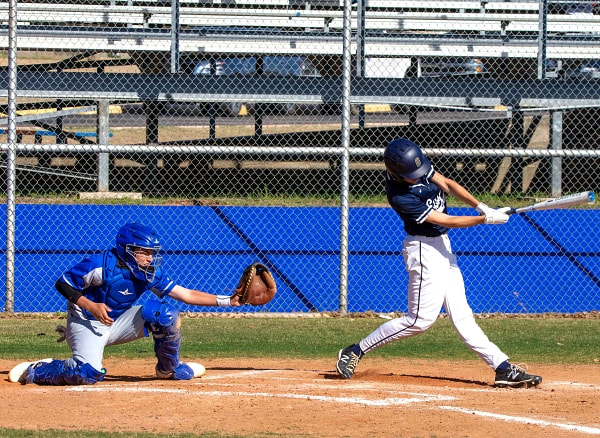 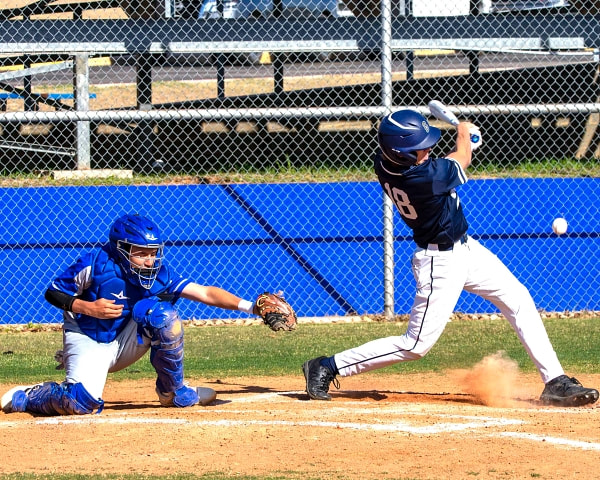 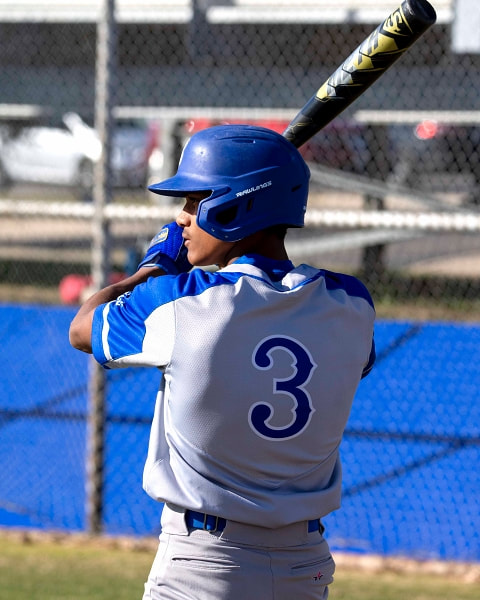 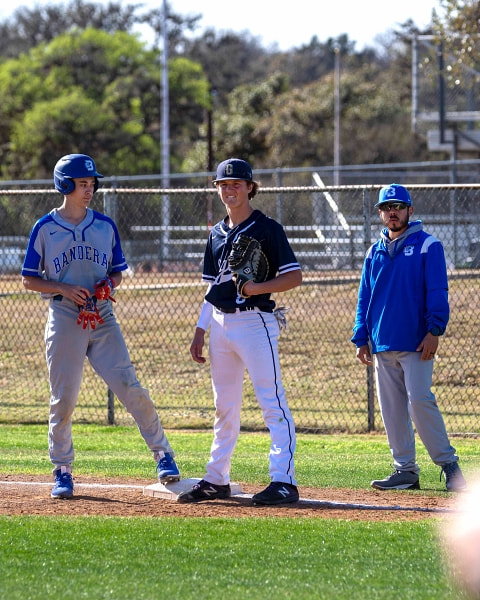 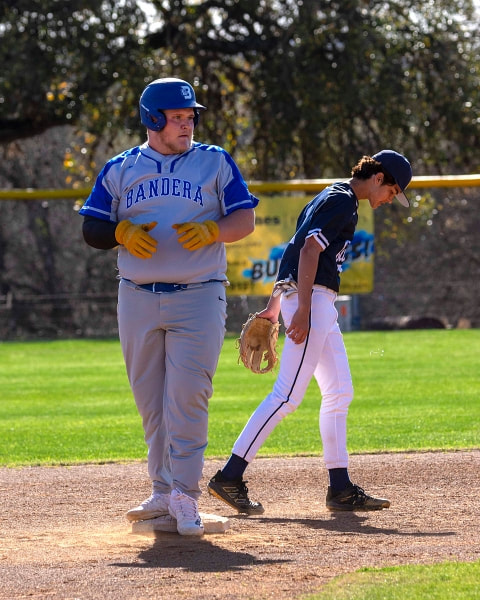 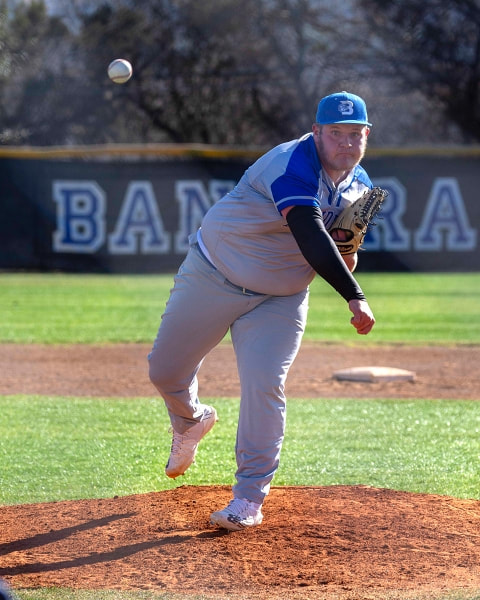 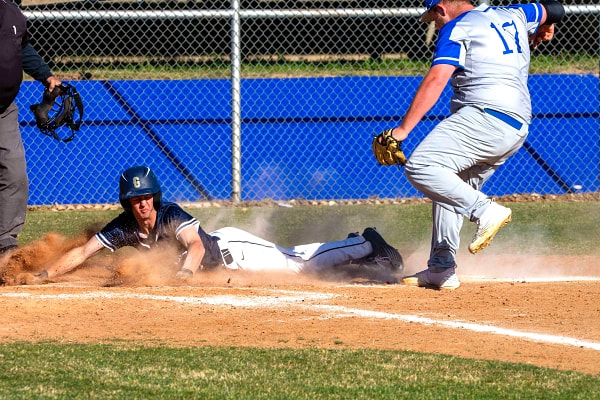 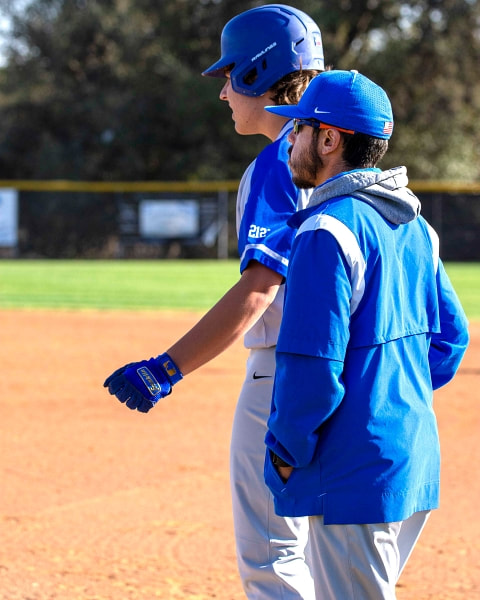 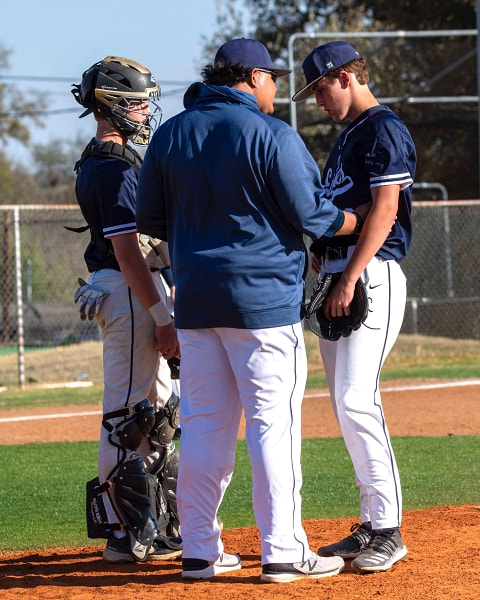 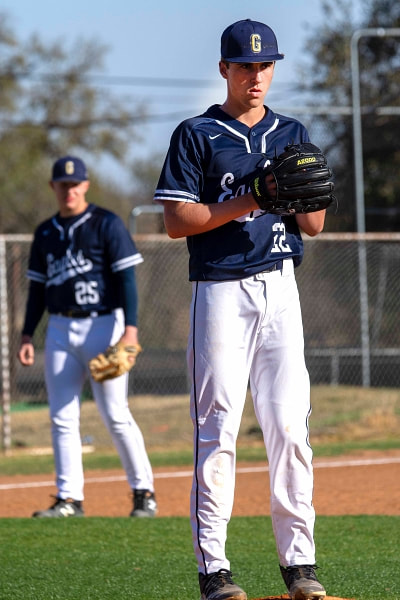 Powerlifting
Emily Garcia, Bandera’s lone state meet qualifier, is officially the Top Dawg for the Power Dawgs Powerlifting program!
Garcia, finished with a bronze medal at the Texas High School Women’s Powerlifting Association (THSWPA) State Championships in Corpus Christi last week, setting a personal record, 745 pounds, along the way.
“Emily knew she was in for a battle all week and we prepared with the mindset that we would strike when the opportunity arose. She was ranked eighth after the Regional Championships, but I knew we had more in the tank that we had not shown at a competition.
Every lift mattered for all 13 competitors in the 123-pound weight class. The final round of competition proved to be very dramatic as many were missing their final attempt.
Garcia was 50 pounds down from third place as the eventual champion and runner up did not miss any of their dead lifts. The pressure was on and she responded like the champion she is, coming from behind on her last attempt and securing the third place finish and earned her bronze medal.
She was so close to winning the state title, but finished 20 pounds short after a missed squat and a missed deadlift attempt.
Garcia and Ashley Grodman have been the seniors that have led the Power Dawgs Powerlifting program all season, their work ethic is superb and so is their leadership.
Both were named to the THSWPA First Team All State Academic Team. I am more proud of this accomplishment for both of these ladies.
“I want to recognize the other ladies who worked extremely hard this season to make our team one of the top teams in Region 5. Congratulations to Garcia, Grodman, Kamryn Golightly, Hazel Lopez, Tanna Flewellen, Ryann Ledesma, Scarlet Line, and Dorothy Magee for an outstanding powerlifting season. You have set a standard for other girls to follow. As a team, we finished with four second place finishes and one third place finish. At most of our meets, the girls competed against 5A and 6A schools and beat a majority of them. I would also like to thank Coach Bradley Nelson for his tremendous help this season.
We worked great as a tandem that benefited both the powerlifting programs,” coach Manny Martinez said.

Baseball
Varsity
Bandera hosted Boerne Geneva in game one of a home and home series last week.
The Eagles took an early 3-1 lead in the first, but Bandera battled back to make it 4-4 at the end of two.
“We used pitching by committee with Riley Haley, Pat Cizek, Jesse Cardenas, Barrett Waid and Carson Powers on the mound and combining for six strikeouts. Geneva took advantage of some mistakes in the top of the fifth to take the lead,’ coach Cody Fields said.
Radon Wheeler went 3 for 3 with 2 RBIs, Jackson Vogel and Cardenas  both went 1 for 4 with Jackson getting two runners past the plate and Cardenas one. Pat Cizek also had a RBI and pitched two innings, striking out four.
Fridays game in Boerne saw Geneva get a 10-2 victory over Bandera.
Geneva had a 4-0 lead after two and Bandera scored their only runs in the top of the third.
The eagles added four runs in the fourth and another in the sixth to seal the win.
Cardenas and Wheeler each had a RBI for the Bulldogs.
Bandera will take on Boerne this week in another home and home with game one in Boerne Tuesday and game two in Bandera, Friday.
Both games will start at 7 p.m.

JV
The JV Bulldogs fell to Comal Davenport, 14 to 1 and 14 to 5 in a doubleheader last week.
The team will look for a better result Monday in Canyon Lake against the Hawks in another.
doubleheader, game one at 5 p.m. with the nightcap to follow.

Basketball
With the Boerne Greyhounds loss in the final four of the State 4A tournament, District 28-4A released their selections for All-District recognition.
Bandera had seven players named to All-District after a landmark 22-13 season.
Tyler Moore and Noah Barnett were named as First Team honorees with teammates Liam Demarchi and Ryan Perez being named to the All-District Second Team squad.
Luke Barnett, Kayden Brown and Gavin Ortiz were selected to the Honorable Mention All-District list.
Six Bulldogs made the Academic All-District list with Cale, Luke and Noah Barnett, Braden Cox, Joseph Kennedy and Ryan Perez proving to be as good in the classroom as on the court.
Luke Barnett was also named to the Texas High Schools Coaches Association’s Academic All-State Second Team honors.
“I’m extremely proud of our players for the work they put in from March to October to put themselves in a position to be successful as a team this year. The individual recognition they received are a reflection of a high level of team success. This group was a lot of fun to be a part of. I’m going to miss the seniors a ton, but I know our returners are already looking forward to getting back on the court and doing whatever it takes to replicate the success we had this season and build on it moving forward,” coach Brady Keane said.
The Bandera Prophet is grounded on the premise that relevant news delivery is ever-evolving. Founded by newspaper veterans, the Prophet delivers up-to-date information by writers and photographers who combined have 50-plus years of experience in the field and newsroom. Completely free to readers, the Prophet is published on multiple platforms, and shared within the online community. No paywalls and no paid subscriptions
make news, sports, feature stories and more immediately available with one click of a button or one swipe on a keypad.
All content copyright property of The Bandera Prophet