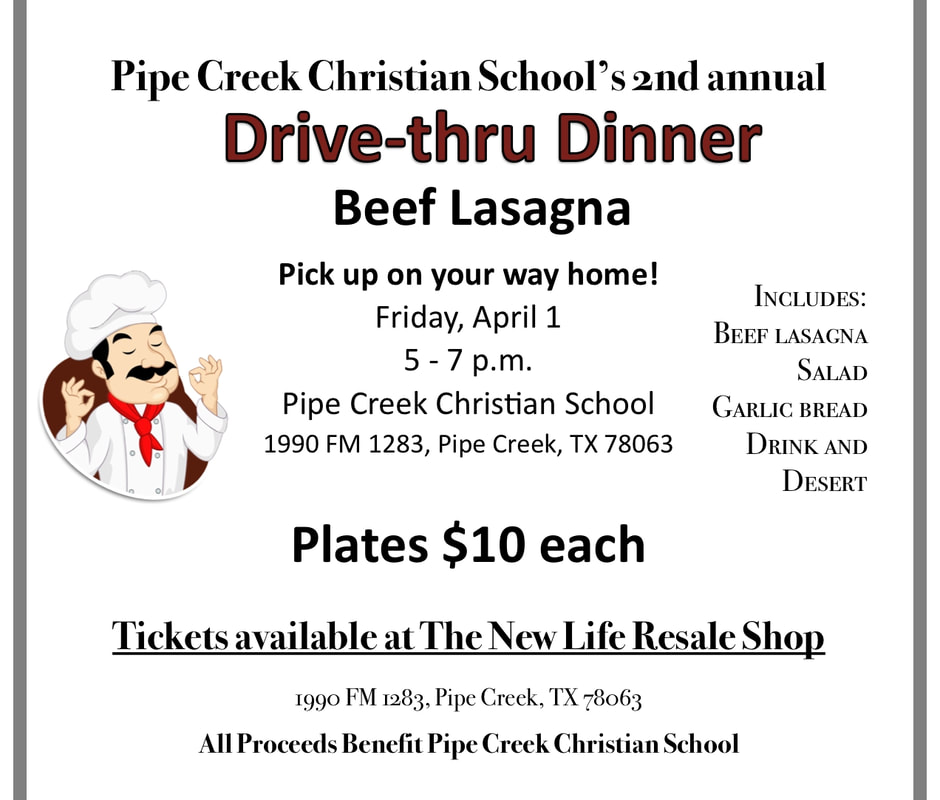 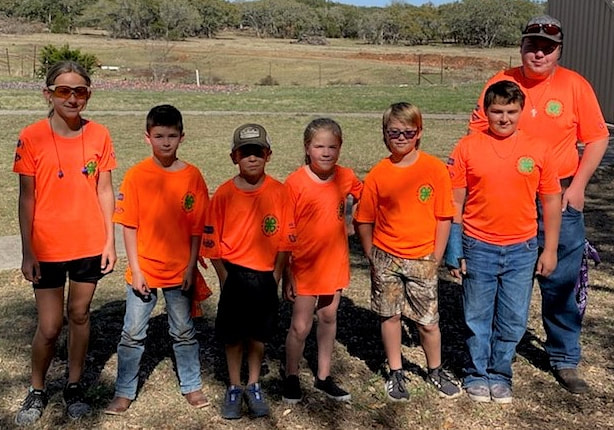 The Bandera County novice Shotgun team with big winners from the Comal shoot, Merry Robinson on the far left and Cyler Labay on the far right.

The Bandera 4H Shotgun team is well-known in the state for producing good shooters and the up and coming novice team showed the same promise in recent shoots in Corpus Christi and Comal County.
Known as the “Orange Team” for the safety orange shirts they wear, Bandera usually has shooters competing for the top places at most events they enter.
The team has even produced quite a few shooters that have represented Texas at the Nationals in recent years.
The Comal County shoot saw Cyler Labay win the HOA award, (High Overall Average, for scoring the highest in all events) and the “Sportsman Award” for being the most notable shooter at the event.
Merry Robinson took two firsts in Wiz-bang and Skeet with a second place in Trap and teammate Everly Vanderzee was in the mix, making a shoot off for third and fourth place in Skeet.
The team practices four days a week when not competing, with Project Manager Robbie Robinson leading the way and under the watchful eyes of coaches, Edwin Browning Sr, Edwin Browning Jr., Jacob Vanderzee, Austin Moore, Matthew Drefke, and Daniel Martinez.
The team will travel to Victoria on April 2 and 3 for their next shoot.
The Bandera Prophet is grounded on the premise that relevant news delivery is ever-evolving. Founded by newspaper veterans, the Prophet delivers up-to-date information by writers and photographers who combined have 50-plus years of experience in the field and newsroom. Always free to readers, the Prophet is published on multiple platforms, and shared within the online community to more than 150,000 people. No paywalls and no paid subscriptions make news and feature stories immediately available with one click of a button or one swipe on a keypad.
​
All content copyright property of The Bandera Prophet