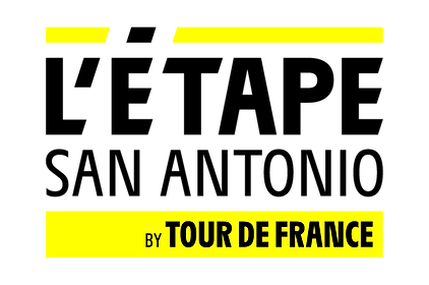 Sunday morning, between 1,100 to 2,400 bicyclists will enter Bandera County, pedaling through the city limits before they circle back out of town. Led by celebrity cyclist Alberto Contador, the first riders are expected to make their appearance sometime around 9 and 10:30 a.m., with a pitstop at Bandera City Park.
Bandera County is one leg of the Fiesta L’Etape San Antonio bicycle event’s four-county race, part of the Fiesta celebration. The tour begins at 7 a.m. at the UTSA campus. Cyclists will enter the county on Hwy. 46 from Boerne, head down Hwy. 16 toward Bandera, cross Main Street to the City Park, proceed to Wharton’s Dock Road, to Rodeo Drive, FM 1283 and FM 471 back to Bexar County.
Volunteer Advocate Dennis Smith said those who do not reach the turn at Hwy. 46 and 16 by 1:30 will be rerouted to Helotes. The race is over at 6 p.m.
“It will probably be literally miles of cyclists in small groups,” Smith told City Council members on Tuesday.
The rest stop at the park will offer medical support, food trucks and a water station - catering primarily to the pleasure riders.
“The early stages will be the real serious riders. They will not be stopping because they’re trying to make time. They are competitive and in a real race,” Smith said.
Possibly the most notable serious racer is Contador, a Spanish professional cyclist who won the Tour de France in 2007 and 2009; he also twice won the Giro d’Italia and thrice won the Vuelta a España.
Smith said he provided Bandera County Judge Richard Evans and Sheriff Dan Butts an emergency services report, which details how hired contractors will interface with the city and county EMS.
“It’s very comprehensive and developed by the University Health System,” he said, adding staff have begun putting out barricades and signage, and 60-plus off-duty police officers and volunteers are set up around the course.
City Council Member Darcy Hasty indicated her displeasure that not much notice was provided so city planners could better prepare for the influx.
“I’m not happy with the fact that we’re just hearing about this,” Hasty said. “We’ve had no way to plan or coordinate or let our citizens know…I’m excited that it’s going to be televised. Bandera may be a blip on the news and that’s fantastic…but this is not how you run an event like this.”
Smith said he spoke with the County Convention and Visitors Bureau at the beginning of the year, and he also communicated with the city in January. He said he attempted to schedule a meeting on “multiple occasions.” Bandera Marshal Will Dietrich said Smith emailed him on Jan. 14, and they met on Jan. 24.
“This has been in the works for a minute,” Dietrich said. “I don’t know why it wasn’t brought to y’all.”
“It’s not a matter of blame. This is a brand new event,” Smith said. “This has been a learning experience for me. It’s been fun, but we’ve made some mistakes, too.”
Smith said the race has a three-year contract, and depending how Sunday’s commute goes, the route could be the same next year. 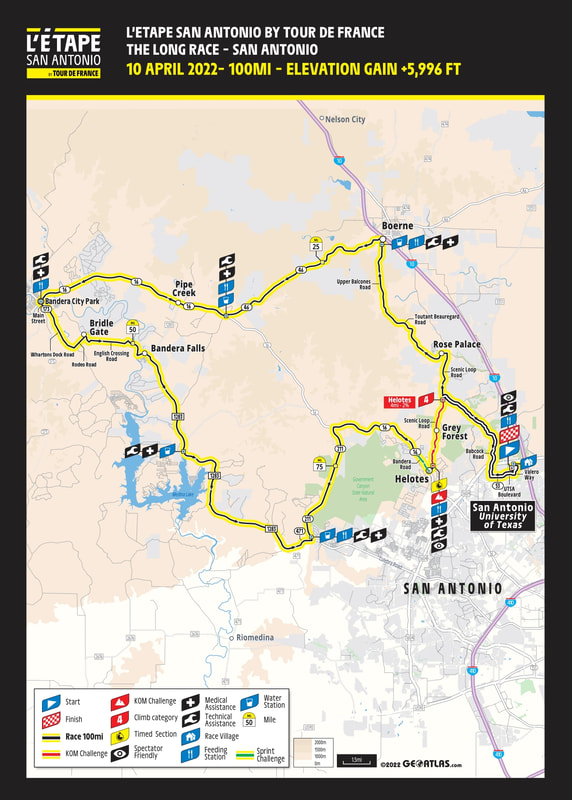