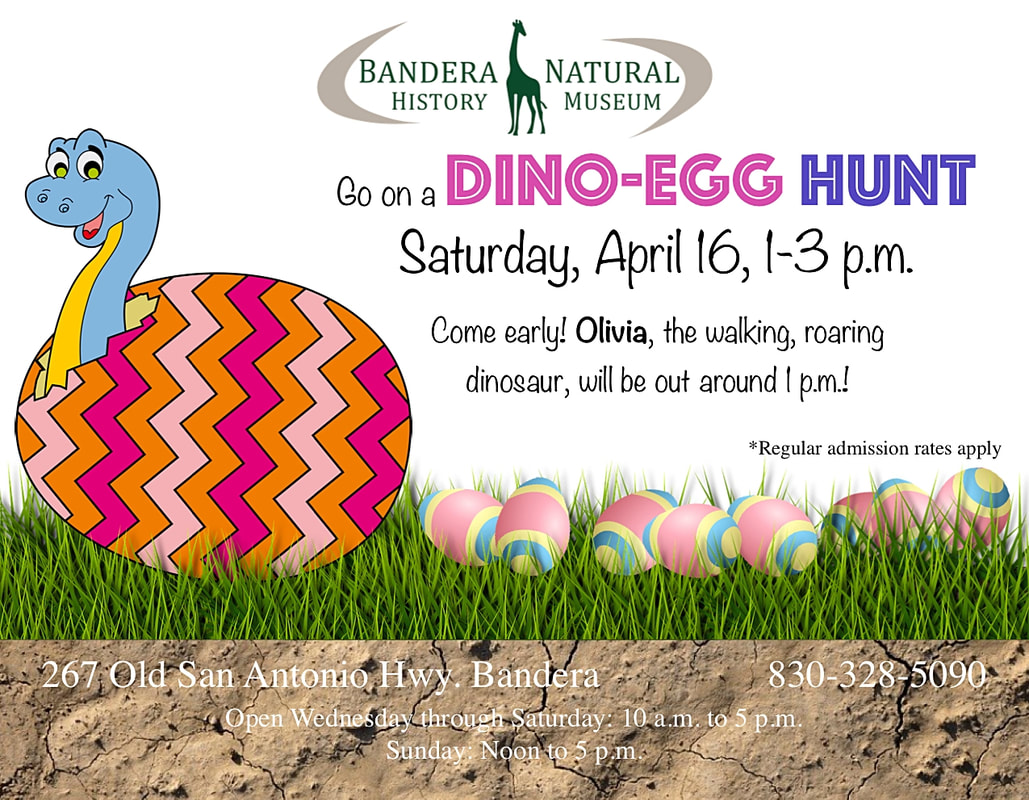 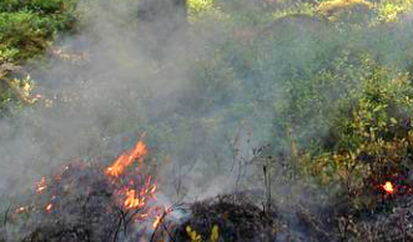 Bandera County fire fighters responded quickly to a brush fire on FM 470 in Tarpley.
The alert, sent out at about 10:38 a.m. this morning, reported a brush fire about 400 feet wide in the 12000 block of FM 470. Later, the fire was reported to have spread to 70 acres.
Fire Marshal Jason Rutherford, Tarpley, Bandera, Medina, Pipe Creek, Bandera, Lakeshore, Utopia and Castle Lake Volunteer Fire Departments, and Bandera County EMS responded to the fast-moving blaze.
It was under control by 1 p.m.
The Bandera Prophet is grounded on the premise that relevant news delivery is ever-evolving. Founded by newspaper veterans, the Prophet delivers up-to-date information by writers and photographers who combined have 50-plus years of experience in the field and newsroom. Always free to readers, the Prophet is published on multiple platforms, and shared within the online community to more than 150,000 people. No paywalls and no paid subscriptions make news and feature stories immediately available with one click of a button or one swipe on a keypad.
​
All content copyright property of The Bandera Prophet