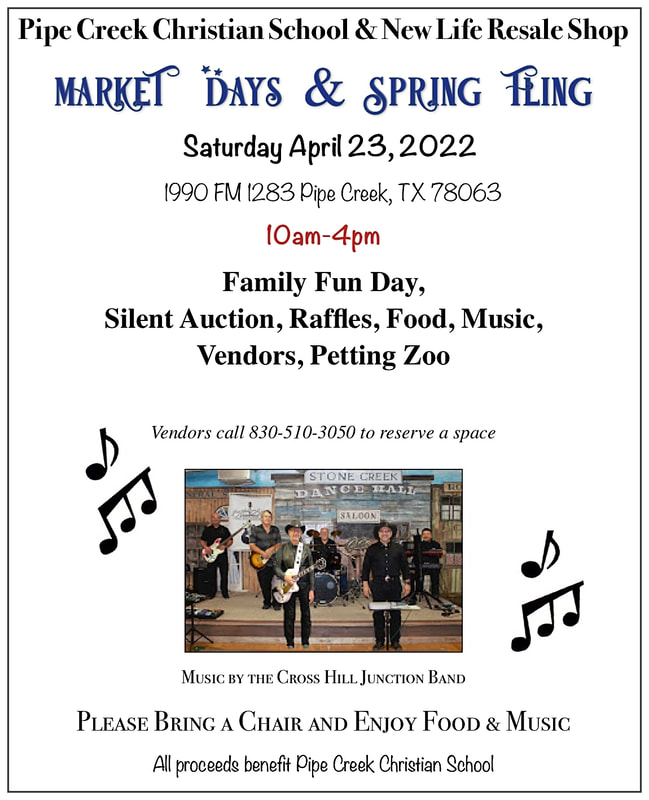 On this day in 1836, Texas forces won the battle of San Jacinto, the concluding military event of the Texas Revolution. Facing General Santa Anna's Mexican army of some 1,200 men encamped in what is now southeastern Harris County, General Sam Houston disposed his forces in battle order about 3:30 p.m., during siesta time.
The Texans' movements were screened by trees and the rising ground, and evidently Santa Anna had no lookouts posted. The Texan line sprang forward on the run with the cries "Remember the Alamo!" and "Remember Goliad!" The battle lasted but 18 minutes.
According to Houston's official report, the casualties were 630 Mexicans killed and 730 taken prisoner. Against this, only nine of the 910 Texans were killed or mortally wounded and 30 were wounded less seriously.
The Bandera Prophet is grounded on the premise that relevant news delivery is ever-evolving. Founded by newspaper veterans, the Prophet delivers up-to-date information by writers and photographers who combined have 50-plus years of experience in the field and newsroom.
Completely free to readers, the Prophet is published on multiple platforms, and shared within the online community. No paywalls and no paid subscriptions required, the Prophet is built on the belief that information is so necessary to our community, that it should not depend on your income.
At the Prophet, news, sports, feature stories and more are immediately available with one click of a button or one swipe on a keypad.
All content copyright property of The Bandera Prophet