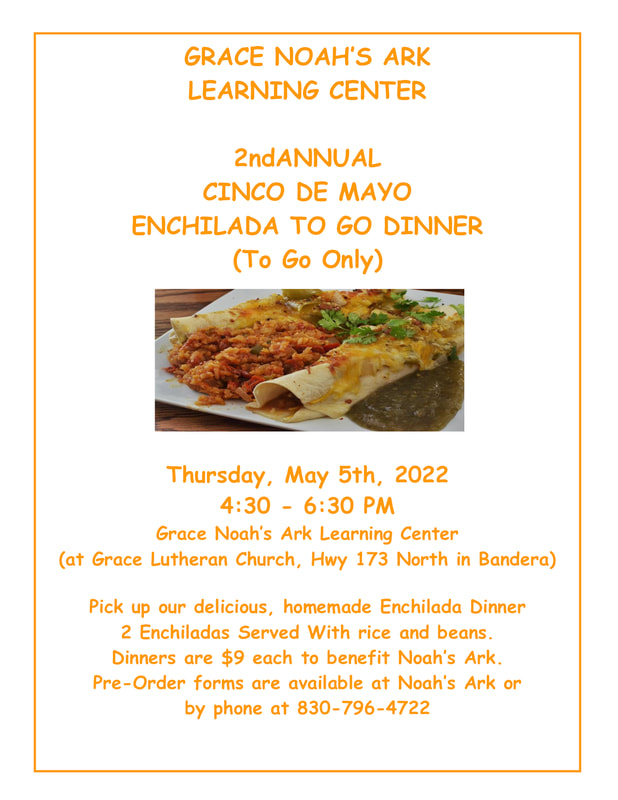 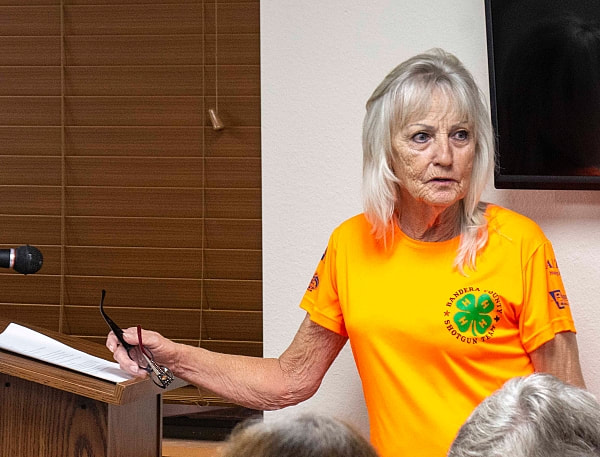 Riverfest trademark in question, but the show will go on

Two entities petitioned for the use of City Park on Riverfest weekend, both also vying for the iconic name and fundraising income. Traditionally an event hosted by the Bandera Business Association, council members approved a baton hand-off.
During their regular meeting last week, Bandera City Council members heard from BBA President Cindy Beckham, and Vicki Browning representing the 4-H Shotgun Team, both requesting use of the park on June 25.
Founded by the BBA, Riverfest would be marking its 25th anniversary this year, Beckham said, adding the funds raised help pay for National Day of the American Cowboy and Cowboys on Main - a program that takes place every Saturday in Bandera that costs more than $20,000 annually. She proposed simplifying this year’s event, focusing on “family fun and ease of mobility.”
Among her suggestions, Beckham said she planned to set up children’s activities in the large grassy area near Hwy. 173; position food vendors along the fence where they would have access to electricity; place arts and crafts booths in the center; set up music performers under the pavilions in the shade; and mark out ADA parking between the 8th Street gate and the pavilions.
“All of the main activity would be very accessible for everyone,” Beckham said, adding she previously discussed potential changes with Mayor Suzanne Schauman, City Secretary Jill Shelton and Marshal Will Dietrich.
Those include the elimination of the river regatta, parking and bands on the riverside, barbecue trailers, outside coolers and overnight camping. In lieu of the car show, Beckham said there was interest with the Jeep Club.
Riverfest hours would likely be 10 a.m. to 6 p.m., with $10 standard admission, plus discounts for kids and seniors. Expecting about 1,200 people to attend, Beckham said the city receives 12 percent of the proceeds, and the BBA would share the responsibilities and cost of cleaning, gate crew and security. Beckham said the Bandera County Chamber of Commerce had also offered to assist.
Browning said she has a another vision.
She said she would restore the barbecue cookoff, car show and river regatta, and people had begun working on recruiting vendors. Browning added members of the Lions Club had also offered to help.
“We have a lot of volunteers already wanting to sign up,” Browning said, who proposed splitting the vendor and gate fees 50/50 with the city.
“We want a partnership,” Browning said, adding the extra funds raised would go toward upgrading equipment for the Bandera Shotgun Club. “These kids have been going since 2002. Ninety percent of our kids go to college and they shoot for the college teams,” Browning said. “We buy the ammo. We help them with guns. We help them with the tournaments.”
Browning said if there was a problem using the Riverfest name, she would change it.
Expressing concerns with overnight camping in the park during its peak season, Council Member Toni Kunz said her personal issue is mainly the cookoff.
“It takes up multiple days of income,” Kunz said. “The cookers bring their own stuff to cook with, they bring their own beer. We’ve had issues with glass…I do like the idea of allowing a benefit for the shotgun team, I don’t know why we have to compete with Riverfest.”
Council Member Rebeca Gibson said in the past few years, there has been turbulence with Riverfest planning. The 2020 event was cancelled, and in 2021, the event was moved from City Park to the Twin Elm Guest Ranch.
“I hope to see the Riverfest become the amazing event that it has been in the past and I think it could be again,” Gibson said.
Kunz said she sees things differently, attributing the turmoil Gibson referenced to factors beyond Beckham and the BBA.
Council Member Jerry Russe said the 4-H Shotgun Team is a “great organization that teaches sportsmanship and integrity,” and he would be disappointed if council did not show them support.
“I support the shotgun [team],” Kunz said. “[But] we don’t allow camping, it’s in the middle of the summer, it’s during our peak season, all of those things are still going to happen with the 4-H…I don’t know why they both have to call it Riverfest. I don’t know why they both can’t happen at the same time, why we have to pick one over the other.”
The motion to grant the 4-H Bandera Shotgun Team use of the City Park to host Riverfest carried, with Kunz opposed.
The Bandera Prophet is grounded on the premise that relevant news delivery is ever-evolving. Founded by newspaper veterans, the Prophet delivers up-to-date information by writers and photographers who combined have 50-plus years of experience in the field and newsroom. Completely free to readers, the Prophet is published on multiple platforms, and shared within the online community. No paywalls and no paid subscriptions
make news, sports, feature stories and more immediately available with one click of a button or one swipe on a keypad.
All content copyright property of The Bandera Prophet