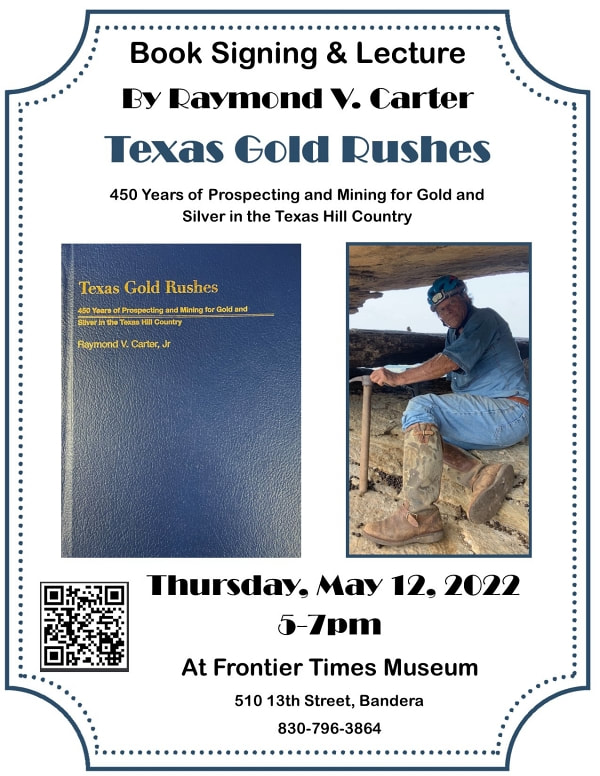 On this date in 1942, construction began on a German prisoner of war camp some 12 miles northeast of Huntsville in northeastern Walker County. This construction also marked the origins of the town of Country Campus.
The POW camp had a capacity to house 4,800 men, providing housing and medical facilities, a clothing shop, barbershop, laundry, bakery, cafeteria, commissary, gymnasium, guardhouse, fire station and motor pool. In addition, clubs for both officers and enlisted personnel were provided.
Prisoners held at the camp were leased as laborers to local farmers. The camp was deactivated Jan. 25, 1946. The property was donated by the government to Sam Houston State Teachers College (later Sam Houston State University) and renamed the Sam Houston Country Campus. The buildings were adapted to serve as dormitories, administrative offices, classrooms and recreational facilities. Buses shuttled students between the country and main campuses.
A post office was established at the site in 1948, and a year later the community reported a population of 1,000. By 1964, however, when the post office closed, the town reported 425 residents and one business. In the 1980s some of the old buildings, a golf course and pastureland remained at the site. Country Campus in 1990 comprised 60 residents.
The Bandera Prophet is grounded on the premise that relevant news delivery is ever-evolving. Founded by newspaper veterans, the Prophet delivers up-to-date information by writers and photographers who combined have 50-plus years of experience in the field and newsroom. Always free to readers, the Prophet is published on multiple platforms, and shared within the online community to more than 150,000 people. No paywalls and no paid subscriptions make news and feature stories immediately available with one click of a button or one swipe on a keypad.
​
All content copyright property of The Bandera Prophet